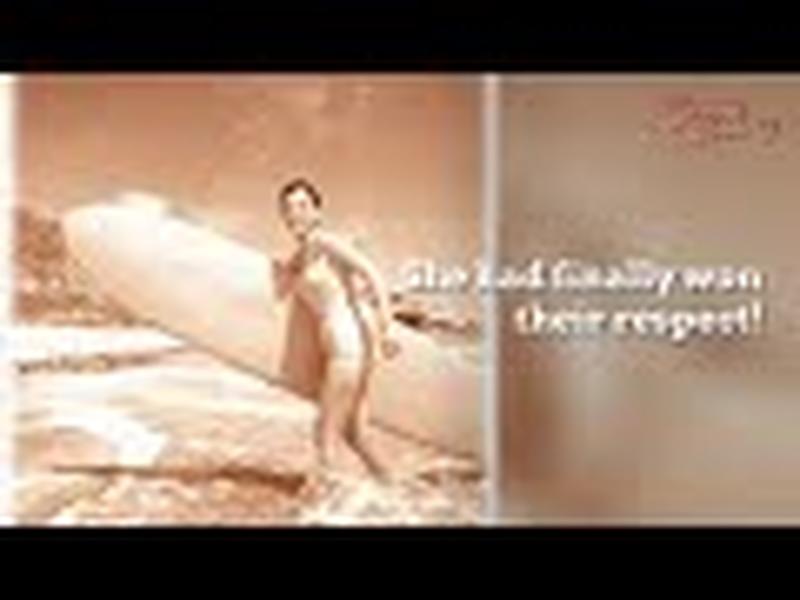 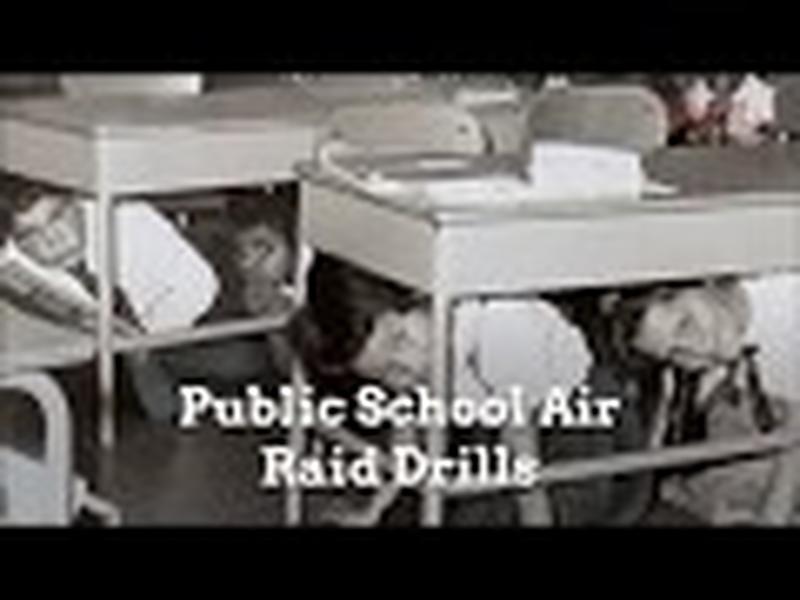 Duran Duran’s “Hungry Like The Wolf” epitomized the ‘80s thanks to its vague lyrics, retroactively hilarious video, and massive popularity thanks to MTV. As Bassist John Taylor confessed, even he “(doesn’t) really know” what the song, very loosely based on Little Red Riding Hood of all things, was about. He did go as far as establishing that it probably centers around “meeting girls” and “wanting to have sex with someone,” like most ‘80s songs. That blissful ignorance along with a completely unaware video managed to skyrocket the band into stardom in a truly ‘80s way. Here’s the history of one of Duran Duran’s classics, “Hungry Like The Wolf.” Built In A Day

While some songs take years to come together, “Hungry Like The Wolf,” unsurprisingly, only took a single hungover afternoon. As Taylor recalled the song was:

"Written very quickly. It was a Saturday afternoon, we were in EMI's demo studio, a studio they had up in Manchester Square HQ, and I think Nick [Rhodes] and Andy [Taylor] were kind of messing around. Andy had the riff, Nick developed this sequence, Simon had a thing, Roger [Taylor] came in and played 'cause he'd just bought some Simmons drums, so that was where he got those big fills from. I came in, and they'd been working for maybe two hours, and I just knew exactly what to play. The song was probably written by cocktail hour [laughs] .” You can only imagine what the Sri Lakan's thought of Duran Duran's antics. duranitarium.wordpress

In the U.K., “Hungry Like The Wolf” debuted at #35 and climbed all the way to a respectable #5. However, in America, the band remained relatively unknown. Nevertheless, their blissful ignorance would unintentionally lead them to stardom. As Taylor perfectly elucidated:

"It’s interesting when you’re at that time in your career when you just don’t have to think twice about anything, ya know? I guess you’re always striving to get back to that. It’s that combination of confidence and naïveté, actually, that allows you to just – I call it surfing the zeitgeist. It’s when everything you do is right. You don’t have to think. You’re so plugged in to what’s happening." Hungry Like The Wolf went down as one of Duran Duran's all-timers. IMDB

Luck Of The Oblivious

Ironically, without the incredibly cheesy and incomprehensible video which made Duran Duran stars in the States, “Hungry Like The Wolf'' could have faded into obscurity. But true to the ‘80s form, the band also felt they were creating a visual masterpiece. “‘Hungry Like The Wolf’ demanded a lot of acting,” declared frontman Simon Le Bon. “When other bands made videos with stories to them, you’d see them smirking and giggling. Whereas I acted as though I truly was being chased in the jungle.” MTV helped give Duran Duran a foothold in America. pinterest

The video, which today inspires endless hilarity, actually provided the band a springboard to success in America. Of course, their seriousness led to unparalleled unintentional comedy. As Taylor detailed, “‘Hungry Like The Wolf’ had a vague plot. Simon was Kurtz in Apocalypse Now, going up the jungle. And we were searching for him.”

Keyboardist Nick Rhodes marveled at the investment versus the payoff, “All three videos were made for something like $30,000. We pulled every favor we could from the Sri Lankan authorities. It was cheap to work there, but it was like a SWAT team. Simon and I got dropped from a helicopter onto the top of a monument because they couldn’t land the helicopter. I must have been entirely insane.”

Le Bon felt the effects of the video across the globe:

“It’s funny to think about, in retrospect, because we went to Sri Lanka as a club band. We made the videos in Sri Lanka, which almost arrived in Australia at the same time as we did. And by the time we got to Australia, we were massive stars. It was extraordinary. We'd go to Alabama or Texas and the girls would be screaming and the guys in cowboy hats would be looking at us with clenched fists. I don't suppose they'd seen so many guys in make-up pouting before. It worked for us though. Video made it possible to create a cult of personality across the globe.”

“Hungry Like The Wolf” proved in the ‘80s that anything with possible.