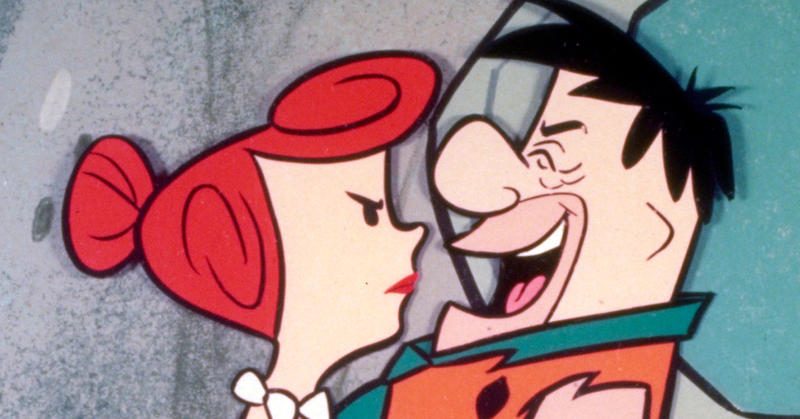 Would Anyone Watch A Cartoon In Prime Time? Ask Fred Fl... 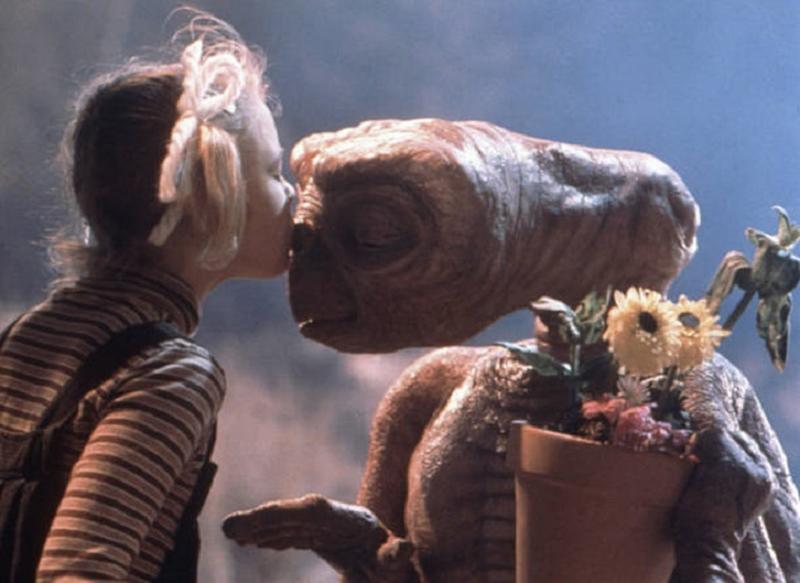 E.T.: Creating Movie Magic That’s Out Of This World 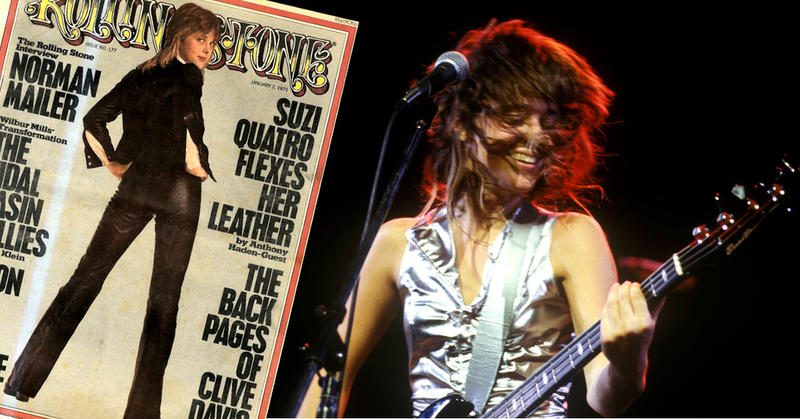 Why Isn't Suzi Quatro In The Rock Hall Of Fame? The Fir...

Macramé Of The '70s: The Softest, Shaggiest, Most '70s Art Form Ever It was the crafty craze of the '70s -- macramé! A weaving and knotting technique that made soft, shaggy, volumetric things that could be hung or worn. Macramé was -- and is -- an extremely versatile art form, and in the far-out hippie and post-hippie culture, it was appropriate in any room. Macramé pets, macramé owls, macramé plant hangers, macramé dream catchers, macramé furniture -- if you could dream it up, there's a good chance you could make it. And people did, filling their houses, walls, and wardrobes with macramé.

Of all the '70s furnishings and knickknacks that look hopelessly dated today, macramé might be the champ. There's just nothing like a few macramé hangings to suggest that the person who lives here had a great time back in the Age of Aquarius. And so, while we smirk a bit at macramé today, it is like a hanging secret or symbol. Any Millennial or Gen-Xer can put on some Fleetwood Mac or turtle-wax the newly restored GTO in the driveway. But if you've got a wise old macramé owl keeping watch in your converted basement rec room, you were there, man. And part of you still is.

Part of you still is. Let's look at some macramé. Macramé is a craft of knotting using cotton, hemp and/or jute rope. The technique is described and defined as a succession of weaving and knotting used to make something. Years ago, it was associated with the groovy counterculture. Macramé can be created on any scale from small to large and usually involves an intricate and/or delicate pattern. This craft is really an art and true macramé is not done with machines but by hand.

The Noble Macramé Owl. This Was A Thing The art of macramé was used to create a variety of products. It became especially popular during the 19th century for American home décor. It sounds strange now, but many people proudly displayed various macramé items around the house. Everything from tablecloths, wall hangings and plant hangers could be seen in just about every house in the '70s. We really do have to pause to ponder the macrame owl. Later generations might not know what to make of these artifacts. Why did ancient people of Britain build Stonehenge? Why did ancient Egyptians build the pyramids? And why did practitoners of macrame make so many gosh-darned owls? Why an owl and not an eagle, a camel, a trout? An owl looks like an easy project -- put two eyes on a macrame blob and tie a horizontal stick below it and presto, it's an owl sitting on a branch. Whatever the reason, a lot of macrame owls were born during the medium's heyday, and if you've still got a macrame decoration hanging in your house, there's a good chance it's an owl.

Was There Anything You Couldn't Macramé? Evidently Not One of the charming qualities about macramé is that no two patterns are exactly the same. Since true macramé is hand woven and knotted, no two patterns are exactly the same. The number of pattern and color combinations are literally countless. Intricate and delicate weaving is what gives macramé it’s charm and appeal. Since it is a “do it yourself” or D.I.Y. project, patterns can be as individual as the person making them.

Even macramé window curtains made the list of household items. They didn’t really help block the light or provide a lot of privacy, but they were really groovy! Hanging macramé planters were also popular. They were also huge dust catchers but no worries… if it was popular, it was groovy! Trying to wrangle a spider plant or a philodendron into a macramé plant hanger is no easy task. If you’ve ever done it, you probably ended up with a few stray leaves by the time you were done.

Macramé is similar to crocheting but became very popular in the groovy era. Not surprisingly, macramé was very popular with hippies and the counterculture generation back in the '70s. It became somewhat of a stereotypical hippie “thing.” That being the case, the true charm of macramé was found in clothing, apparel and jewelry.

Macramé Accessories Were Popular Too Macramé played a huge part in the counterculture fashion world. Because of the “nature of the beast,” it was a great way to express one’s individuality. It was fun, fringy, unique and very, very hip!

In the '70s most people thought macramé was only for hippies and beatniks. For that reason, macramé became somewhat of the art of choice for flower children. Since flower children and hippies tended to embrace nature, this handmade style was regarded as a valuable art. This, in opposition to mass-production and commercialism of machine manufactured products.

Everybody Looked Good In Macramé Both men and women were wearing macramé in the groovy era. Macramé clothing was one of those fashion items that wasn’t worn for practicality. It wasn’t intended to keep a person warm, dry or protected in any way.  It really wasn't just for hippies.  It was strictly worn to make a statement; and that it did!