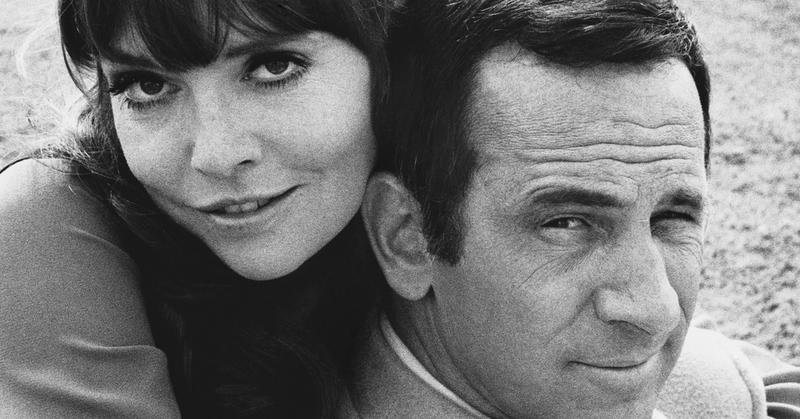 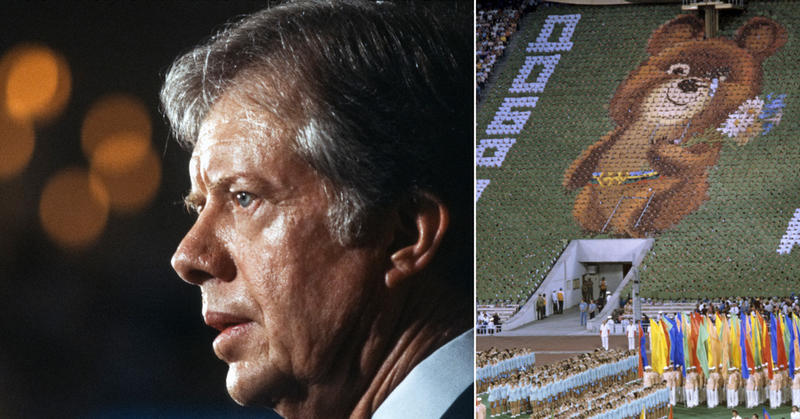 Why did the US Boycott the 1980 Olympics? 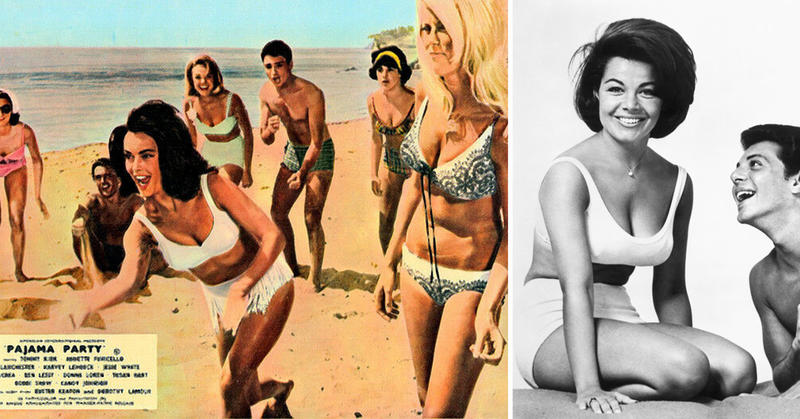 Beach Beauties Of The '60s: When Bikinis Were Wild And ... 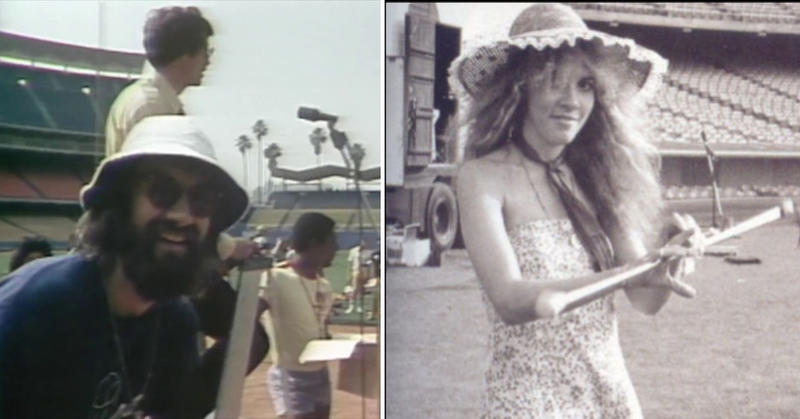 The Sheik had it easy. Caught here in a tight hold, the Syrian wrestler appears to be anything but comfortable. But The Shiek rallied and foiled Bruno Sammartino at Madison Square Garden. (Getty Images)

Until the 1920’s, professional wrestling in the United States was viewed as a serious and legitimate sport showcasing true athletic competition. Moving forward into the 1930’s, however, professional wrestling became identified with modern day theatrics and "admitted fakeness.” The sport of wrestling had started becoming so scripted that critics began viewing it as somewhat of a joke; particularly in comparison to boxing, mixed martial arts, amateur wrestling, and the real sport itself, wrestling. “Impresarios were the managers who chose how a wrestler could gain fame and interest among the fans, creating personas and improvising matches to make them more interesting. Carnies, who traveled and wrestled at these events, used tricks to protect their money and reputations during competitions, devising little-known and often dangerous wrestling moves, called "hooks." Hooks are illegal in conventional amateur wrestling but have high rates of success against even the most athletic and experienced of competitors, essentially removing rules from professional wrestling. In addition, some spectators capable of beating the carnies roamed the country to compete in open challenges, setting side bets to make money. The barnstormers competed as traveling wrestlers did and often cooperated with the carnies to stage the matches, providing enormous profits for both sides in betting. Through the interest in money-making among the three groups, wrestling became a business-oriented entertainment venue, distinguishing itself further and further from its authentic amateur wrestling background.” In the United States, in the First Golden Age of professional wrestling was in the 1940’s and 1950’s. Gorgeous George gained epic mainstream popularity, followed in the Second Golden Age in the 1980’s and 1990’s by the likes of Ric Flair, Andre the Giant, Hulk Hogan, Shawn Michaels, Bret Hart, Sting, The Undertaker, Stone Cold Steve Austin, The Rock, Kurt Angle, and Triple H. Saturday Night was all about the WWF Main Event!

By way of the beginning of television in the 1950’s and, subsequently cable television in the 1980’s, professional wrestling began appearing in powerful, multiple media outlets. The sport reached an outrageous and never before seen numbers of viewers. Wrestling became an international phenomenon with the expansion of the World Wrestling Federation (WWF). Throughout the 1990’s, professional wrestling achieved highs in both viewers and financial success during a time of fierce competition among competing promotions, such as WWF, World Championship Wrestling, and Extreme Championship Wrestling. Pro wrestling was big in the entertainment world in the 70’s.

Professional wrestling in the 1970’s was huge! It was loosely called a sport, and anything went! Wrestling matches consisted of hairy, bare chested men in tight Speedo style trunks climbing in the ring to take each other down. Most matches started the same, being preceded by a plethora of trash talking. As the match got underway, it could have been anybody’s win; until the grand finale. We could always count on a suplex, a body slam or a chair over the head. Bruno Sammartino was the longest reigning world champion in the federation's history from 1963-1971.

Sammartino was a tough Italian guy who immigrated to the United States at the age of 15. His first job was a constructions worker and during the evenings, he worked out at a local gym in Pittsburgh, Pennsylvania.

He made his debut into in the wild world of Professional Wrestling in 1959 and defeated Buddy Rogers with a reverse backbreaker to capture the WWWF World title in 1963.

Bruno Sammartino is one of the most famous and popular faces ever to wrestle for the McMahon machine. The curious thing was that none of the so-called wrestlers were true athletes. Most of the wrestlers didn’t even have the physiques or follow the diet and workout regimen that many athletes follow today. Make no mistake, though, that didn’t mean the action wasn’t good. These guys could keep their fans crowds on the edge of their seats for 30, 45 or 60 minutes with no effort at all. Matches frequently went up to an hour on a regular basis. Good luck trying to get that out of some of today’s professional wrestlers.

According to Wikipedia, kayfabe, /ˈkeɪfeɪb/ is “the portrayal of staged events within the industry as "real" or "true", specifically the portrayal of competition, rivalries, and relationships between participants as being genuine and not of a staged or predetermined nature of any kind. Kayfabe has also evolved to become a code word of sorts for maintaining this "reality" within the direct or indirect presence of the general public.

Kayfabe is often seen as the suspension of disbelief that is used to create the non-wrestling aspects of promotions, such as feuds, angles, and gimmicks, in a manner similar to other forms of fictional entertainment. In relative terms, a wrestler breaking kayfabe during a show would be likened to an actor breaking character on-camera. Also, since wrestling is performed in front of a live audience, whose interaction with the show is crucial to its success, kayfabe can be compared to the fourth wall in acting, since hardly any conventional fourth wall exists to begin with. In general, anything in a professional wrestling show is to some extent scripted, or "kayfabe", even though at times it is portrayed as legitimate. Tony Garea & Haystacks Calhoun were a tag team in the WWE

Kayfabe was fiercely maintained for decades, but with the advent of the Internet wrestling community, and the sports entertainment movement, the pro wrestling industry has become less concerned with protecting so-called backstage secrets and typically maintains kayfabe only during the shows. Kayfabe is, however, occasionally broken during shows, usually when dealing with genuine injuries during a match or paying tribute to wrestlers.”

In the 70s, kayfabe was alive and well! Audiences believed the violent action they were seeing and took it for gospel! This, however, was before professional wrestling was called sports entertainment. Many of the guys on this list were legit tough guys and gave the sport credibility that it is lacking in a sense today.

Countless wrestling entertainment talent lives on in our history and memories. They include: