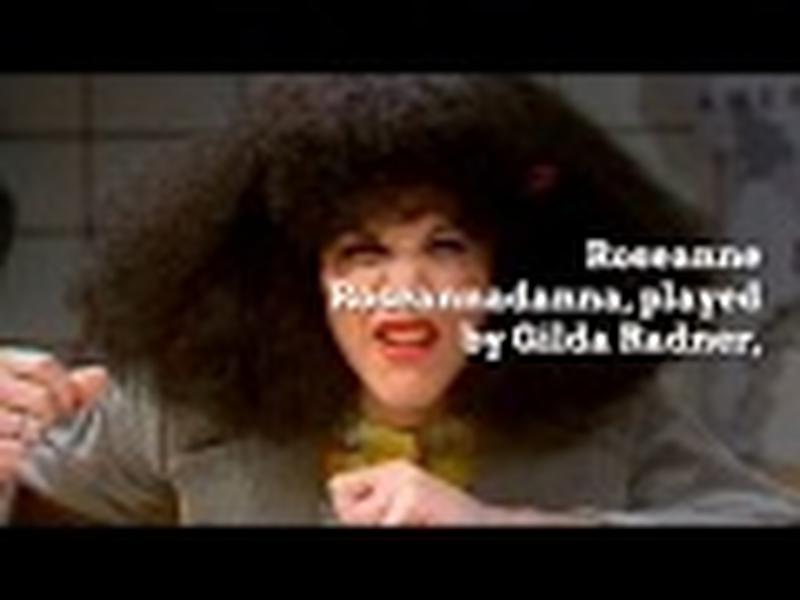 The event to be known as "Woodstock 50" is no more. A commemoration of the 1969 Woodstock music festival that became a symbol of hippie triumph has been canceled after artist defections and venue problems. Original Woodstock acts like the Dead & Company (formerly the Grateful Dead), John Fogerty (of Creedence Clearwater Revival) and Santana pulled out of the sketchy event, as did contemporary headliners like Jay-Z and Miley Cyrus, and like the Fyre Festival of 2017, Woodstock 50 simply fell apart.

In the spring of 2019 there were rumblings of a new Woodstock Festival, one that celebrated the 50th anniversary of the groundbreaking weekend of peace and love. Over the next few months, a series of setbacks and mistakes were dragged through the press, making it clear that recreating the original Woodstock was impossible.

The promoters of the original 1969 Woodstock had faced an uphill battle to put on three days of peace and love, they lost their site, never made any money on the festival, and the entire weekend was a bit of a disaster, but the bands still played and people had the time of their lives. The cancellation of Woodstock 50 suggests that the spirit of the original festival can never be recreated.

Fyre Festival Should Have Been A Lesson In 2017, the Fyre Festival became a national story when a poorly-organized luxury music fest in the Bahamas turned into a tropical fiasco, with inadequate lodging, food and infrastructure -- and no music. Fyre Festival has gone from being a bad idea to a warning sign to any dilettante promoters who think it’s easy to throw a bunch of artists together and make some money. Everything that went wrong with Woodstock 50 is like a lesser sequel to Fyre Festival including their issue with venues, financial backing, and hyping themselves to the point of embarrassment. At least they never got around to selling tickets.

Michael Lang, an original promoter for Woodstock, didn’t start booking Woodstock 50 until late 2018, giving him less than a year to put together a huge festival. That’s one of the same traps that Fyre Festival fell into. It’s as if he had the idea one day and jumped on it like a dog chasing a tire. Lang contacted booking agencies to get as many big name artists as he could, and they all provided talent but only if Lang paid the bands up front. Lang may not have paid attention to Fyre Festival, but booking agencies did.

The people behind Woodstock 50 should have seen the disaster of Fyre Festival as a challenge to make something better, and more in line with the original festival. There didn’t need to be endless promises, just good music.

The Music Was About The Turbulent Times Most artists who played at the original Woodstock Festival were playing music that meant something. They were pouring their hearts and souls into songs that reflected the turbulent ‘60s. Artists like Jimi Hendrix, Arlo Guthrie, and Creedence Clearwater Revival were all different, but each of them attempted to navigate the choppy waters of the decade with songs that gave listeners hope and comfort by saving that they weren’t alone in their anger and confusion.

The artists booked at Woodstock 50 just weren’t going to provide the same catharsis. Miley Cyrus, for all her skills as a performer, wasn’t going to give us a generation-galvanizing moment that was anywhere near as enthralling as Richie Havens’ trance-like “Freedom,” and even though they’re dedicated to folkie guitars The Lumineers aren’t exactly Crosby, Stills, Nash, and Young.

Where are the earnest and concerned voices of today's youth? Newer platforms like social media and YouTube -- not the pop chart.

Woodstock Was A Phenomenon Because It Was A Disaster Would anyone still be talking about Woodstock 50 years later if it hadn’t been a disaster? There were plenty of festivals in the late ‘60s that had similar acts, and that went off with a hitch, but they’re not spoken about with the same reverence as the original Woodstock Festival. In 1969 the fences around the festival were knocked down and more than 400,000 people rushed the farm when promoters were only expecting 100,000. Today that wouldn’t be a festival, it would be a riot.

If hundreds of thousands of people destroyed barricades and rushed the festival grounds of Coachella or Lollapalooza there would be lawsuits and anger, not peace and love. Today there are building codes, security, and failsafes put in place to make sure that no one gets hurt a music festival. Woodstock ’69 didn’t have any of that. Things went so poorly that the National Guard had to be called in and the whole thing was almost shut down, but everyone - the bands, promoters, and fans - were cool and the show went on. People have different expectations for a music festival today than they had in 1969. Ticket prices are astronomical, and those who drop serious coin to spend a weekend in a field want to make sure they get their money’s worth. In order to charge anywhere from hundreds to thousands of dollars for a weekend pass, promoters fill their festivals with things that aren’t about the music.

Coachella, by far the most successful annual festival of the 21st century, has art exhibits, luxury bars, and tents that are sponsored by brands like H&M and Sephora that provide an air conditioned place to hang out and charge your phone while you shop - it’s almost like you’re not at a festival.

No one was expecting this kind of luxury at the original Woodstock Festival. The audience slept under the stars and huddled in vans. They were covered in mud and they barely ate -- but they felt a part of something bigger than themselves.

There Already Was Another Woodstock, It's Called Burning Man The spirit of Woodstock arguably lives on through Burning Man, a music festival in the desert that lasts from the final weekend of August into the first week of September. Like the original Woodstock Burning man isn’t just about music, it’s about building a community of likeminded people who want to get away from social conformity and have a positive experience.

People from all walks of life travel to the desert each year and shed their hang ups while they groove to music and help construct a temporary city in the middle of nowhere. While people do spend a lot of money to go to Burning Man, attendees can also get by on the barter system just like in 1969 -- at its best, Burning Man is a beautiful thing. Going into the first Woodstock, the promoters took out personal loans and put their names on the line to put the festival together. That would be impossible today. If someone wants to put on a festival in the current musical climate they have to get a ton of corporate sponsors on board to help foot the bill for the artists, put up a Red Bull tent, and install phone charging stations provided by AT&T. That’s everything that the original Woodstock was against.

Lang and the other promoters behind Woodstock 50 were trying to keep the corporate sponsorship to a minimum by working with Dentsu, a Japanese Financier who provided $49 million in funding for the festival. Even with that kind of cash in their bank account the organizers were having trouble putting together a successful event. They partnered with HeadCount and collaborated to raise funds in their get-out-the-vote efforts, but that’s not the kind of thing that brings money into a festival. Even though it’s clear that the promoters wanted to make Woodstock 50 relatively similar to the original festival, that’s just not possible. Times have changed. In the ‘90s, music promoters felt that the spirit of the original Woodstock was in the air. In 1994 bands like Nine Inch Nails, Bob Dylan, and even Aphex Twin played to half a million people in upstate New York and it went fine. It was definitely a more controlled event than the original festival but it was a fun nostalgia trip for Gen-X. When promoters tried to accomplish the same feat in 1999 they effectively buried the Woodstock brand.

Woodstock ’99 was a mess. Occurring on the 25th anniversary of the original festival, the three day event showed how far music had gotten away from where it was in 1969. Rather than an atmosphere of peace and love the festival in ’99 was more like a bad frat party. There were multiple sexual assaults, huge fires were set during sets by Limp Bizkit and the Red Hot Chili Peppers. If there was ever a "you can never go home again" moment for the idea of Woodstock, this should have been it.

The Groovy Musicians Themselves Weren't Excited About Woodstock 50 The promoters behind Woodstock 50 tried to make sure they included as many artists from the ‘60s as they could as planned festival. Artists like John Fogerty, Santana, Dead & Co., John Sebastian, and David Crosby had all made the stage at the original fest, and era-appropriate acts like Robert Plant and the Sensational Space Shifters and The Zombies, were all booked to play during the three day event. But they were some of the first artists who realized something was rotten in Denmark.

The wheels finally fell off Woodstock 50 when Lang attempted to move the festival to Maryland, hundreds of miles away from the site where everyone was booked. The artists who hadn’t already abandoned the festival jumped ship and Woodstock 50 was officially canceled.