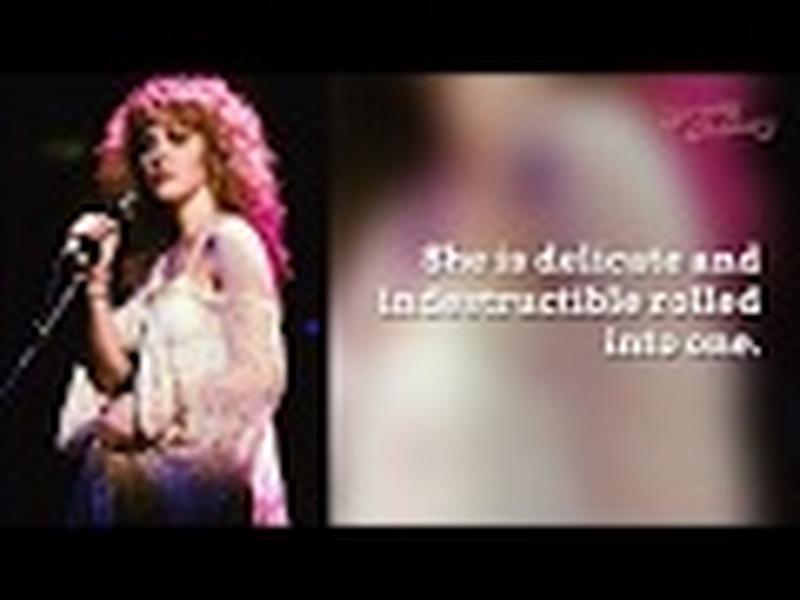 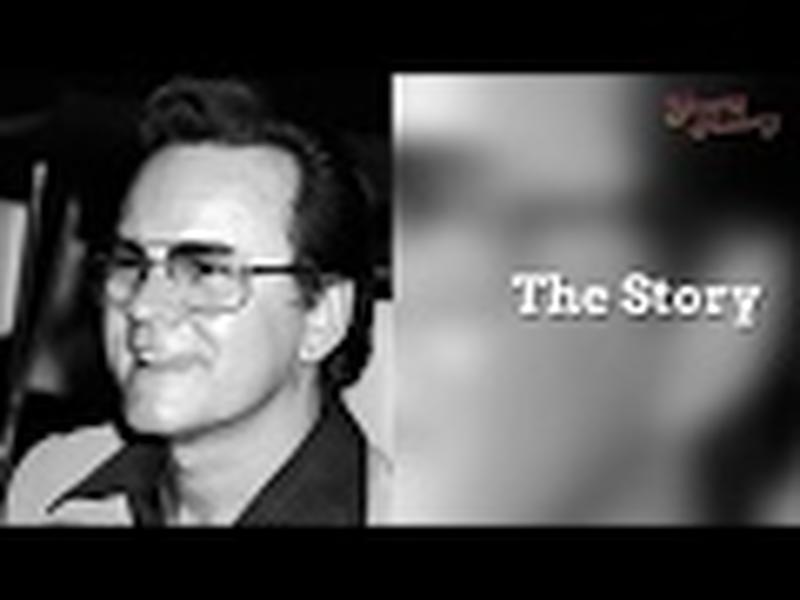 Sliding on a wet sheet of plastic ... what could go wrong? (twitter)

Drinking from garden hoses. Riding bikes without wearing helmets. Baking cupcakes with a lightbulb. Childhood in the 1960s was risky business at times, yet most of us survived unscathed. Two of the more popular outdoor toys of the time, the Water Wiggle and the Slip ‘n Slide, rank in this category as well. Although they were loads of fun, especially on a scorching summer day, they were also quite dangerous. The Water Wiggle was recalled by the U.S. Consumer Product Safety Commission and the Slip ‘n Slide was precariously close to the same fate. Wham-O gave us the Frisbee, among other iconic toys. (history.com)

The Carson, California-based toy company, Wham-O has been in business for about 70 years. They built their business on producing gimmick children’s toys. Some of these toys have become American icons, such as Silly String, the Hula Hoop, and the Frisbee. Others, however, had safety concerns, such as the Super Elastic Bubble Plastic which basically required children to put toxic chemicals to their lips. The goofy-faced Water Wiggle danced around as it sprayed water. (worthpoint.com)

Wham-O’s Water Wiggle was a sprinkler-like toy. A seven-foot-long plastic hose connected to a typical garden hose. Water pressure built up in the aluminum water-jet nozzle over which a plastic bucket-like fixture. A goofy face was painted on the plastic bucket, to appeal to their youthful target market. When the water was turned on, the water pressure caused the bucket head to whip around widely as water sprayed out the bottom. Wham-O debuted their Slip n’ Slide in 1961. Another toy designed to cool kids off from the summer heat. The toy consisted of a long, narrow sheet of thin, slippery plastic. An inflatable tube ran the length of the sheet. When a garden hose was connected to the Slip n’ Slide, water seeped out of the tube, wetting the plastic sheet and increasing its slipperiness. Kids could run to the Slip n’ Slide and propel themselves along the slick, wet plastic. If the Slip n’ Slide was set up on a hillside, the sliders could pick up quite a bit of speed. Wham-O pulled the Water Wiggle off the market. (aquaphysio)

The Danger of the Water Wiggle

The majority of the people who were injured using the Water Wiggle were hit with the heavy aluminum nozzle as it whipped around unpredictably. There were two unfortunate fluke accidents that resulted in the deaths of a three-year-old child in 1975 and a four-year-old child in 1978. In both cases, the nozzle of the Water Wiggle became lodged in the youngsters’ mouths, forcing large quantities of water down their throats. Both kids died of drowning even though they were on their lawns. The Dangers of the Slip n’ Slide

Wham-O designed the Slip n’ Slide for kids, but teens and adults found it to be a blast, too. Teens and adults, however, are taller and heavier than kids. They would slide faster and go farther than the shorter, lighter kids. People overshooting the plastic sheet, especially when they slid headfirst, were injured quite often … cut chins, chipped teeth, bloody noses, and even broken bones. Some people, however, sustained more serious injuries. Seven adults and one teen suffered neck injuries resulting in paralysis. In 1978, the U.S. Consumer Product Safety Commission announced the recall of the Water Wiggle in light of the two deaths and several injuries. Wham-O pulled the Water Wiggle off the shelves and discontinued manufacturing the product. Customers who already purchased the Water Wiggle were invited to return the toy for a full refund.

The Slip n' Slide posed more of a danger to adults. (tampamagazines.com)

Warnings About the Slip n’ Slide

Unlike the Water Wiggle, the CPSC did not outright ban the Slip n’ Slide. You can still buy a Slip n’ Slide today. Instead, Wham-O was asked to add a warning label to the product’s packaging, stating that the product was designed for children and noting that adults could suffer paralyzing injuries if they used the toy recklessly.