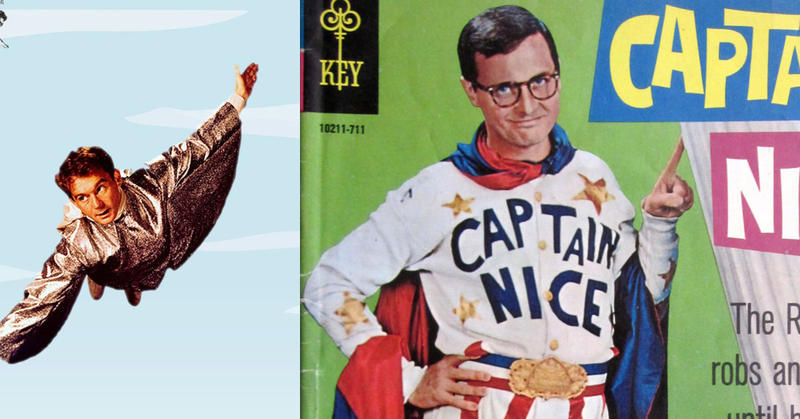 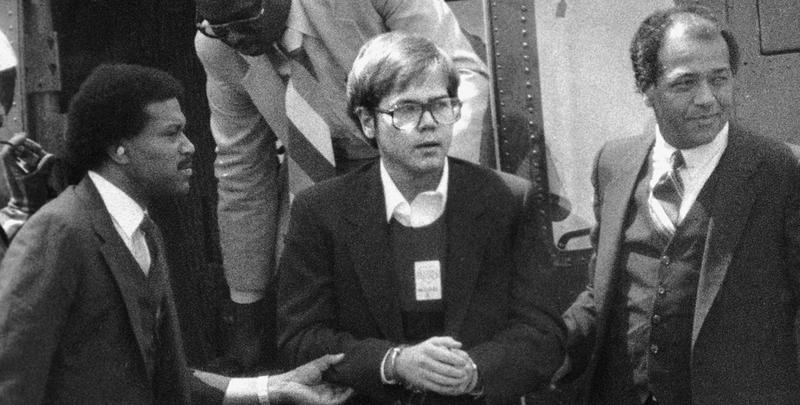 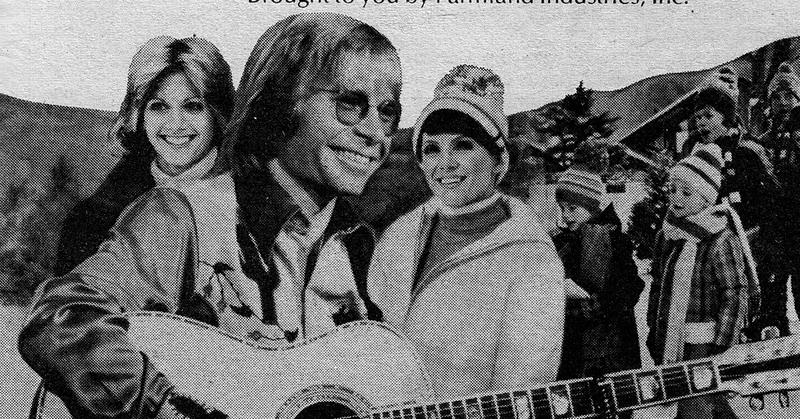 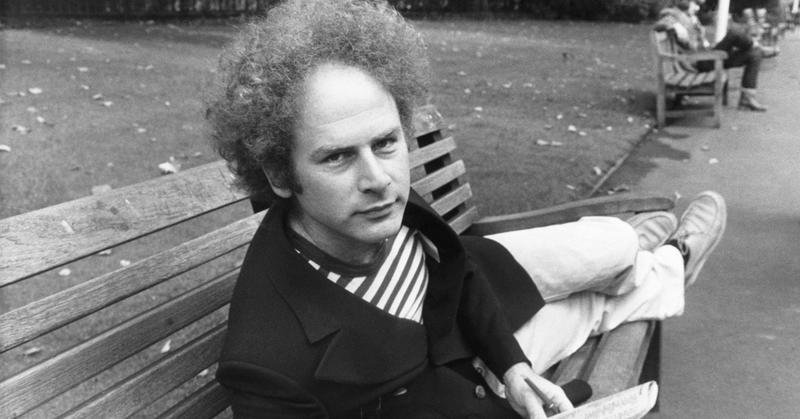 Art Garfunkel: Biography, Life, And Facts About The Eni...

Trippy Photos From The 60s Of Psychedelic Everything The groovy era was a time of cultural change, to say the least. The counterculture generation was all about new ideas, tolerance and, yes… bucking the system! That concept, in and of itself, would seem to be somewhat destructive and counterproductive in general, but that was not necessarily the case.

Social norms were beginning to be challenged in the groovy era!

During this time, (mainly) young people were beginning to realize that, although they didn’t speak for everyone, they did have a voice; a voice they were all too willing to use! Hippies, as this demographic was called, joined forces to embark on somewhat of a social revolt. This revolt included all sorts of changes that mainstream America could have never seen coming. Recreational and hallucinogenic drugs were called “trippy” back in the groovy era.

1. informal suggestive of or resembling the effect produced by a hallucinogenic drug

If something was called, “trippy,” you can be sure it was something awesome… at least to the hippy crowd. Psychedelic is a term used to describe a style of art influenced by hallucinogenic drugs.

2. Pertaining to or characterized by hallucinations, distortions of perception and awareness, and sometimes psychotic-like behavior.

3. A drug that produces such effects.

The term, “psychedelic,” refers to drugs that were front and center with the young pop culture generation of the era. Recreational drugs were being experimented with to get that perfect high. When successful, the world turned into a temporary, psychedelic aura, enhancing the experience. It was the ultimate trip! Posters for rock concerts depicted a visual expression of the trippy feeling thereby enticing people to check it out. It was a great marketing strategy. Grateful Deadheads were everywhere the psychedelic scene was. An entire movement centered around the psychedelic phenomenon and it was groovy!

The psychedelic movement was a time of peaceful revolt and trippy euphoria. If you were part of the movement, then you know what I mean.