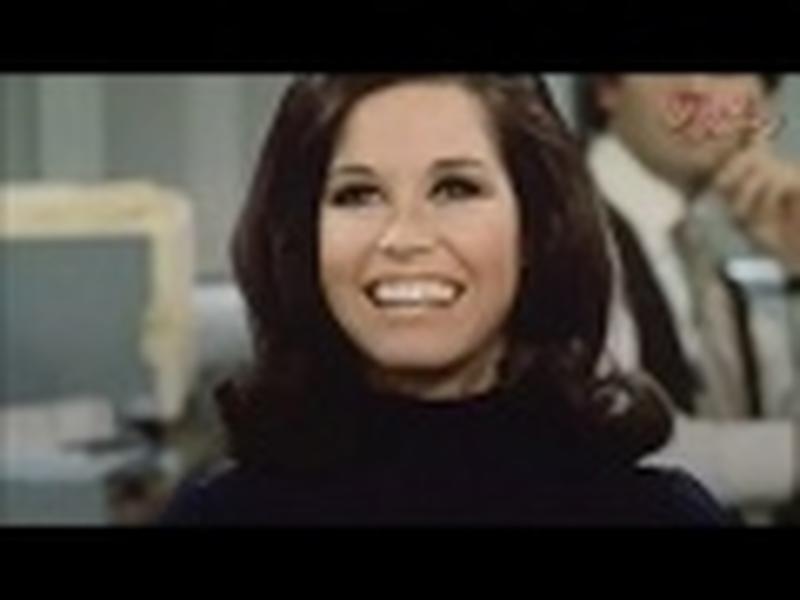 Saturday Morning TV Shows Back In The '70s Back when kids ate Count Chocula or Boo Berry cereal for breakfast, Saturday mornings were a big deal when it came to TV! There were shows and cartoons that featured the Harlem Globetrotters, Lancelot Link: Secret Chimp, The Archies, American Bandstand or Scooby Doo.

You might even learn something if you weren't careful, thanks to the catchy educational ditties of Schoolhouse Rock.

You could even step inside the magical world of ABC when musical families like The Osmond Brothers had their own cartoon, as did the Jackson 5ive, The Brady Kids and the Partridge Family 2200 A.D.! Superheroes like Shazam to save Saturday mornings or The Hudson Brothers Razzle Dazzle Show to laugh and be entertained by. So grab a pack of Fruit Stripe Gum and a glass of Hawaiian Punch from a can and let’s go down memory lane....

In 1970, CBS had Fun! Funtasy! Funtastic Adventures on Saturday mornings. With Sabrina the Teenage Witch, Josie and The Pussycats, Archie’s Funhouse, The Monkees, Dastardly and Mutley in their Flying Machines and The Perils of Penelope Pitstop. Later on, CBS Saturday told kids that if you turn us on, we’ll turn you on! With new classic cartoons like The All-New Popeye Hour, The Bugs Bunny/Roadrunner Show and The Super Seven. Who can forget Fat Albert and the gang or some of the lesser-known superheroes like Web Woman or Black Manta! Along came cartoons like the all-new Plastic Man Comedy/Adventure Show featuring innovative names like Mightyman and Yukk, Fangface, Scooby and Scrappy Doo and Spider Woman. CBS had their Wowie Zowie Saturday Mornings with Mighty Mouse and the comedic crow duo of Heckle and Jeckle. ABC was the Saturday morning place to be and had funny cartoons featuring The Tom and Jerry/Grape Ape/Mumbly Show, Jabberjaw, Scooby-Doo/Dynomutt Hour, The Krofft Supershow, old faves like Sylvester and Tweety, Tarzan and Clue Club. There was also the Pink Panther, Land of the Lost, along with The Saturday Superstar Movie featuring Yogi Bear or Lassie to entertain kids on their day off of school. Saturday Morning Fever, It’s On The Rise On NBC! back in 1978. Their lineup had The New Fantastic Four, Jana of the Jungle, Yogi’s Space Race and the Godzilla Power Hour. Then NBC offered kids a chance to join their NBC Saturday Morning Peacock Club in 1979. Their lineup that year included Casper and the Angels, The New Schmoo, Flash Gordon, Godzilla, Fred and Barney Meet the Thing, Jonny Quest, Super Globetrotters and the Jetsons. Kids these days will never know who Captain Caveman and the Teen Angels were, with episodes like Cavey and the Weirdo Wolfman or Double Dribble Riddle. Ah the memories, like Hunt’s Snack Pack Pudding in a can or the orange, powdery drink called Tang, the nostalgia of 70’s Saturday morning cartoons will bring back happy memories to many. Those were the days!

Tags: 1970s Cartoons | 70s Kids | Josie And The Pussycats | Popular Lists Of Everything From The Groovy Era | Sabrina the Teenage Witch | Scooby-Doo | The Monkees