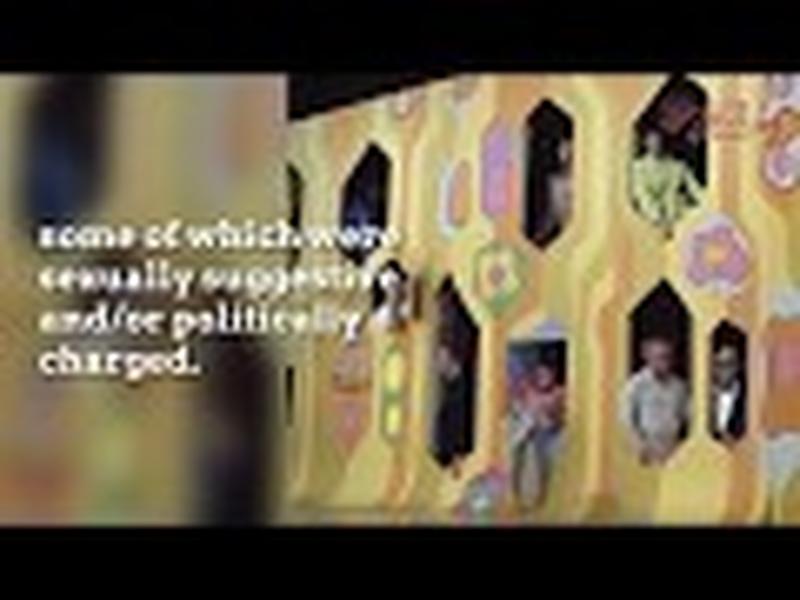 In The Shining. Source: (IMDb).

Jack Nicholson was born on April 22, 1937, to June Frances Nicholson, who was only 17 when he was born. June’s parents agreed to raise Nicholson as their own child, and he believed his mother was his sister until Time magazine researchers informed him of the truth in 1974 (both his mother and grandmother were deceased by that point). Jack Nicholson, who was voted class clown, first went to California in 1950. His first real job in show business was as an assistant to the animators, Hanna and Barbera, but he decided to act, and his film debut came in The Cry Baby Killer (1958). His acting career really seemed to be going nowhere after the film, so he worked on the screenplay for The Trip (1967). He also cowrote the film Head (1968), which starred The Monkees, and arranged the soundtrack for the movie. His breakthrough role came as George Hanson, a lawyer who is arrested after a drunken night, and travels from New Mexico to New Orleans with two motorcyclists he meets in jail. This role in Easy Rider (1969) was supposed to go to Rip Torn, but he got into a fight with Dennis Hopper, allowing Nicholson to step into the role which would lead to his first Oscar nomination for Best Supporting Actor. He received three other nominations prior to his first win, this time for Best Actor: Five Easy Pieces (1971), The Last Detail (1973), and Chinatown (1974). Five Easy Pieces was a blockbuster, and his performance helped to create his persona and to define him as a leading man and helped to solidify his place in Hollywood. Over the course of his acting career, he has been nominated for a total of 12 Oscars for acting, making him the most nominated actor. Of those 12, he has won three. His three wins for a male actor are tied with two actors: Daniel Day-Lewis and Walter Brennan. In One Flew Over the Cuckoo's Nest. Source: (IMDb).

He Heads To The Asylum

In 1976, he won the Oscar for Best Actor for his appearance in One Flew Over the Cuckoo’s Nest. Nicholson’s character is sent to a mental institution to avoid prison after being convicted of statutory rape. In the institution, he butts heads with Nurse Ratched, the tyrannical woman who intimidates the patients. McMurphy threatens her authority, steals a bus to take the other patients fishing, and encourages them to find their own confidence, particularly Chief, the mute Indian. His performance in the role was described by Kathleen Carroll in the New York Daily News as having “dazzling complexity and energy, the kind of perfect triumph that happens in those rare times when the right actor meets the challenge of the right role.” Nicholson was not the only Oscar winner for the film; it took home five Oscars. With Shirley MacLaine and Debra Winger in Terms of Endearment. Source: (IMDb).

An Aging Astronaut For The Win

In 1982, he was nominated for Best Supporting Actor in Reds, and then he took home the Oscar for Terms of Endearment in 1984. In Terms of Endearment, which was adapted from Larry McMurtry’s novel of the same name, Nicholson played the role of Garrett Breedlove, a character who was adapted by James L. Brooks, as he thought the character would be better suited as an astronaut. Burt Reynolds was originally cast as Breedlove, the aging astronaut who begins to date Aurora. Just as she is unlike the women he has dated in the past (he pursues young women), he lacks the gentility she is used to. His Acting Is As Good As It Gets

This win was followed by three more nominations: Best Actor in Prizzi’s Honor (1985) and Ironweed (1987) and Best Supporting Actor in A Few Good Men (1992). In 1998, he won the Oscar for Best Actor for As Good As It Gets. In the film, Nicholson played the role of Marvin Udall, a misanthropic novelist. His awkward character writes best-selling romance novels and suffers from OCD. He develops an interest in his waitress, played by Helen Hunt, who manages to tolerate his behavior. Helen Hunt also won an Oscar for Best Actress for her role in the film. This win was followed by a nomination for Best Actor for About Schmidt (2002). Beyond these Oscar winning roles, he has received acclaim for his roles in Chinatown (1974), The Shining (1980), and Batman (1989). He also directed three films, including The Two Jakes (1990), and in 1994, he was awarded the American Film Institute’s Life Achievement Award becoming one of the youngest actors to win the award.