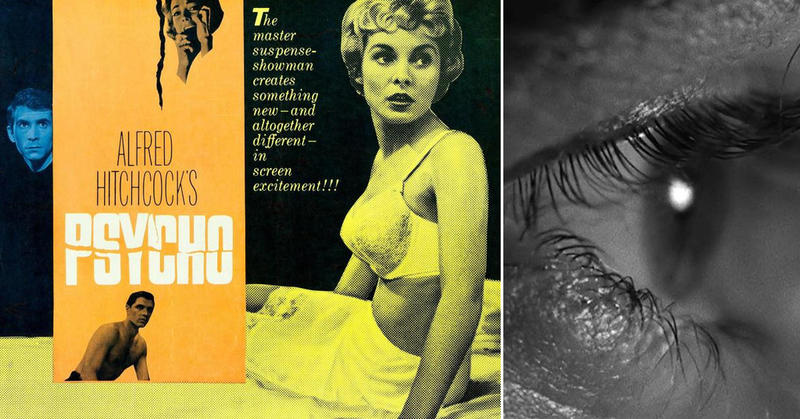 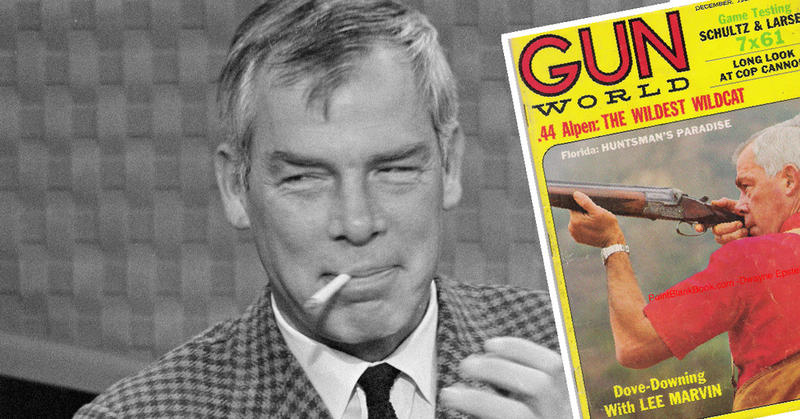 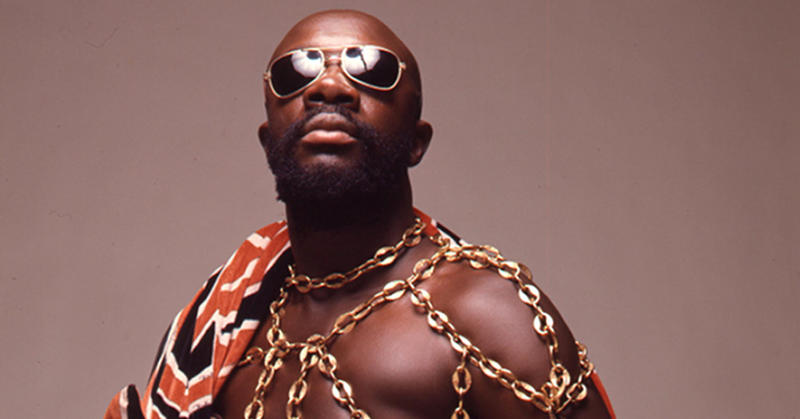 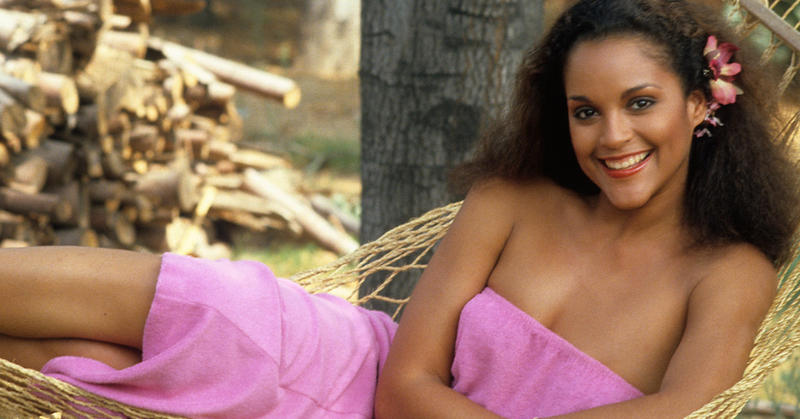 Cher, No Sonny: Hot Photos Of The Young Star In Her Prime Cher on the poster for the 1969 film 'Chastity,' and in New York City, 1974. Source: IMDB; Lynn Goldsmith/Corbis/VCG via Getty Images

The performer known as Cher, initially famous in Sonny & Cher and born Cherilyn Sarkisian, has been in show business for five and a half decades. Her style choices range from glamorous to outrageous, with sexy being the theme, time and again. The iconic Cher took Hollywood by storm at a very young age, as performing partner for her boyfriend Sonny, singing their hit "I Got You Babe." But you didn't have to be a talent scout to see that Cher's showbiz potential (much like her physical stature) far exceeded that of her partner. When Cher was just 16 years old, she dropped out of high school to move to Los Angeles with a friend. She was in search of stardom but little did the world of entertainment know what was about to happen. Cher made it her business to seek out each and every opportunity that could further her career; even taking a housekeeping job from Sonny Bono, just to get an audition with Phil Spector, for whom he worked at the time.

Cher Is An Oscar-Winning Actress The only help Cher needed was with getting in touch with a few key people. She took it from there and there was no stopping her. She has been highly celebrated in the entertainment world winning many awards, including the coveted Oscar. Cher’s music has made the music and billboard charts many times over and has been entertaining listeners for years.

She's The Epitome Of Tall And Slender Cher, to this day, has a body any woman would kill for. She is tall and slender and can pull off just about anything she wears. Over the years, Cher’s style has gone through many an evolution but one thing has been constant. That one thing is that she is always provocative and daring with her wardrobe.

If She Had Not Been A Singer And Actress, She Could Have Been A Model

From tight-fitting and revealing outfits to knee-high, go-go boots and hair pieces, Cher never disappoints. She has performed in some costumes that no other entertainer in the world could pull off. Some, if not most, of the gowns she has worn were created just for her.

Cher Is Always Dressed To Kill When a person like Cher has the attention of just about the entire world, much is expected of her. She has always risen to the occasion and kept us all guessing. One of Cher’s favorite designers, Bob Mackie, was up for the challenge. He designed numerous gowns for Cher that wowed us all.

Cher Has Never Been Shy About Showing Skin Cher became popular during the height of the groovy era. In keeping with the sentiment of that era, she challenged the accepted norm.  Cher was not afraid to push the fashion envelope and took every opportunity to bring much-deserved attention to herself.