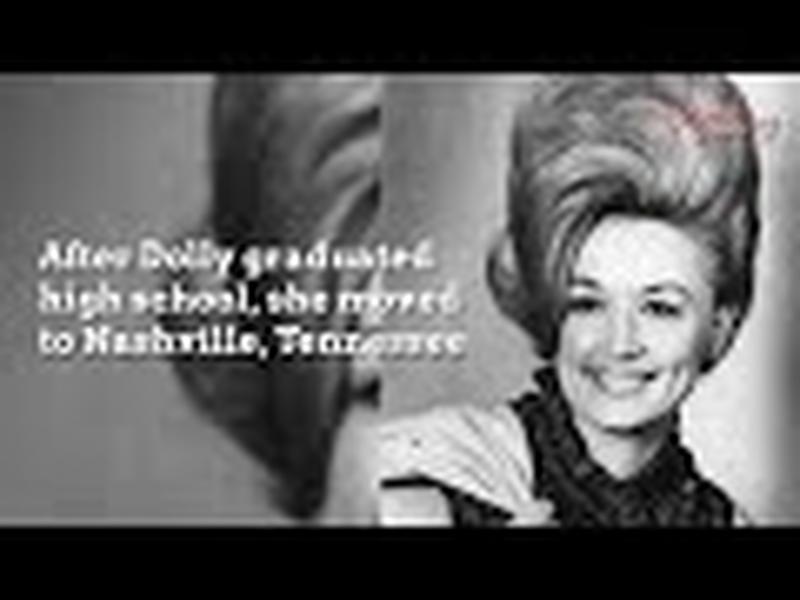 With 'The Harder They Come,' Jimmy Cliff Brought Reggae To America Left: Jimmy Cliff as Ivan in 'The Harder They Come.' Right: The poster and soundtrack art for the film. Sources: IMDB; Amazon.com

In 1973, reggae music came to America thanks to... Jimmy Cliff? Bob Marley fans might beg to differ, but The Harder They Come, a surprise hit movie starring Cliff, featured an immortal soundtrack that got the jump on Marley's landmark Catch a Fire by several months. With songs from Cliff, The Melodians, Desmond Dekker, The Maytals and other established Jamaican stars, the soundtrack to The Harder They Come was a one-LP primer on the music Americans had yet to discover -- but would soon come to love.

"The film was the springboard for reggae internationally," Cliff told The Telegraph. "It was the visual to go with the audio, to say here’s a new culture that you’re not used to. People had heard a few songs, but they were novelties. Having seen the film, they could think, 'That’s what it’s all about.'"

Without The Harder They Come, and the soundtrack that featured songs like "Many Rivers To Cross," "Rivers Of Babylon," and "007 (Shanty Town)," Jamaican music might not have become the international phenomenon we know today.

The Soundtrack Is Packed With Classics A Still From "The Harder They Come" (tiff.net)

Almost every song on The Harder They Come's soundtrack is now considered a classic -- and several of them were already in that category before the movie started filming in 1972. Perry Henzell, the film's director, selected hit singles from as far back as 1967, and in fact, just one of the tracks -- "The Harder They Come" itself -- was written and recorded for the film.

Jimmy Cliff's other three contributions are "Sitting In Limbo," "You Can Get It If You Really Want," and "Many Rivers To Cross," which has been recorded by dozens of artists over the years, though Cliff's version remains the definitive one.

The Melodians' "Rivers Of Babylon," based on a Biblical psalm, has become something of a modern Christian standard, and a cover version by Boney M is among the best-selling singles of all time in the UK.

"Pressure Drop," by The Maytals, was covered by The Clash, Robert Palmer, and Keith Richards.

Two other tracks are notable not just as good songs, but for capturing the street-tough "rude boy" culture that is part of the film: "007 (Shanty Town)" by Desmond Dekker and "Johnny Too Bad" by The Slickers. "Johnny Too Bad" and "Many Rivers To Cross" were later recorded by UB40 for the Labour of Love album.

Credit To 'The Chinaman' Though the movie's director chose the soundtrack, he had a lot to choose from thanks to Leslie Kong, one of the all-time most influential reggae producers. Known as "The Chinaman," Kong produced Bob Marley's first single ("One Cup Of Coffee"/"Judge Not") and Jimmy Cliff's first hit ("Miss Jamaica") in 1962. Kong produced hits for The Melodians, The Maytals, Desmond Dekker, Cliff, and a host of other reggae stars. Derrick Herriot and Byron Lee, two other heavyweight producers, also helped with the music. Unless you are really into old school reggae, it’s hard to comprehend the sheer talent involved. Jimmy Cliff Paving the Way for Jamaicans in Movies and Music (tiff.net)

The comparison with Bob Marley's Catch A Fire is a flawed one, since the two albums have some fundamental differences. While Marley's LP finds him solidifying his classic reggae sound, much of The Harder They Come isn't strictly reggae -- the music hops genres between reggae, rocksteady, and ska. Several songs on The Harder They Come are dance hits; in comparison, Catch A Fire is uniformly slow.

Neither album did well on the Billboard Hot 200 album chart -- The Harder They Come peaked at #140 and Catch A Fire stalleded at #171. And while the soundtrack album was attached to a somewhat successful movie (which was subtitled for American audiences who wouldn't understand the thick patois), Catch A Fire had the benefit of a three-month, 37-date tour that saw Marley appearing on BBC TV and radio, and finishing up in New York as Bruce Springsteen's opening act.

The Movie Is Better Than You Think The blaxploitation-style movie poster for 'The Harder They Come's US release. Source: Amazon.com

The Harder They Come wasn’t exactly The Godfather but that’s part of what made it great. The movie focused on the vibe of Jamaica and the unforgettable music helped put the viewer on the island. Watching it today, you can almost smell the ocean and hear the swaying palm trees.

Somehow, the low budget of the film actually helped it. Watching Jimmy Cliff and his fellow musicians strive to escape their circumstances -- through music or whatever means necessary -- almost feels like a home movie.

In a bad marketing decision, Roger Corman's New World Pictures tried to sell the movie to American audiences as a blaxploitation flick. A new poster that suggested Cliff's character was a street hero like Shaft or Superfly was used instead of the colorful, quasi-psychedelic image that we all know today.

The Story Of A Singing Gangster Named Ivan Much of the story, about a promising singer named Ivan, mirrored Cliff’s own life as a kid from the country, trying to make it in music in the big city of Kingston. Cliff told the London Telegraph,

The Harder They Come reflects my life story. It’s the tale of a boy from the country who comes to town -- I came from the country to Kingston [Jamaica] with the intention of pursuing a career in the music business. I won a few of the talent parades and got my songs recorded.

The only part of “The Harder They Come” that didn’t come from Cliff’s life involved Ivan's descent into a life of crime as a gangster or "rude boy" as they are called in Jamaica. However, that doesn’t mean that element of the story was fictional.

According to Jimmy, that came from a well-known story on the island. “The only part of the story that doesn’t fit with my own is the outlaw part, the gunman part. That was based on Rhyging, the first gunman in Jamaica, somebody I heard about when I was growing up.”

The Album Is As Fresh Today As Ever The movie is considered a classic and, as the first Jamaican movie to get out of Jamaica, a landmark of post-colonial cinema -- but the album is one of the greatest reggae records ever. The movie eventually spawned a theatrical play in 2006. It still runs today in London across multiple venues. It’s not only a fantastic listen but a history lesson on reggae and ska.