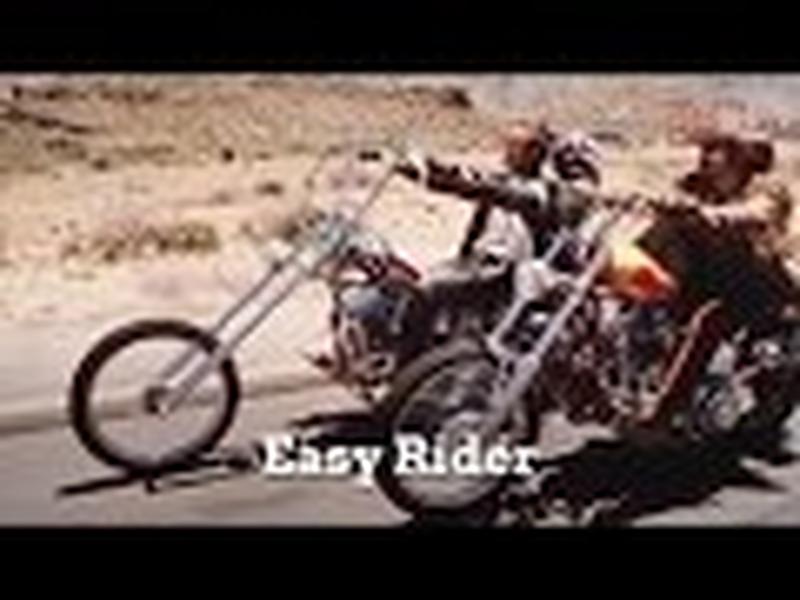 Queen, the group that would give us "Bohemian Rhapsody" and "We Will Rock You," met the Queen in 1974 -- there's a picture to prove it. It's Queen with Queen Elizabeth II -- but is this real life, or is it fantasy? The photo became an internet sensation and obsession. You just don't see the Queen hanging with rock stars -- sure, she might shake the hand of Sir Mick or Sir Paul at an event, but a group shot with the whole band -- even the drummer? That's rather fannish of the Queen, isn't it... and rather fannish of Queen as well.

Here’s the thing, that’s not the Queen. Even though people are convinced that she stopped for a photo opportunity with the band, that’s just not the case. Some people believe that it’s not even a real person and that it’s actually a wax figure. While the copyright behind the photo provides some insight into the story, just how this group came together is a mystery.

Queen Hadn’t Hit Their Peak When This Photo Was Taken Take a look at the hair, the clothes, and the band’s boyish good looks. They were barely into their first decade as a group when the photo was taken. Tracking the photo to its source shows that the picture was snapped in September 1974, a few months before releasing "Sheer Heart Attack," their third album.

In September the band was working on "Sheer Heart Attack" and getting ready to head out on the road for five months to promote it. They’d leave in October of ’74 and aside from a few weeks off here and there they didn’t return home until May 1975.

You Don’t Just Take A Picture With The Queen While it’s possible that they popped into the Buckingham Palace to snap a pic with the Queen - they were certainly brash enough - it’s doubtful that they would have been able to get this close to her. The Queen has taken photos with rock stars and actors before, but her photos are much more controlled than the one in question.

First of all, you can’t brush up against the Queen like Mercury’s doing. There’s a lot of protocol that goes into meeting Queen Elizabeth, and one of the most important things to keep in mind is the “no-touch” rule. If this were really the Queen the best the band could hope for is a photo of each member shaking her hand. It’s hard for Americans to keep track of royalty. How is someone from Illinois supposed to tell the difference between the Queen and a Princess or a Duchess? After people online started flipping out about the photo some folks stated that this isn’t actually a photo of the Queen, but rather a wax statue of Princess Margaret - the Queen’s sister.

Is This Actually Jeannette Charles? The name Jeannette Charles probably doesn’t ring any bells unless you’ve seen the first Naked Gun film or you’re a huge fan of royal impersonators. Charles got her start as the top impersonator of the Queen in 1969 when she and her husband moved from Libya to England. It didn’t take long for her very unique talent to get noticed, and she found a job popping up in photos with every celebrity who wanted to pal around with the Queen without all the pomp and circumstance.

According to Getty Images this photo features Charles and the band in September 1974, and while that solves part of the mystery, it’s still not clear what the band was doing with her. Even though it seems like the story’s come to an end, the rabbit hole only continues to grow deeper.

What Exactly Was Queen Doing With 'The' Queen? The copyright information for the mysterious photo says it was taken by Michael Putland in September 1974 and similar photos online show the band posing with Jeannette Charles and a framed gold record. That year the band released two albums, Queen II and Sheer Heart Attack, and it’s most likely that if this photo was taken in the same collection as the gold record shot that they were celebrating the gold certification of Queen II.

But what if they met with her twice? Both Queen II and Sheer Heart Attack received their gold certification in January of 1975, three months after the photo was taken, if your brain is caving in on itself you’re not alone. Don’t stress out too much, this could be a clerical error on the part of the record sales reporting company or the band may have known that they sold 100,000 copies of “Queen II” prior to the January 6, 1975 recording date.

If you meet Brian May any time soon, ask him what’s up with this picture and get back to us.