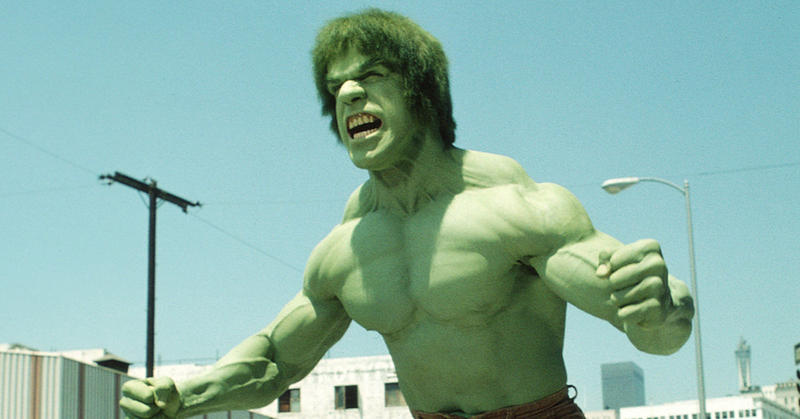 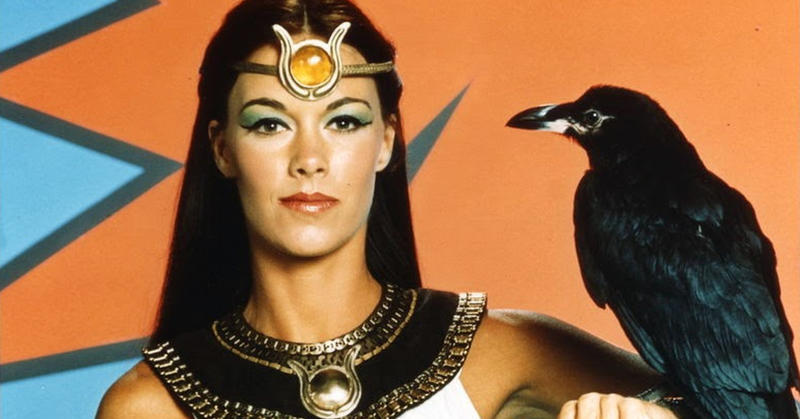 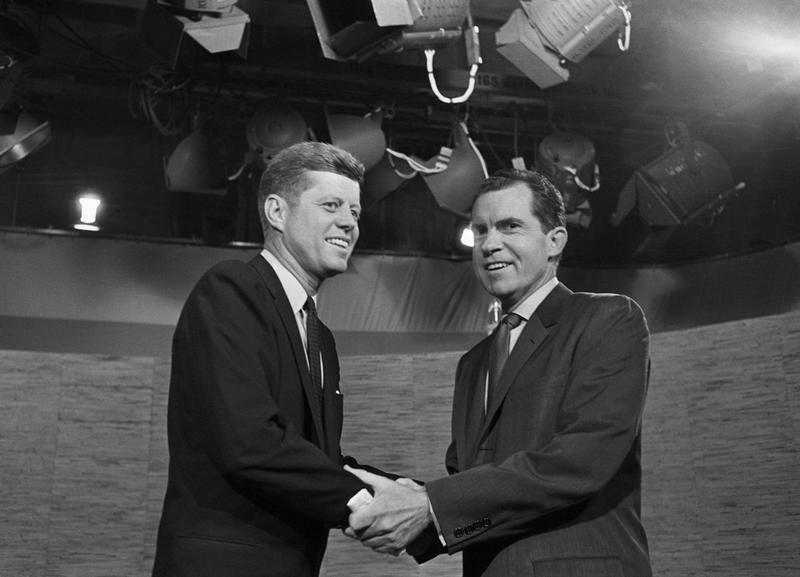 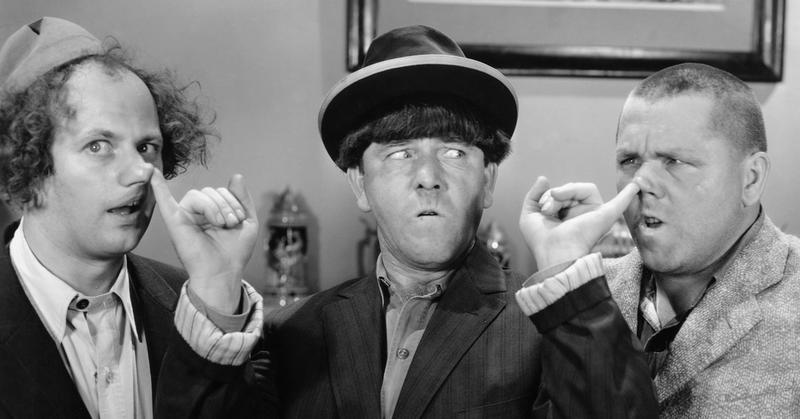 The Three Stooges: Pain, Anger And Insults Were Never S...

A New Wave With A Groovy Way To Heat Food An amazing product to emerge in the groovy era was the microwave, which would revolutionize the way people cook food. These days, the microwave is a convenient appliance without which the modern kitchen would not be complete. Even those who prefer homecooked meals over frozen dinners may find their recipes suggesting the use of a microwave to melt butter or other ingredients. But that has not always been the case. While the first household microwave hit the market in 1955, it was not popular with consumers until 1967. But the actual idea was conceived accidentally twenty years prior by an American engineer named Percy Spencer.

Spencer was born in Howland, Maine on July 19, 1894. After his father died when he was eighteen months old, he went to live with his aunt and uncle. The family was very poor and had to live without modern conveniences, often having to hunt for their food. When Spencer was seven years old, his uncle died, and he had no choice but to leave school and get a job to support himself and his aunt. At the age of twelve, he went to work at a spool mill and it was there that he first learned about electricity, having heard that a local paper mill was to begin using it. Without the benefit of formal education, he began teaching himself about electricity and when he turned fourteen he got a job installing electricity at the paper mill. Early ham radio operators assembled an array of homemade and manufactured equipment to communicate with each other. In 1923 ham radio operator David Asbury’s home station included a Westinghouse RA/DA receiver (on the far right), and a homemade transmitter.

After hearing about the sinking of the Titanic and the role played by the radio operators on board, Spencer developed an interest in wireless communications. He decided to join the United States Navy, where he studied radio technology, trigonometry, calculus, chemistry, physics, and metallurgy, most of which he taught himself while on watch at night. After World War I, he went to work for American Appliance Company, which would change its name to Raytheon Manufacturing Company in 1925. The company was co-founded by Vannevar Bush, who later became famous for his organization of the Manhattan Project, as well as his predictions of technology that would lead to the emergence of the internet. Today, the company makes missiles, military training systems, and electronic warfare products. Spencer quickly became one of the company’s leading engineers and during World War II, he secured a government contract to develop radar equipment for M.I.T.’s radiation laboratory. This project was second only to the Manhattan Project in helping the Allied forces to win the war. He was also known as Raytheon’s problem solver and had become an expert in radar tube design, earning a number of patents in the process. His research into improving the power level of magnetron tubes in radar sets led to his interest in microwaves – not the appliance used today but the electromagnetic waves that make them work. It was while he was working on this project that he made the discovery that would lead to the invention of the appliance found in today’s kitchens. He had a peanut cluster bar in his pocket and, when he put his hand in his pocket to retrieve the snack, he discovered that it had melted. Some versions of the story claim that it was actually a chocolate bar, but his grandson, Rod Spencer, confirms that it was definitely a peanut cluster and that his grandfather had planned to feed it to the squirrels and chipmunks during his lunch break. The type of candy bar is important because chocolate melts at a much lower temperature than a peanut cluster, thus making the discovery of the melted snack much more significant. His curiosity piqued, Spencer set out to discover what had caused the reaction. He repeated his test with the magnetron, only this time with an egg beneath the tube. The egg exploded in his face. The next day, he tried it again, this time using corn kernels. He was able to successfully pop the kernels and shared the popcorn with his office, making popcorn the first food to be purposefully heated with microwaves. He then built the first microwave oven prototype by attaching an electromagnetic field generator to an enclosed metal box and used it to experiment with different types of food. On October 8, 1945, Raytheon patented the product and began production. The first commercial microwave, called the RadaRange, was introduced in 1947 but was unsuccessful due to its weight of almost 750 pounds and the price tag of more than $2,000. Household microwaves came out in 1955 but they were still too expensive to appeal to the average consumer. It wasn’t until the compact version was introduced in 1967 that the product became a success and by 1975 was being sold at a rate of a million units per year. Spencer received no royalties for his invention of the product; however, he became Senior Vice President and a Senior Member of the Board of Directors at Raytheon. He also received a number of honors, including having a building named after him.