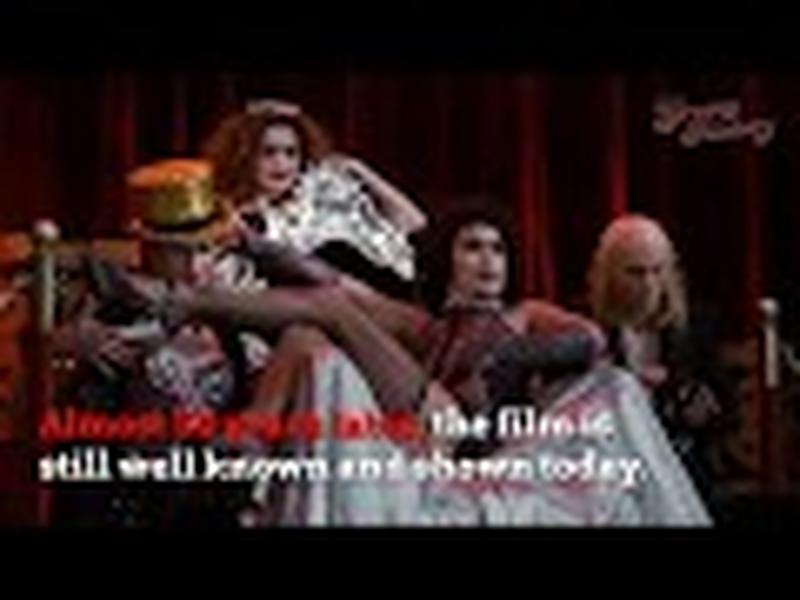 Women Flipped For The Flip Hairdo In The 60's! Iconic hairdos--who will ever forget Dorothy Hamill’s wedge hairstyle in the 70’s or Farrah Fawcett’s feathered-winged ‘do, and “The Rachel” haircut from ‘Friends’ that was huge in the 90’s. But the original must-have ‘do that started trending in the 60’s was the bouffant flip. Thanks to tons of hairspray and teasing, wearing hair rollers to bed to ensure your flip didn’t flop during the day, the flip was all the rage! Mary Tyler Moore’s character, Laura Petrie on “The Dick Van Dyke Show” made the trend even more popular with her perfect bouffant hair with the flipped ends. Marlo Thomas was “That Girl” with the famous brunette flip. Beginning around 1961, this was the time for ‘big hair’, with first lady Jackie Kennedy and her immaculate style and signature bouffant hairdo. Raquel Welch, Jane Fonda, Catherine Deneuve were among the beautiful actresses who sported the flip hairstyle. And who can forget Sally Field as “Gidget”, with her shorter version of the flip bouffant ‘do. Or The Lennon Sisters and their big hair on the Lawrence Welk Show. Annette Funicello had the beach bouffant style in her beach movies, her hair always in place, even with the windy weather of the ocean her bouffant never moved an inch. And the sexy Ann-Margret had Elvis and every other guy flipping for her red bouffant flip in the 60’s. Ronnie Spector and The Ronettes were known for their huge, bouffant beehive hairstyles and white lipstick in the early 60’s. Some women added hairpieces so they could achieve their dream, big bouffant hairdo. Even a young Priscilla Presley wore her huge bouffant when Elvis was courting her, with the motto “the bigger the hair the bigger the more they would stare!” The beauties of “Petticoat Junction”, “Bewitched”, “Gilligan’s Island”, “Dobie Gillis” all wore bouffant flips. Emma Peel, played by Diana Rigg in the British 60’s adventure television series “The Avengers” wore her hair in a sexy flip as a spy. In the early 70’s, Mary Tyler Moore had a long, bouffant flippy ‘do in the first and second season episodes of “The Mary Tyler Moore Show” and Olivia Newton John sported the flip as her 1950’s character, Sandy, in the 1978 blockbuster film “Grease”. In the 80’s, Peg Bundy resurrected the big, bouffant hairstyle in “Married...With Children”. British singer Dido made her mark in the world of fashion with her signature choppy, shag hairdo known as the “Dido flip.” Her short, uneven cut had wisps of hair flipped up on either side of her head and gained a surprising amount of attention in the early 2000’s. Her fans mimicked her flip-do at her concerts and at the mall. Then we had the series “Mad Men” bring back the bouffant hairstyles on the show from 2007-2015. Who knows, maybe women will flip again for the big hair, bouffant flip style in the near future!