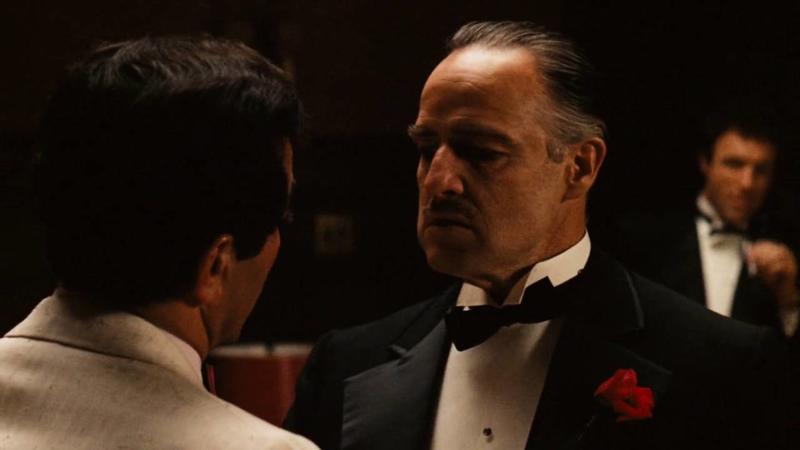 What's In A Line? The Godfather's 'Offer He Can't Refus... 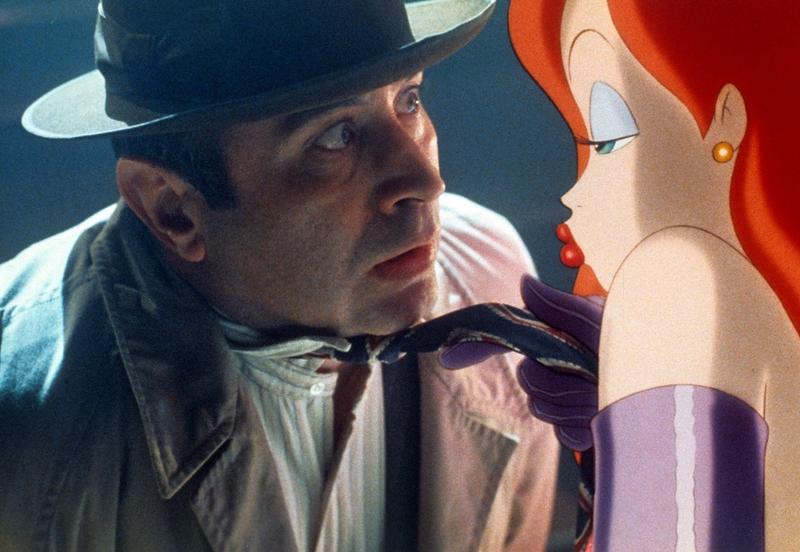 Who Were The Hottest Cartoon Redheads From The 70's? 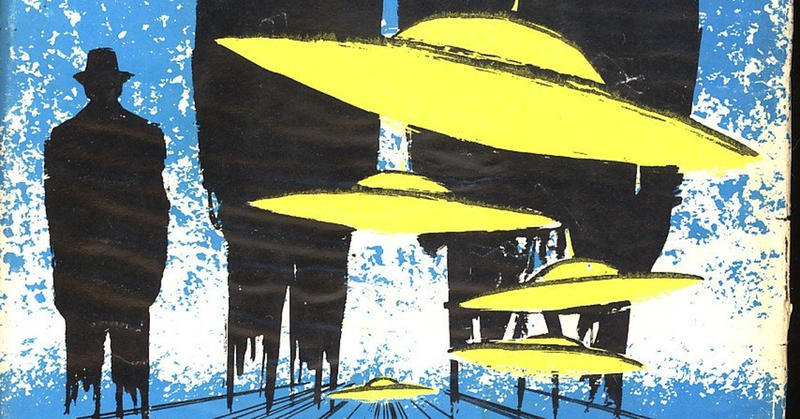 The Kecksburg Incident: Mysterious UFO Crash Of The '60...

There is Just Something about a “Bike!” Early on, motorcycles were associated with “ne'er-do-wells”.  A ne’er-do-well is a term that was used for a person that was a “good-for-nothing” or a “louse”. Remember Fonzi? The Cunningham family reluctantly agreed to rent him the room above their garage. They were of the impression that he was a “thug” because he wore a leather jacket and drove a motorcycle (bike). After they got to know him, they realized that he was just a regular guy, although he had some disadvantages. Fonzi’s disadvantages had nothing to do with the fact that he rode a bike.

Just for a minute, let’s forget about the fact that motorcycles are an affordable means of transportation. Being out on the open road with nothing restraining the driver/rider can be a very liberating feeling. There is just something about a motorcycle that can’t be adequately explained to someone who has never personally experienced the thrill. Speeding down the road on a motorcycle causes, if not demands, all of the senses to be engaged at once. It can be very exhilarating. Currently, some countries see motorcycles as an affordable means of transportation as well as a way to ease road congestion and save fuel. In the United States, motorcycles are more of a luxury and recreational item. Many subcultures and lifestyles lend themselves to a motorcycle-type of “community”.

If you have ever been on the road behind a motorcycle or two, you may have noticed that if they happen to pass another rider, they rarely go by each other without some sort of recognition. Typically, it is just a subtle (low) wave of the hand. The point being is that they feel a sense of community. Motorcycles have been around for years and years and are by no means exclusive to any one era. Back in the 60s, however, hippies everywhere were obsessed with riding. Motorcycles were just one piece of the “cool” puzzle. The liberating feeling of cruising on a “bike” seemed to go hand in hand with the counterculture movement. That being said, nothing scared parents more than watching their little princess(es) climb on the back of a motorcycle and drive off with some guy. I wonder if they ever considered that there was no back seat in which to… you know! Men and women alike went wild for Clint Eastwood on a motorcycle (for different reasons). Motorcycles have always had the potential to be as individual as the rider. “Pimping” out or customizing your ride was/is part of the fun! From handlebars and gas tanks to mufflers and modified steering, anything goes. Back in the 60s, long fringes could also be seen hanging from the handlebars, flapping in the breeze. Ideally, the ride was/is an extension of the rider. Even Janis Joplin caught the craze. Motorcycles know no hard and fast demographic. And make no mistake, women feel the need for speed as well. More and more, you see women riding their own motorcycles.