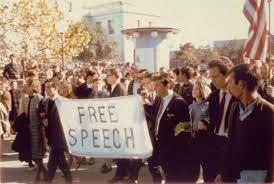 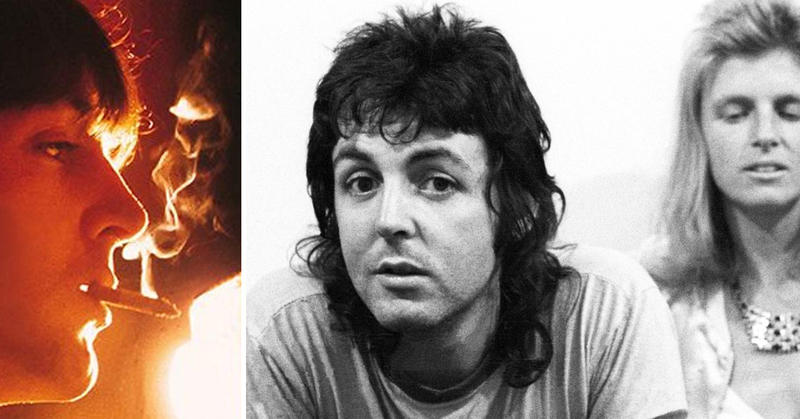 Paul McCartney: The Beatle Who Grew Wings And Ditched M... 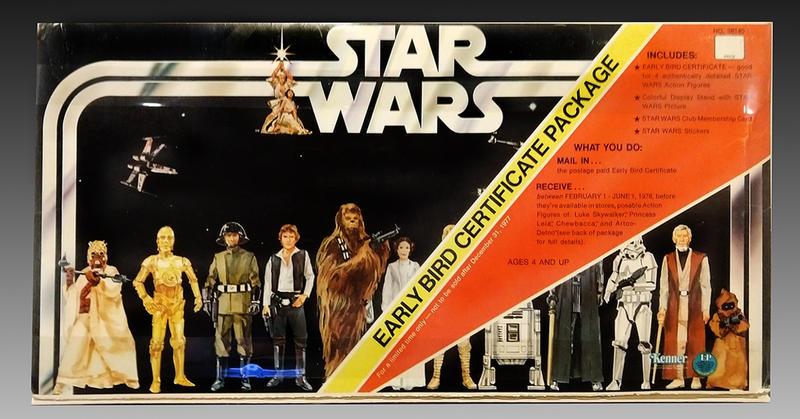 The Star Wars Toy Empire Launched With An Empty Box 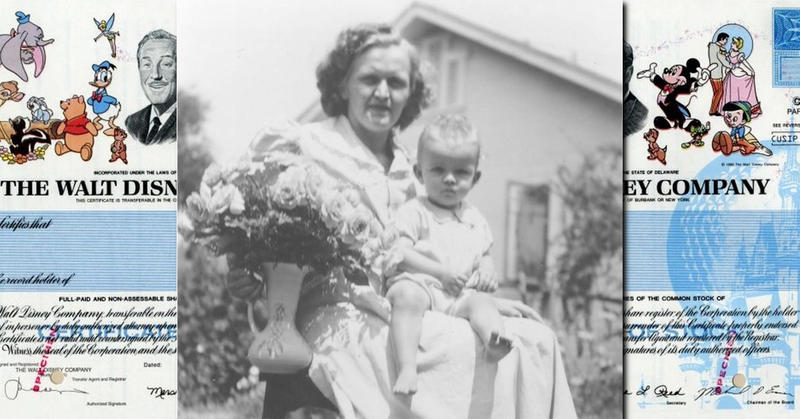 The Most Influential Inventions Of The 1960s and 1970s

One of the cool things about technology is to see the impact it has on people and how they interact with each other. Sometimes the things you used everyday growing up can have a bigger impact than what you may previously have thought. I would like to mention two crucial inventions that have an impact even in today’s popular culture. Something that you may have found lying around in cars as well as the home is the audio cassette tape. In 1962 the audio cassette tape was first invented, and started off with both a humble and specific use. It was originally designed just for dictation machines, and was intended to record speeches, but as the quality of its recording improved, so too did the number of potential uses.

By the late 60s it had become cheap and readily available. It was in the home for personal recording, listening to music, and even data storage for microcomputers. For the first time ever, anyone could record audio, and more importantly, share!

This heralded an era of personalized mix tapes to share with family, friends, and anyone who would take the time to listen. The way music was experienced had changed forever. People would spend hours both making and listening to mixes their friends had given them, as well as trading tapes. This nurtured a collaborative spirit and an increasing hunger for media.

This hunger for more media was met in 1977. The availability of the VHS (Video Home System) in the United States changed the game for home entertainment. Now even the average home could be able to watch video whenever and however they wanted. Before VHS the only way to watch a movie was to either see it in the theaters or catch it live on television, but that was now all a thing in the past. If your VHS was setup properly you had the ability to record your own television to watch it again, it was the original DVR! Just like with the cassette tapes the VHS allowed for people to share and trade tapes, this time of TV shows or movies they loved. Media became more of something that was to be shared and talked about because of the ease of doing so. Another aspect of the VHS I am sure we all can remember is the ability to record home movies to capture family memories. I am sure we all have a few tapes hidden away somewhere with some embarrassing memories.

The impact of these inventions from the generations before shape the modern times. Even though we no longer use audio and video tapes, the culture of sharing the media we love is even more refined with us today. Websites like YouTube eliminated the cost of uploading videos and exploded in popularity. Without the work done by those early people who stayed up a little too late crafting the perfect mixtape or ensuring they were recording the latest episode of Star Trek, the world would not have been the same.