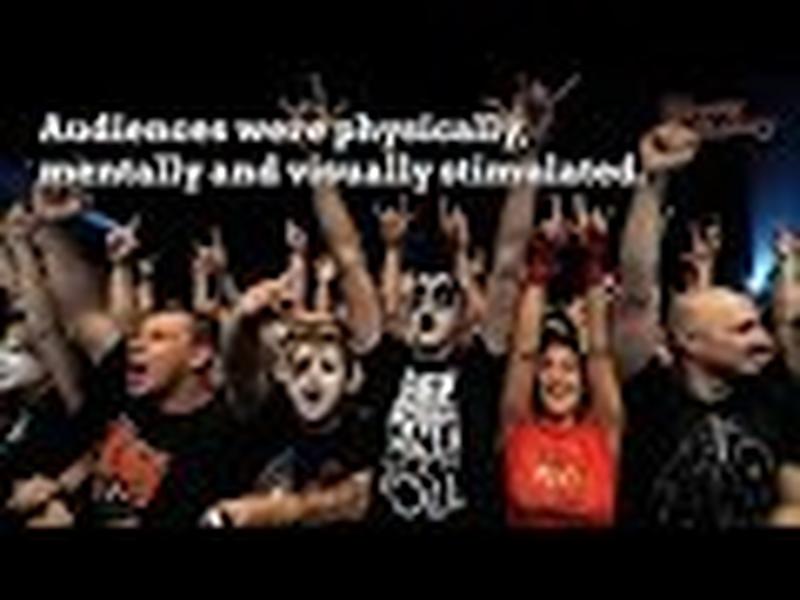 The Beginnings Of The Isle Of Wight Festival From 1968 to 1970, the town of Newport on the Isle of Wight hosted a counterculture music festival that rivaled Woodstock. Impressive for an island in the English Channel, even if it is the largest English island.

The Foulk brothers organized and promoted the festival under the auspices of their company, Fiery Creations Limited. According to Ray Foulk, the original goal of the festival was to raise funds for a community pool. The first festival, which was held from August 31 to September 1, 1968, at Hells Field, Ford farm, near Godshill, was comparatively small and only lasted from Saturday afternoon until Sunday morning. Around 10,000 people attended to see Jefferson Airplane (the headliner and the only overseas band) among other performers, including Fairport Convention. Source: (This Day in Music).

The Second Year For The Festival

The second Isle of Wight Festival started on August 29, 1969, 11 days after Woodstock ended. It lasted until August 31 and was held at Wootton Creek. Performers included the Band, The Who, and the Moody Blues. Ringo Starr, John Lennon, and George Harrison were also in attendance, and along with Keith Richards, Eric Clapton, and other celebrities, occupied a sealed-off VIP area in front of the stage. Bob Dylan’s performance was particularly noteworthy; it was his first paid performance since his motorcycle accident in 1966 had led to his semi-retirement. At the time, Dylan was living near the location of Woodstock, and people assumed he would perform there, but he had left for the Isle of Wight Festival on August 15, the day Woodstock started. Additionally, he was hesitant to have his comeback show on the little-known island, but the Foulk brothers convinced him by introducing him to the island’s culture and literary history. Dylan fans from around the world made the trek to the festival to see him perform. Festival attendance was estimated between 150,000 and 250,000. It Became Bigger Than Woodstock

The festival became more popular, and the 1970 Festival was the largest one and has often been referred to as Britain’s Woodstock, lasting from August 26-30 at Afton Down. Of course, there are obvious commonalities between the two festivals, but there is one less obvious: both festivals became free events when ticketless fans overran it and the audience became unmanageable. However, in the case of the Isle of Wight festival, it only became free when, Rikki Farr, the MC, announced it at 4 pm on Sunday. The attendance was estimated at over 600,000, which was more than the attendance at Woodstock although Ray Foulk has said it was less. It featured more than 50 performers including some of the biggest names at the time. Performers included Jimi Hendrix, The Who, The Doors, Chicago, Joni Mitchell, Joan Baez, Supertramp, Kris Kristofferson, Leonard Cohen, and Miles Davis. Jimi Hendrix’s final performance in the UK was at the festival as he would die a few weeks later in London. For Davis, this would be the largest he or any other jazz musician had played. The festival was filmed under director Murray Lerner. Because of a dispute between the Foulk brothers, which resulted in the footage finally being released as the film Message to Love in 1996. Lerner also created films of individual performances. It Was Not The Disaster Some Claimed

The 1970 festival has developed a reputation of being a nightmare that doesn’t seem to be entirely warranted. There were 117 arrests for drug possession and occasional disturbances, like the group of 200 people camping on Desolation Hill who attempted to take down the perimeter wall prior to the festival. However, according to the official record, not much violence. For the most part, the reports in the newspapers were positive. It seems that, despite the overall reactions to the festival, the perception of the festival as a disaster has dominated. This may have occurred because Murray Lerner spliced the few isolated instances of trouble in with the performances to add some drama. Of course, other forces added to this myth as well. The Festival's Size Brought An End To It For Thirty Years

The 1970 Isle of Wight Festival would be the last one for years. The attendance levels caused Parliament to add a section to the Isle of Wight County Council Act 1971. With this new section, overnight open-air gatherings of more than 5,000 people were prohibited without a special license from the council. In 2002, John Giddings decided to re-launch it.