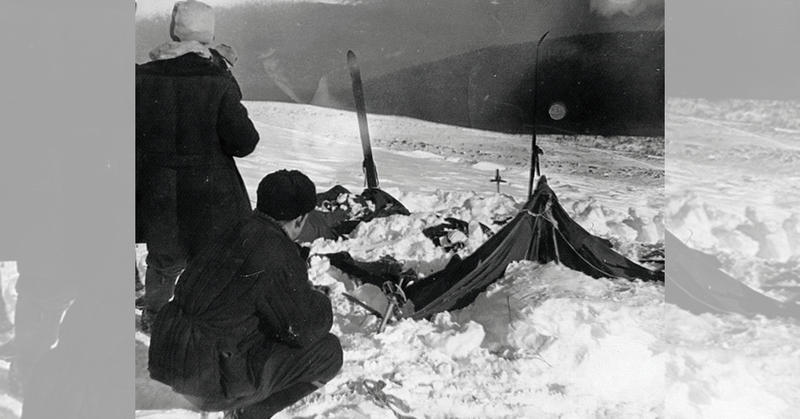 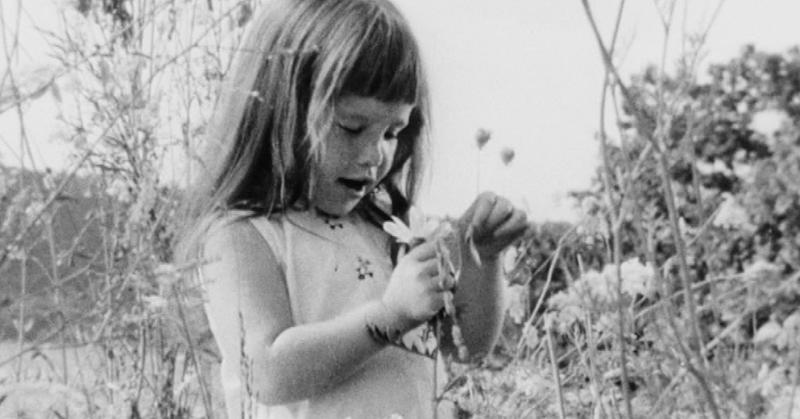 'Daisy,' LBJ's Anti-Goldwater TV Ad That Ran Only Once ... 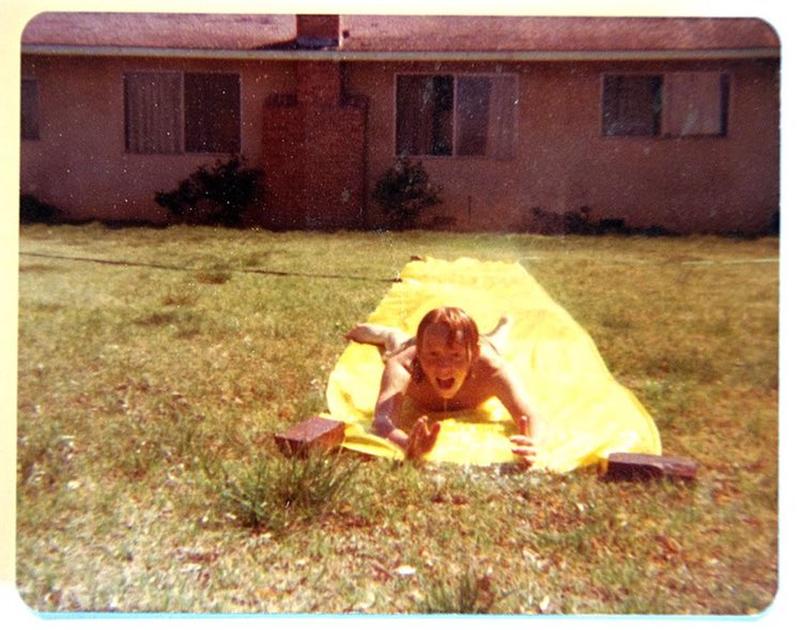 Stories Behind The Man Who Fell To Earth The film, which was filmed in New Mexico, using an entirely British crew was based on Walter Tevis’ 1963 novel of the same title. Directed by Nicolas Roeg, the story is about an extraterrestrial named Thomas Jerome Newton who is from a planet that is suffering from extreme drought. His spacecraft crashes in New Mexico in the midst of his mission to find a way to ship water back to his planet. He patents inventions using advanced technology from his planet and becomes extremely wealthy. As the head of an Arizona company, World Enterprises Corporation, he works to build a vehicle to transport water to his planet. He returns to New Mexico, where he meets Mary-Lou, who introduces him to churchgoing, alcohol, and sex. Newton and Mary-Lou fight when his appetite for television and alcohol overwhelms him, so he reveals his true form to her; she is horrified and flees. After completing work on his spaceship, he is captured just as he attempts to take off, and is held in a luxury apartment, where they keep him sedated with alcohol. Mary-Lou visits him near the end of his years of captivity, but they no longer love each other. He discovers his “prison” is unlocked, so he leaves, but is unable to return home. David Bowie played the starring role in the film, his first. Bowie was not Roeg’s first choice for the role, however, as he considered Michael Crichton (author of Jurassic Park) as well as Peter O’Toole, and Mick Jagger. However, he noticed Bowie had the other-worldly presence for the role. Bowie originally was supposed to have an additional role in the film, providing music, but had to withdraw because of contract issues. He did, however, use stills from the film for two album covers. John Phillips coordinated the music in the film, and Mick Taylor of the Rolling Stones helped to develop ideas for the soundtrack. Another side note about Bowie: he was an obsessive reader and brought 400 books with him because he was scared of leaving them in New York.

Bowie Was Not The Only One To Behave Strangely

Bowie was reportedly using cocaine during production and has said “I just learned the lines for that day and did them the way I was feeling…I was stoned out of my mine from beginning to end.” Bowie’s co-star, Candy Clark, who played Mary-Lou, has said that Bowie vowed “no drug use,” and that he was “focused, friendly and professional.” David Bowie thought he saw some sort of yellow substance in his milk and thought he had been poisoned and had to go to the hospital. After they cleared him, Bowie was back to filming. Bowie was not the only one to act a bit strange on set though, as Rip Torn wandered off one day to go fishing, and then the Director of Photography discovered he was keeping his catch in the bath. The Reviews Were Generally Positive

In part because of its surreal imagery, it has a cult following and is considered a significant science fiction film. It had mixed reviews although they tended to be positive, with Ebert praising certain parts of the film while criticizing the plot, saying that it was “preposterous and posturing…filled with gaps of logic and continuity.” Gene Siskel praised the film's visuals, and other critics praised the acting and directing.

It has left a legacy, achieving cult status, though it is a bit more than a cult movie, as it has received acclaim for its experimental approach and has made a few “best” lists. For Bowie, it also led to a Saturn Award for Best Actor as well as to a subsequent role, as Nikola Tesla in The Prestige. The director of The Prestige, Christopher Nolan, said, “Tesla was this other-worldly, ahead-of-his-time figure, and at some point, it occurred to me he was the original Man Who Fell to Earth. As someone who was the biggest Bowie fan in the world, once I made that connection, he seemed to be the only actor capable of playing the part.”