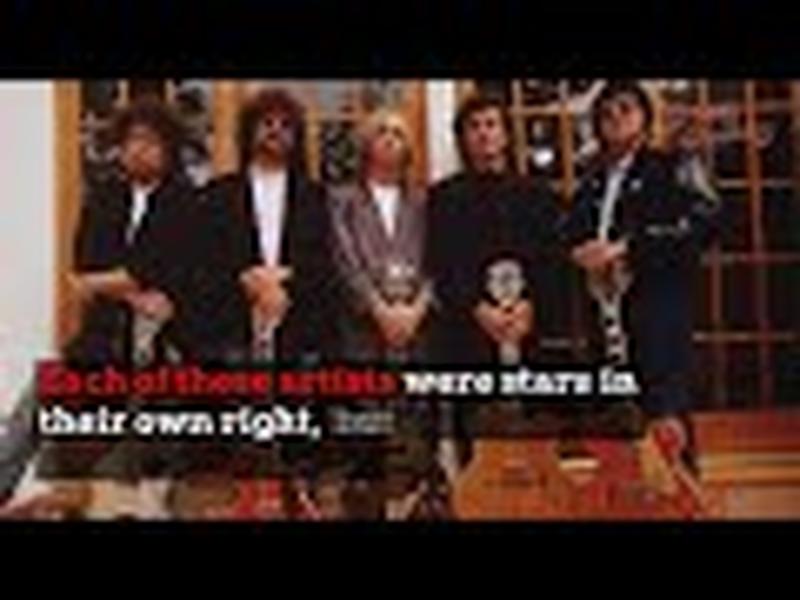 Ben E. King wrote “Stand by Me” in 1960, and over time, it has become the 6th highest earning song of its era. Released in 1961, it went to #4 on the pop chart and #1 on the R&B chart; upon its re-release in 1986, off the soundtrack of the film of the same name, it again was a top-ten pop hit. The movie Stand By Me, based on a Stephen King story and starring starring River Phoenix, Corey Feldman, and Wil Wheaton, was set in 1959 (making the title track an anachronism) and revived interest in a number of songs from the era, including "Everyday" by Buddy Holly, "Let the Good Times Roll" by Shirley and Lee, and "Yackety Yack" by the Coasters.

More than 50 years after it was written, the Library of Congress inducted the song into the National Recording Registry, an honor that shows its recognition as a song that is "culturally, historically, or aesthetically significant" in 2014.

'Stand By Me' Is Rooted In Gospel Ben E. King, who along with Leiber and Stoller, is credited with writing the song. Source: (nme.com)

King wrote "Stand by Me" for his soon-to-be wife and initially offered it to the Drifters, the band he was performing with until he left over a dispute about money. When he left the band, the producers Jerry Leiber and Mike Stoller helped him to finish the music and lyrics, so he could release it as a solo artist. Although he wrote it for his future wife, the song does have some roots in the gospel song, “Stand By Me” written in 1905 by the Rev. Charles Albert Tindley. Its religious roots can also be traced to Psalm 46:2.

Although the sound of the song has been altered during the various covers of the song, its bass line is so recognizable that the chord progression is sometimes referred to as the “’Stand By Me’ changes”.

'Stand By Me' Could Be About Friendship Or Love The song was played at a royal wedding. Source: (hellomagazine.com)

The lyrics are quite versatile, as they can be interpreted for friendship, love, and even solidarity.

The song takes on an apocalyptic tone, indicating that even with destruction, everything will be okay, as long as “you stand by me.” Often it is played at weddings, most notably in the recent wedding of Prince Harry and Meghan Markle. Scene from the film of the same name. Source: (mentalfloss)

King’s original recording hit #1 on the R&B charts and first hit the Billboard chart after its release in 1961, when it reached #4 and then, after the release of the movie of the same name, went to #9 in 1986. Bruce Springsteen performing with U2. Source: (instagram/TyMeacham on Stereogum)

"Stand By Me" has been covered by more than 400 artists. These covers started appearing shortly after the original release, and the early performers included Otis Redding, the Isley Brothers, and Ike and Tina Turner. Some of the covers have remained faithful to the original, some have added their own styles to it, and some have been downright strange, such as Meatloaf’s cover of the song for The Rocky Horror Picture Show soundtrack. Of these performances, there are several that are noteworthy. In 1975, John Lennon covered it on his Rock ‘n’ Roll album and it became a Top 20 pop hit. In 1987, after Bono broke his arm, Bruce Springsteen played it with U2 in Philadelphia. It has even been covered by country musician Mickey Gilley and topped the country charts in 1980. It has also been covered by Stephen King, who added some spoken word to the recording, and Muhammad Ali covered it on his album I Am the Greatest. Artists have performed it on American Idol, including Phillip Phillips, who won the competition in 2012 and David Archuleta, who included some bars of Sean Kingston’s Beautiful Girls in the performance. Florence + The Machine covered it for a video game. Source: (YouTube)

It has made an appearance in commercials, including a commercial for Levi’s and, during the 2018 Super Bowl, in a commercial for Budweiser. In that particular commercial, Budweiser showed their plant in Georgia processing water to help with disaster relief efforts. It has even appeared in video games; Florence + The Machine covered it for the trailer for Final Fantasy XV.

The Song Becomes A Way To Inspire Change Perhaps one of the most influential performances was by Roger Ridley. In 2004, producer Mark Johnson, whose organization Playing For Change which builds music schools around the world, saw Ridley performing it on the street in Santa Monica and recorded it. He created a video with the recording and the contributions of 30 other artists from around the world. His original goal was to show how music works as a force for connection and change. The video has been viewed more than 135 million times on YouTube.