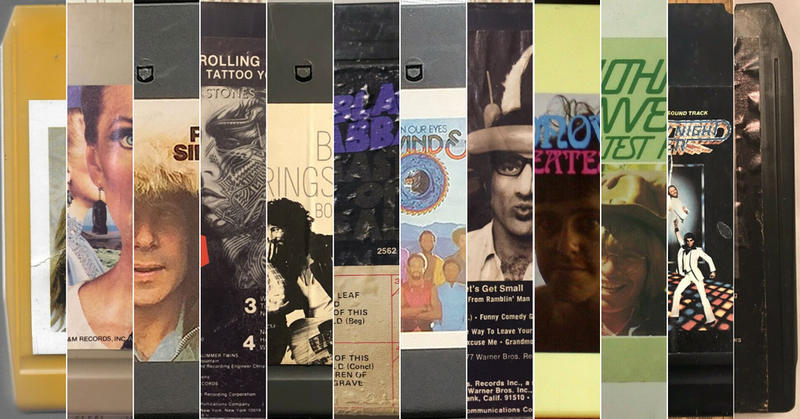 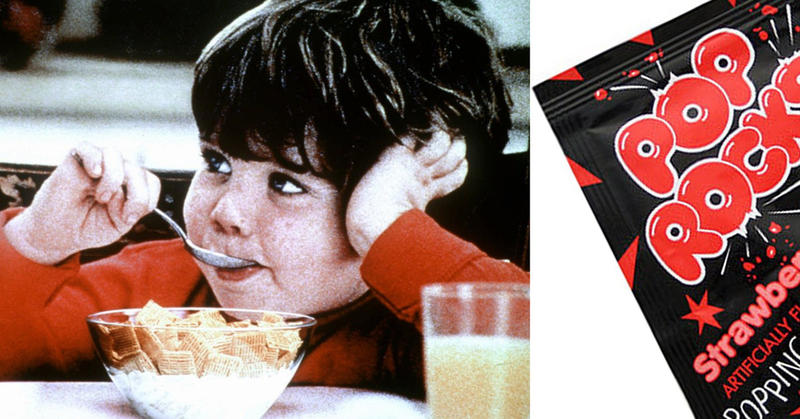 What Really Became Of Mikey, The Life Cereal Commercial... 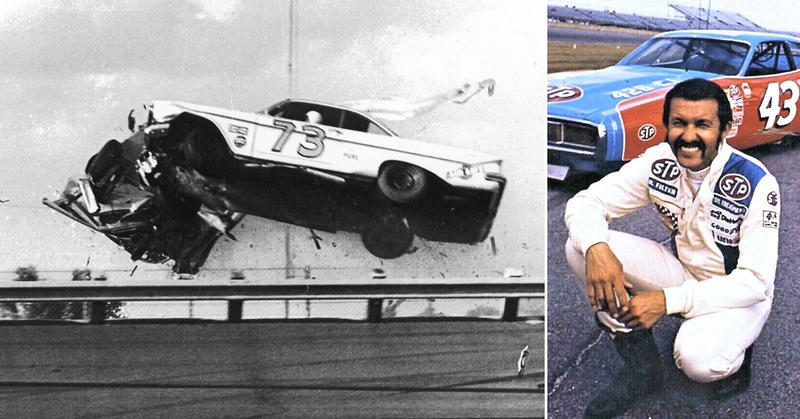 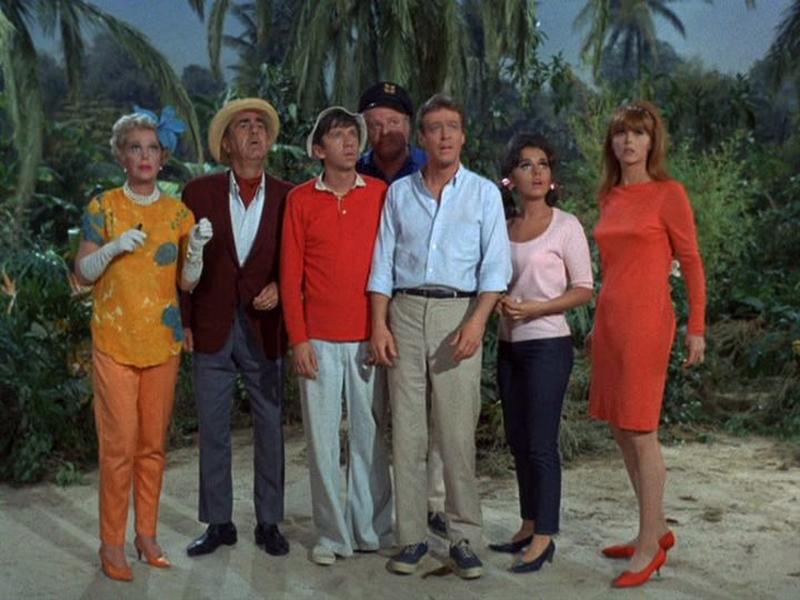 How It Was In The '70s: Song Lyrics That Captured The Decade Some things are just so '70s -- song lyrics included. Certain ones take us back to the decade of post-Woodstock disillusionment and the escapism of disco. Consider Helen Reddy singing female empowerment in "I Am Woman," Edwin Starr asking "War, what is it good for?," or Joni Mitchell lamenting that "They paved paradise and put up a parking lot." These are refrains you might hear on the radio any given Friday night -- and that are still worth a spin on your Spotify or Pandora. Like the decade itself, music in the '70s was schizophrenic; one minute it was about sincerity and concern; the next we were blissfully boogie-oogie-oogie-ing all night long.

Artists, musicians, and songwriters often use their music as a means to express their thoughts on the world in which they live. For musicians in the 1970s, there were certainly enough controversial events, social issues, political strife and lifestyle changes to give them plenty of material to write about. Sometimes, just one memorable line from a song is enough to encapsulate the zeitgeist -- the spirit of the day. Let us take a look at a few of the song lyrics that totally exemplify the 1970s.

'War, What is it Good For? Absolutely Nothing!' Many anti-war songs were penned in the early seventies, but Edwin Starr’s Vietnam War protest song, “War” stands above the rest. Released in 1970, it spent three weeks in the number one position on the Billboard chart. Starr’s intense vocals and the aggressive sound of the music combined with the message to make this song an anthem of the anti-war movement. The whole message of the song can be summed up in the line: “War, what is it good for? Absolutely nothing.”

'I Am Woman, Hear Me Roar, In Numbers Too Big To Ignore' The women’s liberation movement was in full swing in the early seventies when Helen Reddy came along with her hit song, “I Am Woman” in May of 1972. Reddy’s powerful and inspirational tune was a reminder that women have already come far in their battle for gender equality but that there was still a long way to go. The song helped to spur on the women’s lib movement and became symbolic with the era of female empowerment. The Steve Miller Band’s “The Joker” came out at the end of 1973 and topped the Billboard chart in early 1974. The lyrics of the catchy tune are purposefully confusing, with references to the band’s previous hits, as well as a made-up word (pompatus), but the chorus of the song showcases the fun-loving, peace-loving, mellow attitude of the marijuana-smoking counterculture. The song’s title joker admits to smoking pot late at night (“I’m a midnight toker”) but doesn’t believe his actions are harmful…only peace-loving.

'They Paved Paradise And Put Up A Parking Lot'

Environmentalism was a driving force in the 1970s, with new-found awareness over pollution, non-renewable resources and the protection of habitats. Singer-songwriter Joni Mitchell released her environmental-themed tune, “Big Yellow Taxi” in 1970. She said the inspiration for the song came from her trip to Hawaii. From her hotel window, she could see beautiful mountains and lush forests in the distance, but closer to her hotel, all there was to see was parking lot after parking lot.

'I Used Her, She Used Me, But Neither One Cared. We Were Getting Our Share' Bob Seger’s “Night Moves”, released in 1975, recounts a summer romance that wasn’t as much of a romance as it was a series of sexual hook-ups. The sexual revolution was barreling through the 1970s and this song illustrates the casual, noncommittal attitude about sex in the seventies.

'You Are The Dancing Queen, Young And Sweet, Only Seventeen' Particularly in the second half of the 1970s, discos and dance clubs were the place to be. A person who could dance well was the star of the dance floor at the local disco. ABBA’s iconic classic, “Dancing Queen”, which has enjoyed a resurgence in popularity thanks to the “Mamma Mia” movies, illustrates the dance culture of the disco era but also serves as a cautionary tale. Although the dancing queen is now young and full of life, she will eventually age and fall out of favor. The sexual revolution of the 1960s and 1970s allowed for many people to come out of the closet and openly announce their sexual orientation. Gender identity became more fluid and far less black and white than it had been in the past. The Kinks wrote about this in their 1970 hit, “Lola”. The song tells of a curious, innocent young man and his encounter with a cross-dresser. Because of the subject matter, some radio stations refused to play the song.

'At First I Was Afraid, I Was Petrified. Kept Thinking I Could Never Live Without You By My Side' When Gloria Gaynor released her hit, “I Will Survive” in October or 1978, she had no way of knowing that the song would become an anthem for many a bad breakup and for any type of adversity someone was facing. The song starts with the singer admitting that she was devastated and afraid after a romantic break up but then found her own strength to bounce back even stronger than before. In the seventies, more and more women were postponing marriage, or foregoing it altogether, in favor of independence and a career-focused life. Gaynor’s song helped illustrate that a woman can be strong and independent on her own and doesn’t need to have a man in her life.

Tags: Edwin Starr | I Am Woman Hear Me Roar | Popular Lists Of Everything From The Groovy Era | Song Meanings, Lyrics, And Facts | The 1970s | War What Is It Good For Absolutely Nothing