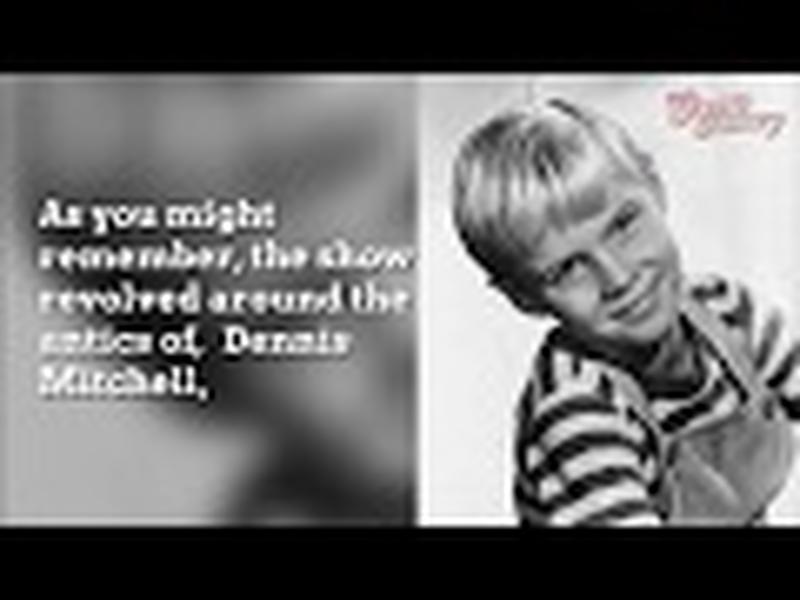 Rich Little, The Man Of A Thousand Voices: Stories And Humor Impressionist Rich Little was a constant presence on American TV in the 1970s, impersonating the likes of Richard Nixon, Johnny Carson and Frank Sinatra. His mastery of contemporary American icons was uncanny -- especially for a Canadian -- earning him guest-hosting duties on The Tonight Show, HBO specials, and a couple of his own series as well. In the golden age of talk and variety shows, Little did them all -- Joey Bishop, Dean Martin, Mike Douglas, Dinah Shore, and dozens more. The many faces and voices of Rich Little. (gosanangelo)

In the ‘60s and ‘70s, no entertainer could show more sides than Richard Little. Those sides may not have shown much of Little’s personality but audiences knew all 126 dead-on impressions and howled with laughter at their accuracy. Whether Little was belting out the harsh bass rasp of John Wayne or mimicking the gravelly tenor of Kirk Douglas, crowds lauded his pitch-perfect imitations of their favorite celebrities or least favorite politicians.

Today, there’s no mimic quite like Little. The closest facsimiles were Darrell Hammond or Bill Hader on SNL, or Frank Caliendo during his 15 minutes of fame. But all paled in comparison to the giant rolodex of impressions Little employed from Lester B. Pearson to Arnold Schwarzenegger. Little thought Carson idolized one of the greatest late night host ever but was surprised at his insecurity. (imasportsphile)

Like many creatives, Little did not make it big right out of the chute. By ‘65 his impressions earned him $100,000 annually but just four years earlier he was working office parties for $30 a pop. Unlike many comedians, his talent was not inherited. His father was a surgeon and his mother, a housewife.

After begging his parents to enroll him at Julia Murphy's drama class at the Ottawa Little Theatre, he honed his skills copying his teachers. “I began imitating teachers at a very young age and it wasn’t long before some of the teachers started asking me to imitate them or others.” He joked he should have been charging a cover with a two-drink minimum. Politicians were among Little’s specialities. (reviewjournal)

Little started out wanting to be an actor but “I soon realized that there were 150,000 actors or so, but only about five impersonators.” In his mid-twenties, he made it on The Judy Garland Show and that set the ball in motion. “Back then, everybody had a variety show," he recalled, "and as long as you did a pretty good job, everyone knew who you were because they all watched the same shows since nothing else was on.”

Perhaps Little’s best skill was his ears. “Most people can’t hear themselves, but I could always hear it," he has said. "They put their voices on tape and it sounds strange to them, but I can hear myself, which also makes me my own worst critic.”

Rubbing Elbows With His Victims The man of many voice is still alive and kicking, living off the interest of government bonds. (boomermagazine)

Unlike some impressionists, who alienate their sources of inspiration, Little is beloved. He and Reagan enjoyed chatting with one another. When Little asked the President, “Is it true that you were once considered to play the lead in Casablanca?” He responded, “No, that’s not true. I think they really wanted Ingrid Bergman for the role.” And when he dropped a gem on the Gipper, he’d laugh and say, “That’s hysterical. I’m going to tell it to Gorbachev.”

Perhaps the most impressive part of Little’s act was its amazing breadth. Once on Canadian television, Little fired off 103 impersonations without a hitch in three minutes. As Little put it, “It is rather like a computer now. The way I’ve got all those voices and mannerisms card indexed in my mind, ready to yank out at a second’s notice. I’m always adding to my repertoire, but there are a few voices that continue to defeat me. Among Canadians, I’ve tried and failed to do Pierre Berton and Gordon Sinclair, and among American entertainers I’m still working on Steve Allen and Bob Hope.” As he put it, “My wives didn’t know who they were married to because I was so many people.” While Little himself admits he’s more impressionist than comedian, he was more than capable of firing off a barb or two. Once while doing his Liberace impression, a drunk kept interrupting him. Without skipping a beat, he faced him and in Liberace’s oily voice exclaimed, “Isn't she wunnerful? Aiy mother!” In another instance, someone in the peanut gallery kept demanding a Lassie impression. Little retorted, “I’ll be glad to. If you’ll come up here and be a tree.”