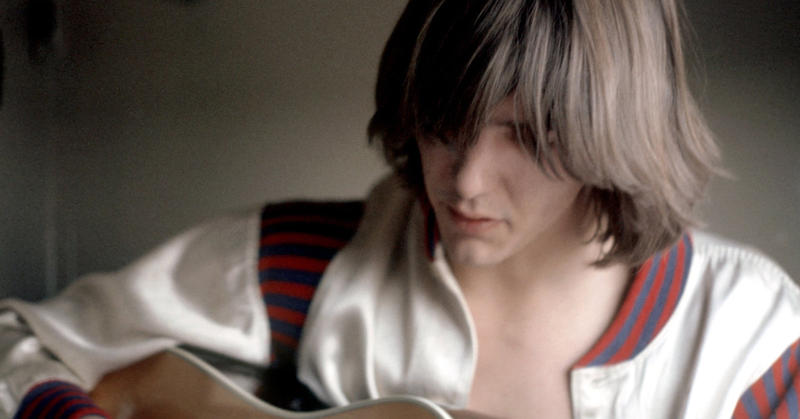 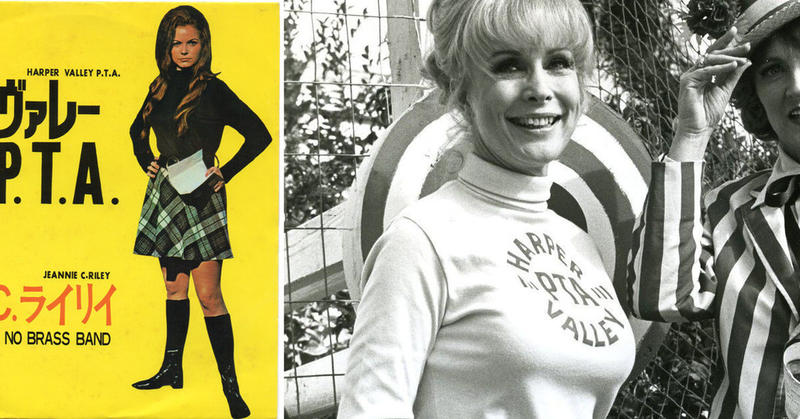 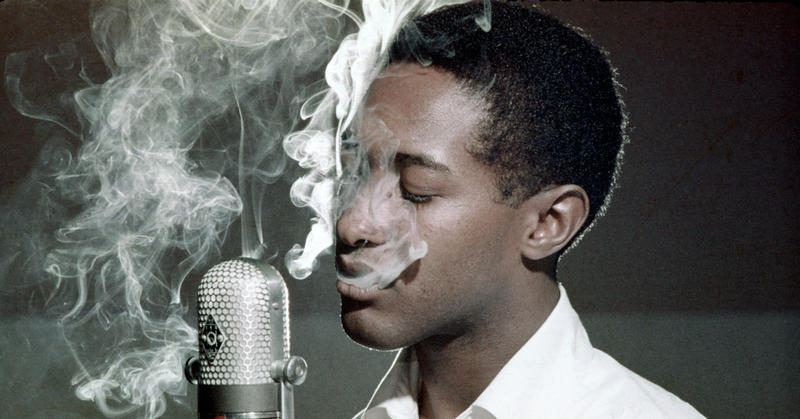 Sam Cooke, Biography Of A Soul Singer With A Tragic End... 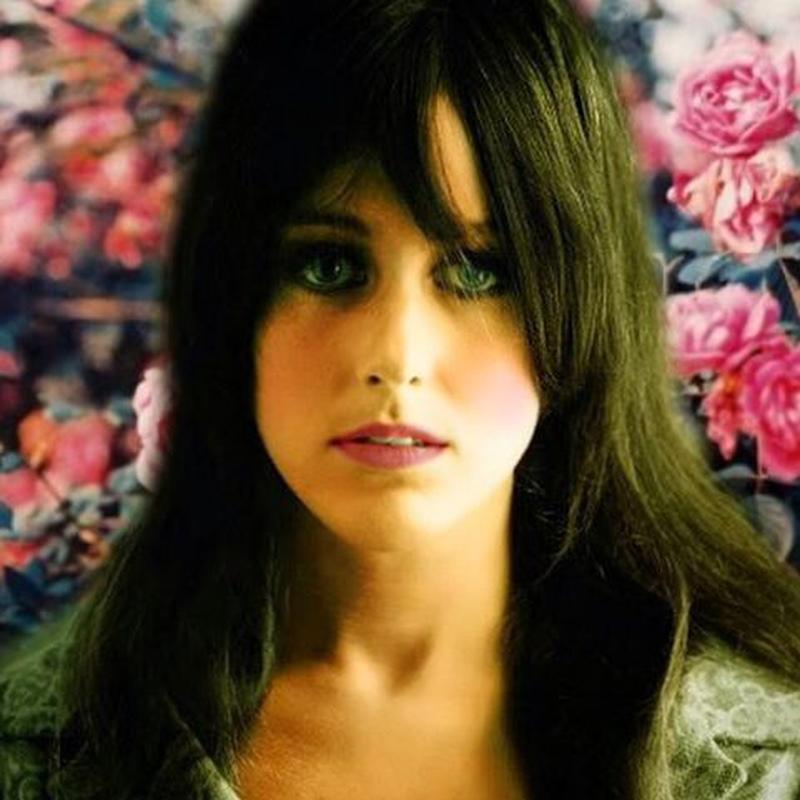 Randolph Mantooth On Emergency!: John Gage To The Rescue In 1972, the world created by Dragnet and Adam-12 got a third series in Emergency!, a show about firemen and paramedics starring Randolph Mantooth. Mantooth's character John Gage had been established with a couple of appearances on Adam-12, and the public's enthusiasm for the police show suggested that a show about fire and rescue operations would also be a hit. Produced by Mark VII Ltd. (Dragnet star Jack Webb's production company), Emergency! made familiar TV heroes out of Mantooth and his co-stars Kevin Tighe, Julie London, Bobby Troup and Robert Fuller.

Growing up, he always knew he wanted to act and attended the American Academy of Dramatic Arts in New York City. While performing in the lead role in a stage production of Philadelphia, Here I Come in the '60s, he was discovered by chance by a talent agent from Universal Studios. It wasn’t long before he had signed a contract with iconic studio and moved to sunny California. Randolph Mantooth is half Native American and half German, a combination that gave him his ruggedly handsome looks. With gravitas beyond his years, Mantooth was an appealing actor for TV dramas, and found early success on series including Adam-12 (1968), Marcus Welby, M.D. (1969), McCloud (1970) and Alias Smith and Jones (1971). Audiences loved him, and he was definitely on his way to stardom. Without a doubt, the most memorable role Randolph Mantooth played was as paramedic Johnny Gage on the hit television series Emergency! While Mantooth portrayed Johnny Gage, Kevin Tighe was his paramedic partner, Roy DeSoto. The two worked as a team on Squad 51 to serve the good people of Los Angeles, California. The pair were always at the ready to provide paramedic and medical care to victims of fires, auto accidents and just about any other acute and desperate scenario. They would prepare the victim for further treatment at the hospital and were the first line of defense in saving lives. If you were a fan of the show, I don’t have to tell you that they saved the day on just about every episode. They often used unconventional practices but always got the job done.

On screen, Johnny Gage and Roy DeSoto were co-workers and very close friends. This detail wasn't exactly a fabrication. That the two men were and are actually best friends in real life. When the Emergency! series began, Randolph Mantooth had longer hair -- it was the eatly '70s, after all. In order to look more like a professional paramedic, he had to have his hair cut. After his initial haircut, though, he was allowed to let it grow just a bit. Originally, Johnny Gage was called Jim Page -- a nod and tribute to a real-life hero who was a police officer. It was very typical of Jack Webb to use names of LAPD officers as a tribute to their service. In the end, the name, Johnny Gage, was used in place of the real-life hero. Mantooth later became a prolific soap opera actor, and was nominated for four Soap Opera Digest Awards -- three for his work on Loving and one for The City.

Randolph Mantooth (like Emergency! guest star Bobby Sherman) is a staunch advocate of emergency services workers. Additionally, he has been honored by many firefighter/EMT organizations. He has been awarded the James O. Page Award of Excellence from the International Association of Fire Chiefs.