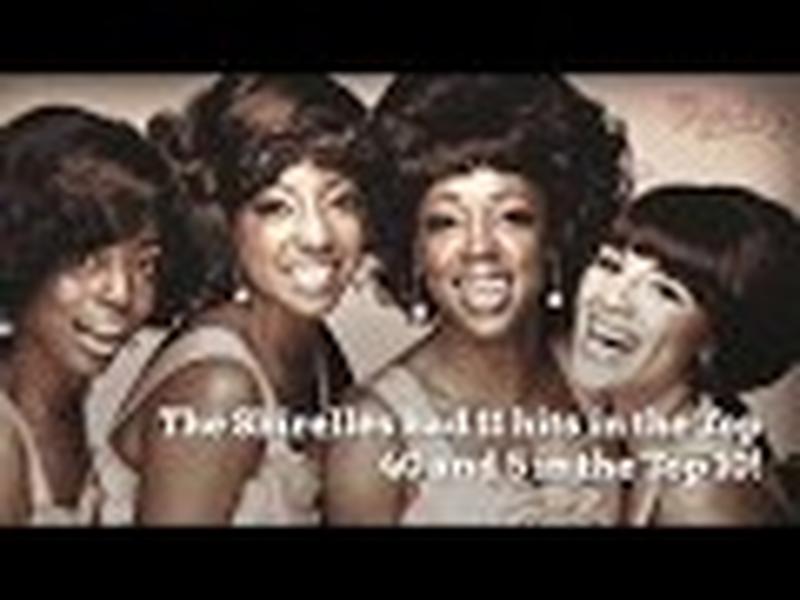 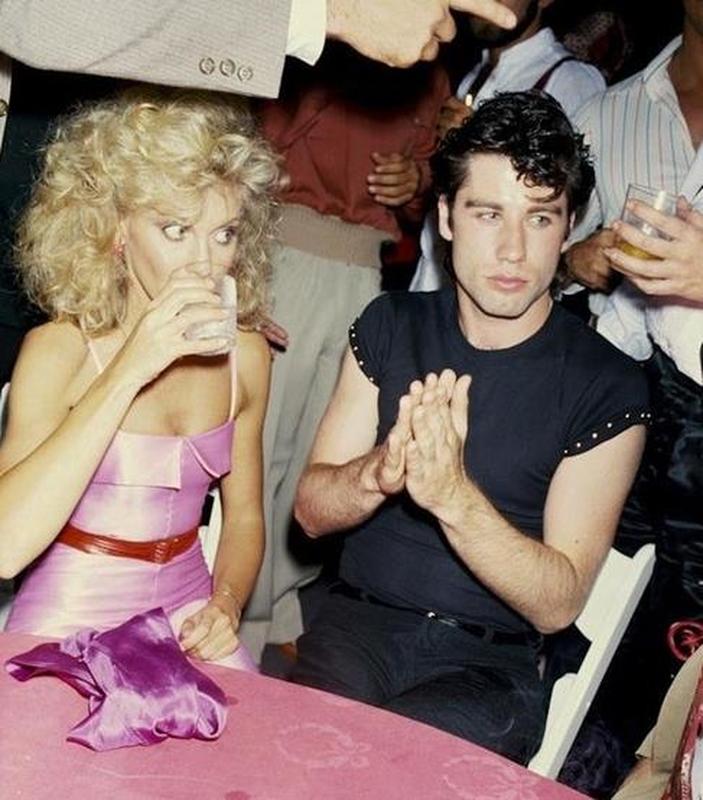 During the 1968 Winter Olympics in Grenoble, France, Norway dominated, winning the most medals,14, and the Soviet Union following close behind at 13. During these Olympic Games, the U.S. only won a total of seven medals, only one of which was gold. That gold medalist was Peggy Fleming. Not only was she the sole gold medalist for the U.S., but she also helped to make the sport what it is today. In 1994, Sports Illustrated wrote of her that she “took a staid sport that was shackled by its inscrutable compulsory figures and arcane scoring system and, with television as her ally, made it marvelously glamorous. Ever since, certainly to North Americans, figure skating has been the marquee sport of the Winter Games and increasingly staple of prime-time television." She Won Competitions Only Two Years After She First Skated

Fleming was born on July 27, 1948, in San Jose, California. Her father, a former Marine who had been wounded by a Japanese grenade in World War II, was a newspaper pressman and the family didn’t have much money; one summer they lived at a campsite. Her love of skating began when she was nine after her father took her and her three sisters skating. Her family may have faced financial struggles, but they were able to find a way to pay for coaches and lessons. Fleming was determined, and she practiced at least four hours a day, sometimes getting up before dawn to secure open time at the ice rink. She won her first competition two years after her first experience with ice skating. After that competition, the Central Pacific Juvenile Girls Championship in California, between 1960 and 1963 she won the juvenile, novice, junior, and senior regional titles of the Southwest Pacific region and three of four Pacific Coast Sectional titles. In her chartreuse outfit. Source: (IMDb).

Her Coach Was Killed In A Plane Accident

She originally began training with William Kipp. When she was 12, Kipp was killed in the crash of Sabena Flight 548. Kipp and the rest of the United States figure skating team were en route to the 1961 World Figure Skating Championships, and the crash killed all members of the team and its six coaches. Eventually, her family moved to Colorado Springs so that she could be coached by Carlo Fassi, who helped her with her compulsories. Her family not only supported her by relocating so that she could find better training, but her mother also designed and sewed her costumes. She first competed in the U.S. Championships in 1962, when she won a silver medal in the Novice Ladies' division. The next year, she earned the bronze medal in the Junior Ladies competition. Heading To The Olympics

In 1964, with the United States figure skating program still dealing with the aftermath of the accident, Fleming, who was 15 at the time, attended the Olympics in Innsbruck. She finished sixth, although she was the highest American finisher. She only improved from there, taking bronze at the 1965 World Championships. This was followed by winning the gold medal at the next three world championships. Then, at 19, she went to the Olympics for the second time as an overwhelming favorite, with ABC naming her the network’s “Wide World of Sports Athlete of the Year.” Her mother, who had made her earlier costumes, made her costume for the Olympics as well, choosing chartreuse as its color. The color was named after the liquor produced by the Carthusian monks, the liquor which also gives its name to the mountain range near Grenoble. In Grenoble, Fleming had a generous lead in compulsory school figures; at that time, they comprised 60 percent of the scoring. She had a shaky free skating program, turning a double axel into a single and double-footing the landing of an incomplete double lutz, but she still won all the first-place votes. Shortly after she had won Olympic gold, she became a professional ice skater and performed on TV shows, including the Sun Valley Special, which won two Emmy awards, as well as four additional television specials. One of those, from 1973, was the first joint production by the USSR and America and was filmed entirely in the USSR. she also toured with skating shows, including Ice Capades. Because she was so popular, she got commercial endorsements and then worked as a television commentator in figure skating for more than 20 years, often alongside Dick Button. She also appeared in the film Blades of Glory (2007) as a judge. In 1970, she married her teenage sweetheart, Greg Jenkins, a dermatologist who was a former amateur figure skater. Together, they owned and operated Fleming Jenkins Vineyards and Winery in California until it closed in 2011. The two also had two sons and have three grandchildren. In 1998, she was diagnosed with breast cancer, but luckily, she was able to treat it successfully. Since surviving breast cancer, she has become an activist. In 1999, Sports Illustrated named her as one of seven 20th century athletes, including Jackie Robinson, Billie Jean King, and Pele, who have changed their sport.