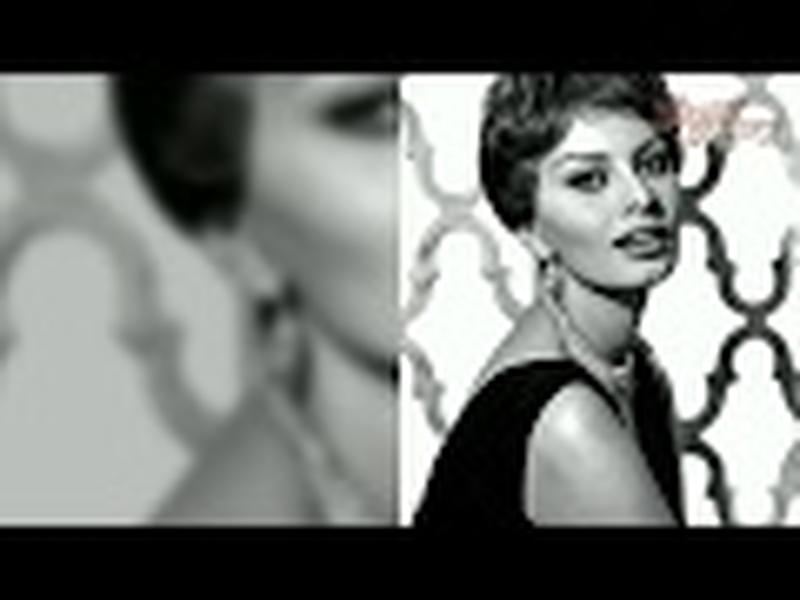 As you probably know, Paul Simon is a well known American singer/songwriter and actor. His music has been around for decades and is known worldwide. He began his career with Art Garfunkel back in 1964 and they were very successful. Ironically, they split up at the height of their epic success, in 1970. Following the split, Paul Simon went on to forge a very creditworthy solo career. Although it has been 40 plus years now, for some reason, whenever I hear Paul Simon’s name I automatically think of Art Garfunkel as well. Like most songs, Simon’s songs have a meaning that is inspired by personal experiences. In 1973, he released the song, Kodachrome, which depending on who you ask, may be open to interpretation. Simon sings about his Nikon camera and his color film, being Kodachrome (Kodak Company) but in my humble opinion, it seems to be somewhat of a coming of age song. The song starts out with, “When I think back on all the crap I learned in high school…” It is a reflection of how kids and young people tend to view the world through rose-colored glasses. Sometimes when we look back, it is never what it seemed to be at the time, but it is still nice to think of it that way. The reference to the Kodachrome that, “gives us the nice bright colors” and, “the greens of summer, makes you think all the world’s a sunny day...” He goes on to say, “So mama don’t take my Kodachrome away”.  When a person grows up, it is hard to let go of the carefree life of a kid. Adulthood starts and reality sets in. It can really be a slap in the face. Other interpretations of the song are that it references the drug use that was prevalent back in the day. It has been thought that the reference to the bright colors of Kodachrome film, which was a big deal at the time, was a reference to him vividly remembering a trip he took, and hallucinations, after dropping acid. Another school of thought is that the reference is to that of sexual fantasies. One of the lines in the song is, “If you took all the girls I knew when I was single…” “I know they’d never match my sweet imagination…”   He knows that he probably embellished his memories but that's OK.  It made him happy.

Maybe there is a little bit of truth to both theories. Some people think the meaning is deep and some think it is shallow. The only person who really knows for sure what Kodachrome is about is Paul Simon. No matter which theory you subscribe to, the fact remains that our personal memories (photos) color our world and make us who we are.