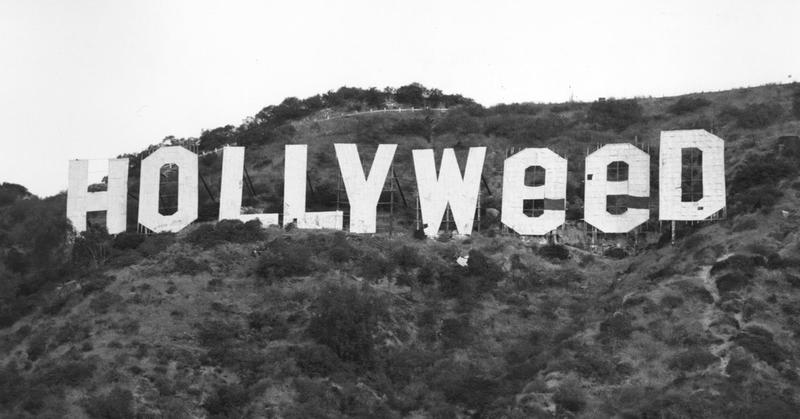 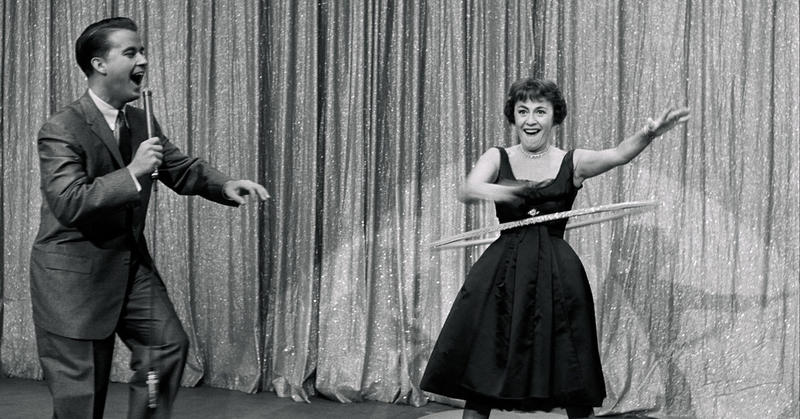 Hula Hoop: When Wham-O Pulled Off The All-Time Toy Fad ... 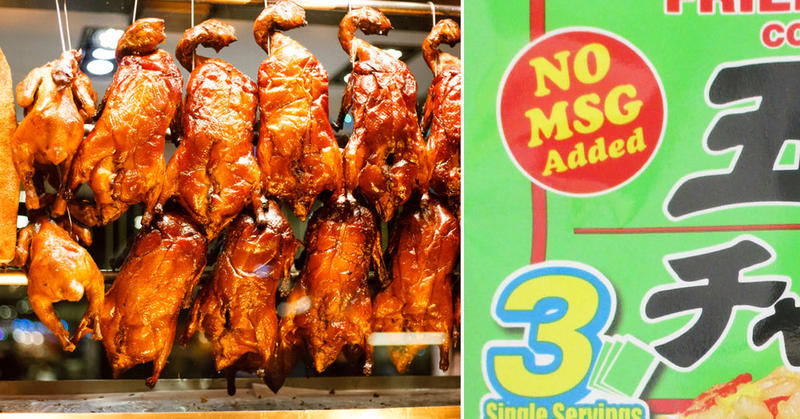 MSG Isn't Bad For You: How A Groovy-Era Myth Started 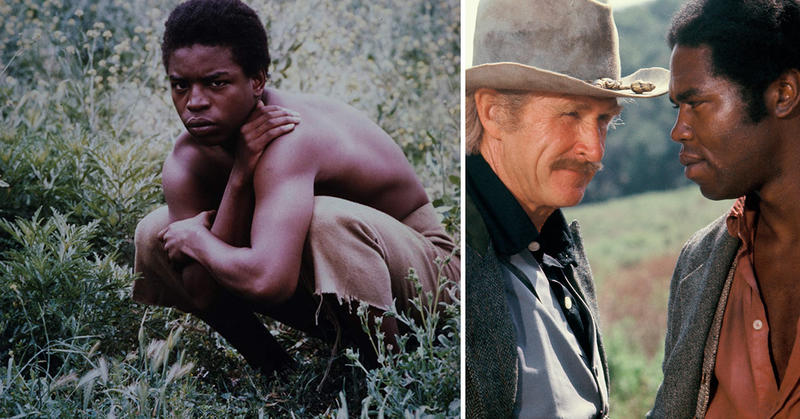 'Roots:' The Show About Race That United American Viewe...

Heart's Nancy Wilson: The '70s Rock Vixen, Then And Now Nancy Wilson of Heart in Los Angeles in 1976, and performing on stage in the '70s. Sources: Michael Ochs Archives/Getty Images; facebook.com/heart

As the faces of the rock band Heart, Nancy Wilson and her sister Ann were pioneers. Mid-'70s hits like "Crazy On You," "Magic Man," and "Barracuda" made Heart, if not the first hard rock band fronted by women, then the first commercially successful one. Nancy generally shared songwriting duties with her sister and other band members, sang backing vocals and played rhythm guitar. Acclaimed for their solid albums and electric live shows in the '70s, Heart hit it big in the mid-'80s with a pair of #1 singles, the power ballads "These Dreams" and "Alone." When Nancy’s sister Ann fell ill in middle school and had a long recuperation facing her, her parents bought her a guitar to help her pass the time. Not long after that guitar appeared in the home, Nancy commandeered it and made it her own instrument; soon becoming very accomplished.

Nancy Wilson first decided that she wanted to be a musician after watching the epic premiere of the Beatles on The Ed Sullivan Show. That was all the inspiration she needed. At that time, most girls fantasized about getting with one of the Beatles. Not Nancy, though… her fantasy was to be one of the Beatles.

Rocking Hard In The '70s Initially, Heart gained notoriety in Canada, and then later in the United States. The group became popular in the early to mid-1970s and were really hot for a few years. Hard rock and heavy metal was their inspiration. Their style resonated with young audiences and they released popular songs including "Magic Man," "Crazy on You," "Barracuda," "Heartless," and "Straight On."

A Change Of Direction In The '80s By the early 1980s, Heart had not lost its talent but had lost some interest with listeners and audiences. It wasn’t long, though, before they regrouped and made a successful comeback in 1985 with more of a pop-friendly sound, which brought even more success than they could have hoped for. To date, Heart has sold over 35 million records, worldwide. Among other distinctions, the group was inducted into the Rock and Roll Hall of Fame in 2013.

Nancy Wilson Rocks With The Best Of Them Nancy Wilson was part of Heart and Heart was part of Nancy Wilson. Heart, however, is not all there is to Nancy Wilson. Nancy’s talent always spoke and speaks for itself. She is a very talented and accomplished guitarist, which is not necessarily the norm for a woman. In addition to her instrumental abilities, Nancy is also a singer and songwriter. She has been a driving force in the music industry; admired by both men and women.

A New Chapter With Roadcase Royale

Although Heart endured the test of time, Ann and Nancy's relationship became strained in recent years, and the band went on hiatus. In her time off from Heart, Nancy Wilson formed a new band called Roadcase Royale that includes some former Heart band members (but not her sister, Ann). Even during the hiatus, both sisters said publicly that Heart had not been permanently disbanded. In February 2019, they announced, to the delight of their fans, that they'd be getting back together for a tour, kicking off in July. Nancy Wilson is a modest person who has been in the spotlight all of these years. Aside from that, she is a regular person. Nancy has achieved and secured financial security by investing the money she has earned as a musician over the years. At the age of 65, she is worth quite a few bucks and is quite comfortable.