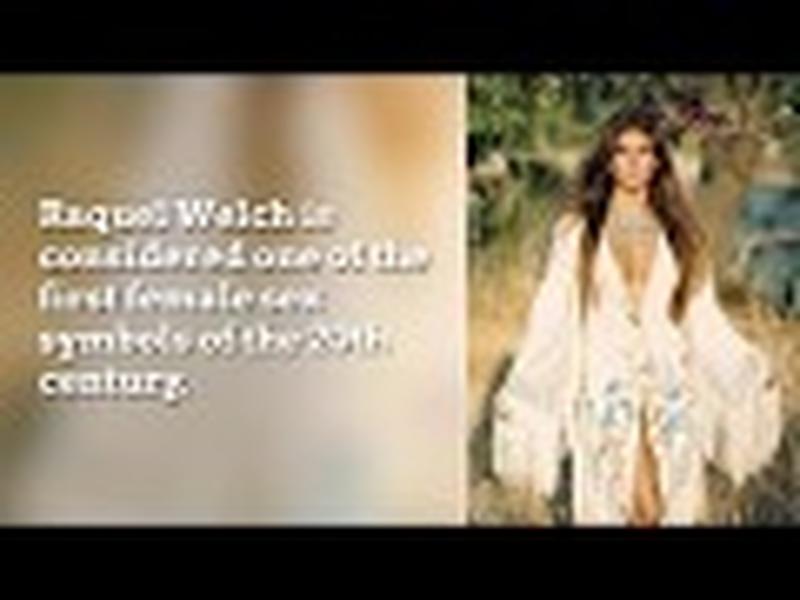 Few products and pitch-persons were a better fit than Suzy Chaffee and ChapStick lip balm. Chaffee, an Olympic skier and fitness celebrity, was photogenic and loved by the public, and ChapStick was just what a girl needed to keep her lips looking their best on the slopes. Suzy Chaffee became known as Suzy Chapstick -- but that's just one part of her story.

Chaffee is credited with starting the 1970s fitness craze, helping pass Title IX legislation, and inventing a new sport. In her spare time, she acted, modeled, and designed skiwear. A tireless champion for women in sports, Suzy Chaffee worked alongside U.S. Presidents, business tycoons, and famous entertainers to get the word out about the benefits of sports.

Suzy Chaffee Was an Olympian Born into an Olympic family in 1946, Suzanne “Suzy” Chaffee followed in her mother’s footsteps and learned to ski at an early age. When she was 19 years old, she earned a spot on the U.S. Ski Team and was prepared to represent the United States at the 1968 Grenoble Olympics. She attracted attention for wearing a metallic silver, skin-tight ski suit, which she felt helped to make her faster by reducing wind resistance. The European press dubbed her “Miss Olympics”, but her performance on the slopes was not outstanding. She finished in 28th place, yet she remained a popular athlete of the Games.

Chaffee Was Inspired By The Ancient Olympians Following the 1968 Olympics, Suzy Chaffee enrolled in college to study journalism and photography. She moved to Europe for a brief period to pursue a modeling career, but it was a vacation to Olympia, Greece, where Chaffee felt she reconnected with the integrity and lofty principles of the Ancient Olympics. In 1971, she worked with Muhammad Ali, Senator Bill Bradley, and Jack Kelly, the brother of Princess Grace, to reform the rules of the Olympics. Among the changes, she advocated was a rule that allowed corporate sponsorship of Olympic teams and individual athletes – a move she felt helped athletes from all economic levels. She also became the first female on the U.S. Olympic Committee. Chaffee had taken many ballet classes as a youngster and dreamed of being a ballerina. After her Olympic appearance, she started combining elements of ballet into her skiing. She showcased her moved in a few movies and other skiers began to mix dance moves into their skiing. Chaffee is credited with inventing the sport of ski ballet or Freestyle. She went on to be the World Freestyle Champion three times. She previewed the sport of Freestyle Skiing on The Tonight Show and worked to secure funding for the women’s division of the sport. She co-produced the first World Cup of Freestyle Skiing in 1984, an event that was a qualifier for the Olympics. Athletics and fitness were always central to Chaffee’s life and even after her Olympic days were over, she still worked hard to maintain her fitness. She produced a series of fitness workouts to help others stay fit. She even designed her own line of workout clothing to go along with her routines. Chaffee was the first celebrity to initiate their own workouts for their fans to follow and she helped to start the 1970s fitness craze. Chaffee recognized that a healthy, active lifestyle starts in childhood. For four different presidents, Chaffee served as a member of the President’s Council on Physical Fitness and took her message of sports and fitness to school children around the country. Suzy Chaffee used her celebrity to make a difference in the lives of future athletes. In 1975, she worked with President Ford to pass the Amateur Sports Act Bill, and she took up the cause of Title IX, the legislation that mandated equal opportunity for females participating in school sports. In fact, she led the Washington March for Title IX and met with President George Bush and Senator Ted Kennedy, the Senate Health Chairman. She was able to convince them both that encouraging women to get involved in athletic actually saved trillions of dollars on healthcare and welfare. Ad executive Jim Jordan approached Chaffee about becoming the spokesperson for Chapstick brand lip balm. She appeared in a series of print ads and television commercials over the next several years. So popular were her commercials that people began referring to her as ‘Suzy Chapstick’. Lip balm wasn’t the only product endorsed by Chaffee. Her Dannon Yogurt commercials helped to introduce Americans to the weird, foreign treat, yogurt. Her Ultrabrite toothpaste commercial was named the Best Commercial of the Decade.

Chaffee is Still Going Strong at 72 Suzy Chaffee is still going strong at age 72. Still fit and active, she is always reinventing herself. For example, she tried her hand at politics in 2008 when she ran unsuccessfully for a seat on the City Council of Sedona, Arizona.