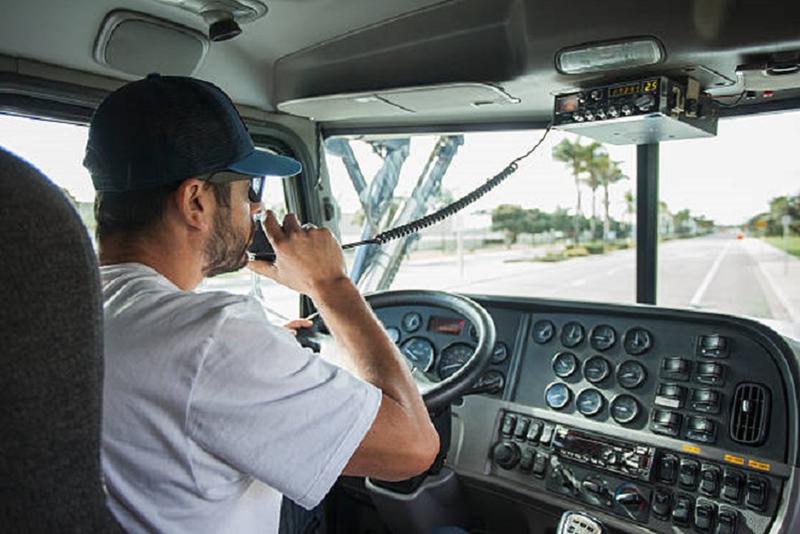 CB Radios: When The Truckers’ Tool Became A Hobby 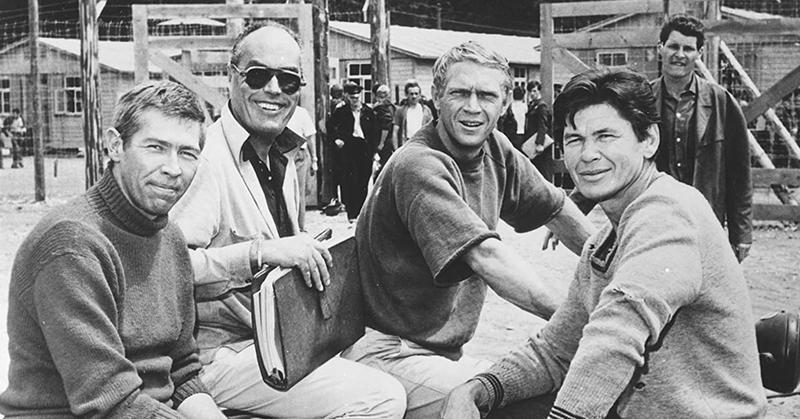 The Great Escape: Cast List Of This Star-Studded Movie ... 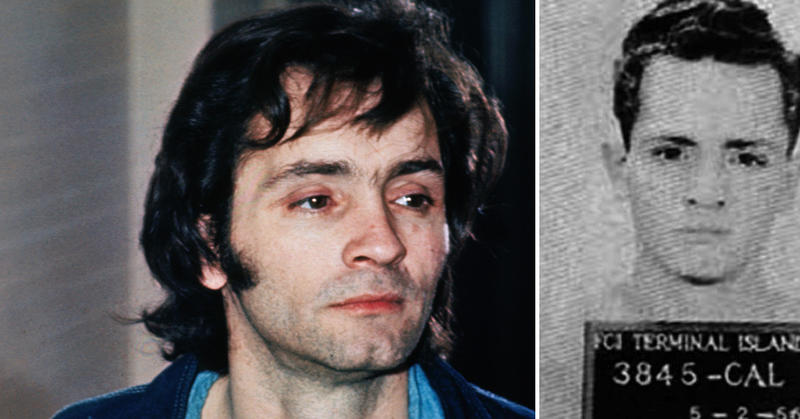 Becoming Charles Manson: His Life Before The Tate-LaBia... 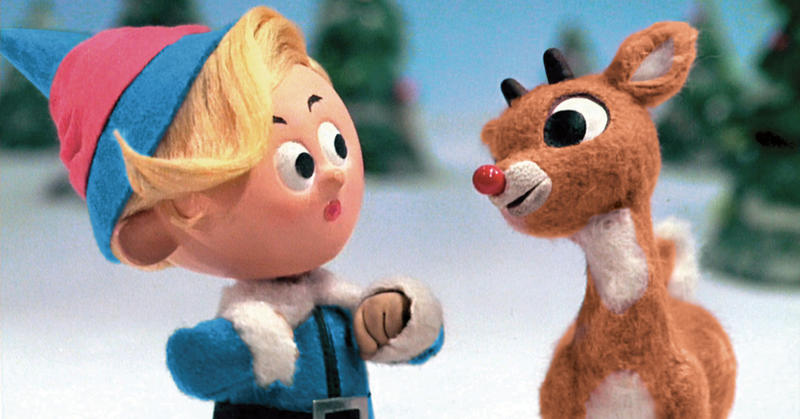 Rudolph And The Rankin-Bass Holiday Empire: Facts And T... The U.S. military is such a huge part of our life and national culture -- it's no wonder military-themed TV shows have been a staple of television since its inception. What's slightly surprising is how many of these shows have been comedies; it seems that while the work of defending the nation is serious stuff, Americans like seeing the lighter side of their men and women in uniform. And as anyone who's been in the service will tell you -- with all due respect to the military, there's plenty of fodder for comedy to be found.

There were numerous military-themed shows, but here are four of the best. Gomer Pyle, USMC was also a TV series about the U.S. Marines. The star of the show was Jim Nabors. Similar to the theme of Baa Baa Black Sheep, P.F.C. Pyle was a misfit himself. He portrayed something of an intellectually challenged underling. As the series played out, it became apparent that he wasn’t as stupid as he appeared. He was more so, inexperienced and “green.” Coming from the small town of Mayberry, he was not well versed in the ways of the real world, much less the military. He, nevertheless, pressed on, always trying to do the right thing and make Sergeant Carter happy.

Gomer Pyle’s famous expressions from this hit series included a long, drawn out… "Gollee!" and "Shazam!" McHale’s Navy portrayed the antics of the crew of the PT-73.

Another TV series about a group of military misfits was McHale’s Navy. This group was led by Lieutenant Commander Quinton McHale, portrayed by Ernest Borgnine. This group of misfits was especially UN-military-like. Not only had they been banned to their own island, the outfit befriended the enemy (Fuji) and always had some scheme to get under the skin of Captain Binghampton, somewhat of a misfit himself. Ensign Parker, portrayed by funny man, Tim Conway, was secretly on the side of McHale and his men. Baa Baa Black Sheep (later known as Black Sheep Squadron) was set in World War II. This TV series aired from ’76 until ’78 on the NBC television network and starred the very talented Robert Conrad. Conrad portrayed Greg “Pappy” Boyington, a fighter pilot squadron leader of a group of misfit military personnel. The name of the squadron was the “Black Sheep” because of their collective inadequacies. Baa Baa Black Sheep wasn't a comedy, but contained elements of comedy due to the quirks of the characters. M*A*S*H (Mobile Army Surgical Hospital) was also based on a military theme. This TV series, however, had a different spin. With an all-star cast including Alan Alda, Loretta Swit, and Jamie Farr, among others, this show revolved around a mobile medical unit in war-torn South Korea. The comedy that occurred among the peculiar characters was regularly interrupted by the disturbing reality of the casualties of war. Many of the medical personnel were not military, but were doctors drafted to serve in the war effort.

The irony of M*A*S*H was that the men and women of this medical unit patched up soldiers only to send them back to the front line to get hurt again.

While these TV series were known to be very entertaining and funny, they aired during a time when there was nothing funny about war. These shows weren’t meant to desensitize audiences about the atrocities of war but rather to help people cope with the reality.