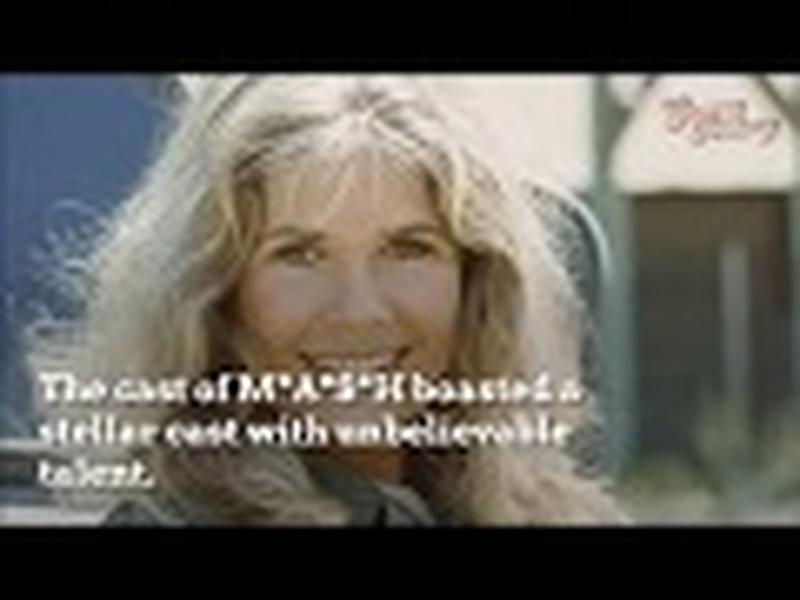 Lucille Ball And Desi Arnaz: From Love At First Sight To Divorce Desi Arnaz licking the face of his wife Lucille Ball in the television series 'I Love Lucy', 1951. (Photo by CBS/Getty Images)

Lucille Ball and Desi Arnaz were the stars of I Love Lucy, but they were so much more -- thanks to Desilu Productions, they were television's first power couple. Their story of romance, marriage and family is also one of strife and infidelity. Though we all remember them as a TV ideal, we often forget that they were divorced by 1960. Divorce did not close the book on Lucy and Desi; their business partnership continued to succeed even as they seemed at times to be carrying a torch for each other. We've got a lotta 'splainin to do about the life and love story of Lucille Ball and Desi Arnaz.

Desi Fell For An Older Woman Lucille Ball was 28 when she met 23 year old Desi Arnaz on the set of the RKO Studios film Too Many Girls. He was engaged at the time and was not her type; she was attracted to older men.  Despite these barriers, they quickly fell in love. She did her best to please him, giving him whatever he needed, which was quite different from the way that she normally acted; her friend Rita Lee found it surprising because she had always been so independent. They met on a film set. Source: (IMDB)

When filming was done, Desi returned to performing in night clubs with his band while Lucy embarked on a promotional tour for the movie. Desi had a tryst with his former lover, Betty Grable, and Lucy didn’t take too kindly to it. After Lucy confronted him at his house, which he shared with his mother, Desi suggested marriage to solve their problems. Six months after they first met, they eloped in November 1940. The swiftness of their relationship led people to place bets about how long their marriage would last. After they married, Desi continued to tour and their careers took a toll on their marriage because they worked opposite schedules. Nevertheless, she got pregnant quickly. She had a couple of miscarriages, but eventually they conceived their firstborn. In 1944, Lucy filed for divorce because of Desi’s drinking and infidelity, but they reconciled and decided to work on more projects together so that their personal and professional lives would intersect.

They Were A Ground Breaking Team Lucy had success with her radio show, My Favorite Husband, which ran from 1947-1950. When CBS suggested turning the radio show into a television program, Lucy suggested casting Desi as her husband. CBS was initially hesitant because of Desi’s accent, but audiences loved the couple when they toured the country as a vaudeville act. Desi set out certain parameters for the show: they would not make fun of mother-in-laws, the humor would never be cruel, neither Ricky nor Lucy would seriously flirt with anyone else, and Ricky would never be portrayed as a fool. Desi was also responsible for some of the enduring innovations; he suggested the using three cameras to shoot the show and filming it in front of a live studio audience.

Their Children Enter The World Their daughter, little Lucie, was born on July 17, 1951 and three months later, I Love Lucy aired. When Lucy became pregnant with their second child, Desi Jr., the episode when Ricky learns that Lucy is pregnant was quite real; Lucy was revealing her real-life pregnancy at that time. the show made history as the first show to feature a pregnant woman, although they substituted the word “expecting” for pregnant. Despite the on-screen pregnancy, they were still filmed sleeping in separate beds.

They Were Responsible For More Than Their Show They produced the original Star Trek. Source: (IMDB)
Prior to creating the show, the couple formed Desilu and convinced CBS to produce the show on film rather than kinescope. This move allowed for reruns, a first for a television show. They also retained ownership of every episode. They would later sell them back to CBS for millions. Desilu produced many other well-known shows, including the original Star Trek, Mission Impossible, and The Untouchables. They worked well together, with Desi handling most of the business aspects and Lucy took care of deciding which shows they would produce. I Love Lucy ran successfully for six years, being the number one show four years running and spawning the production of merchandise based on the show. However, the pressures of running a production company, together with his own insecurities pushed Desi to drink more and to engage in more infidelities. Desi and Lucy divorced in 1960. Two years after they divorced, Lucy returned to television with The Lucy Show, which Desi produced for 15 episodes. The two continued to work together at Desilu until Lucy bought Desi’s shares of the company for $2.5 million. She became the first female CEO of a major production company, eventually selling it in 1967 for $17.5 million. They both remarried, but seemed to never get over each other. In fact, their divorce seemed to bring them closer. Each year on their anniversary, Desi sent Lucy red and white carnations. When Desi died in 1986, his final words to Lucy were “I love you too honey. Good luck with your show.”