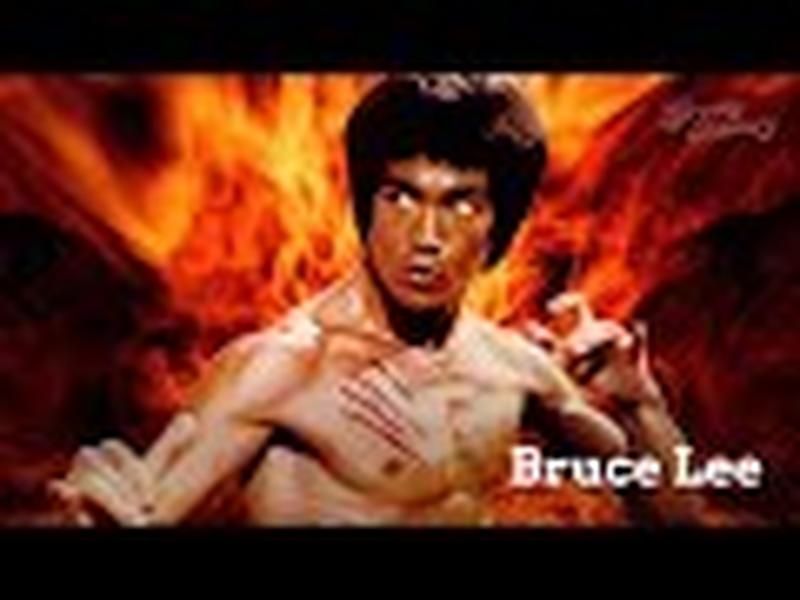 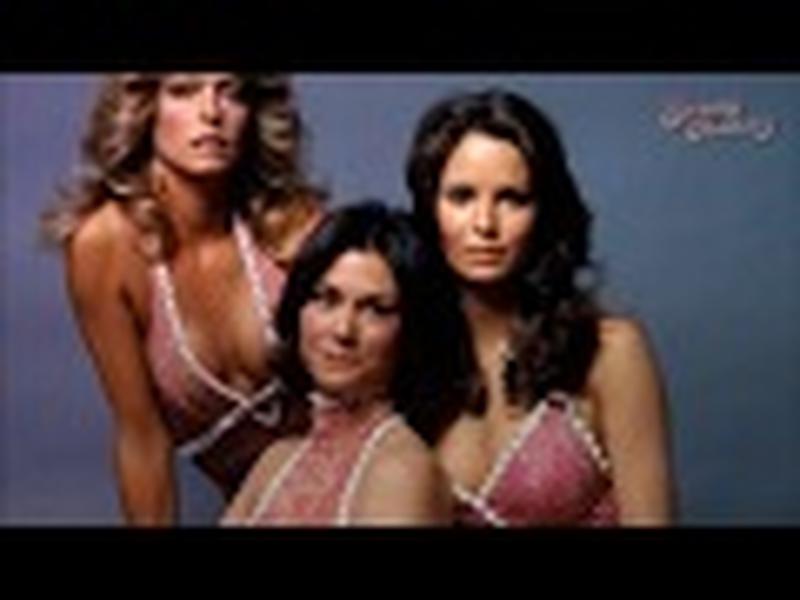 'Longest Day:' Facts About The D-Day Movie With 42 Stars The Longest Day, boasting "42 international stars," is a 1962 cinematic D-Day extravaganza that enlisted John Wayne, Richard Burton, Robert Mitchum, Robert Ryan, Henry Fonda, Peter Lawford, Eddie Albert and more -- and that was just the Americans. Running nearly three hours, The Longest Day was akin to a military operation itself, with producer Daryl Zanuck overseeing three directors responsible for filming the stories told from the point of view of the American, British, French and German troops. One of the greatest war movies ever made and certainly the one with the most stars. (loa.org)

The events of D-Day happened many decades ago. Nevertheless, Hollywood continues to revisit the historic event time and time again. One of the earliest and most anticipated movies centered around that blood-soaked battle was the The Longest Day starring just about every major star in Tinseltown at the time. The hall of fame lineup depicted the events from Cornelius Ryan’s 1959 non-fiction novel of the same name. It debuted to rave reviews while winning two academy awards and earning three other nominations. The man, the myth, the legend, John Wayne. (thefilmcsa)

For the filming, famous producer Darryl F. Zanuck went all in on his passion project. He hired three different directors to shepherd the scenes of Germans, Americans, and British respectively. He also hired a cadre of military consultants, a few of whom had actually participated in D-Day to oversee their lives portrayed in the movie. Despite Zanuck’s sincerest attempts, Dwight D. Eisenhower walked out after a few minutes due to historical inaccuracies.

Perhaps the fact that 54 year old John Wayne played Lt. Col. Benjamin Vandervoort who was 27 years old on D-Day irked the former President. It’s hard to get bent out of shape over that one; it was John Wayne after all. Robert Ryan was also 15 years older than General Gavin was at the time. When the screen legend Wayne heard Zanuck say he didn’t think much of actors forming their own production companies, citing Wayne’s The Alamo, the actor decided to drive his price up. Wayne earned $250,000 while other headliners only made $25,000. He also negotiated separate billing in the credits. Don’t mess with The Duke. Many of the actors who starred in The Longest Day had actually fought in WWII or were even present during D-Day. Richard Todd, who played Major John Howard actually, parachuted into Normandy as reinforcements during WWII. Even more unbelievable, on that fateful morning Todd was reassigned from one plane to another and his original charter was shot down, killing everyone on board. Apparently, he was even offered a chance to play himself but quipped that "I don't think at this stage of my acting career I could accept a part that small." The actors with real war experience reportedly thought less of Wayne due to his refusal to join the war effort. To recreate the chaos and scale of war an estimated 23,000 troops as extras participated from America, Britain, and France. During the scenes in Ste. Mère-Eglise all traffic, stores, and even the power were shut off to help the paratroopers, unused to dropping into populated areas, navigate the drop. Although many precautions were taken, only a couple jumpers managed to hit their mark, while one broke both his legs and others suffered minor injuries. Ultimately, they opted to use riggings and cranes as opposed to real skydives.

During the Omaha Beach scene, American extras balked at jumping into the water for fear of the temperature. Bad boy Robert Mitchum got fed up with their wussiness and leaped into the icy waters first. After that, the extras had no choice but to follow. The beach scenes also required production assistants to install KEEP OUT signs as members of a nearby nudist colony kept coming by the set. Zanuck was also scammed out of $15,000 by a man claiming to own the “private beaches.” After an 8 year lawsuit, he won damages on the basis that Corsica has no private beaches.

More Cameos Than A Music Video As we mentioned, The Longest Day owns one of the most impressive cast lists in movie history. Donald Houston, who was actually in the Royal Air Force during WWII, appears in one scene. Leslie Phillips only has a single line. Sean Connery (Pvt. Flanagan) beseeched directors to film his few scenes quickly so he could fly to Jamaica to film Dr. No. Ironically, Gert Fröbe (Sgt. Kaffeekanne) and Curd Jürgens (General Blumentritt) who was actually imprisoned by the Nazis in World War II, would both end up as future Bond villains.

Christopher Lee was listed in the film’s credits but denies ever working on the film. In fact, in his memoirs he remembers being rejected because he didn’t look like a military man. Of course, he served in the RAF in WWII. The Longest Day' set the standard for war movies and black and white movies for many, many years. Not until Schindler’s List did another black and white movie draw more at the box office. The movie succeeded even though head honcho Darryl Zanuck and Cornelius Ryan, author of the book, reportedly hated each other from the moment they met. Producer Elmo Williams had to act as a go-between to keep the peace.