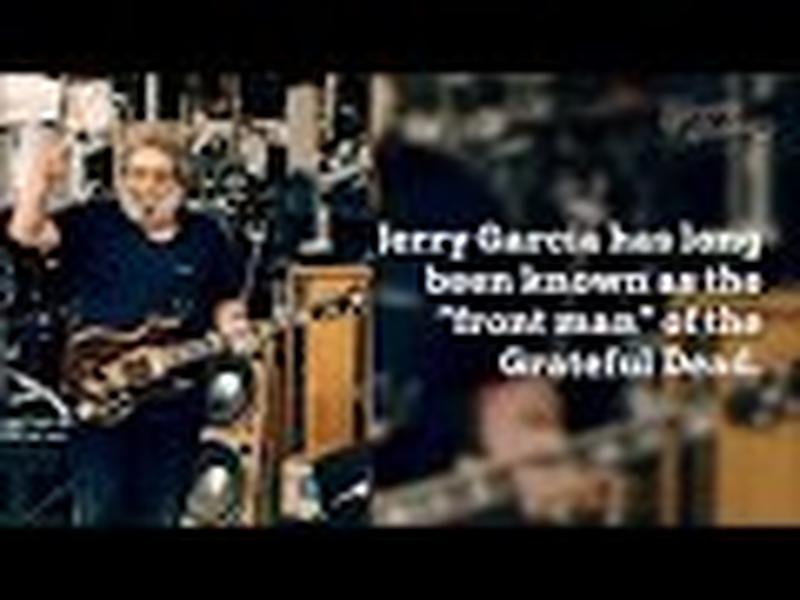 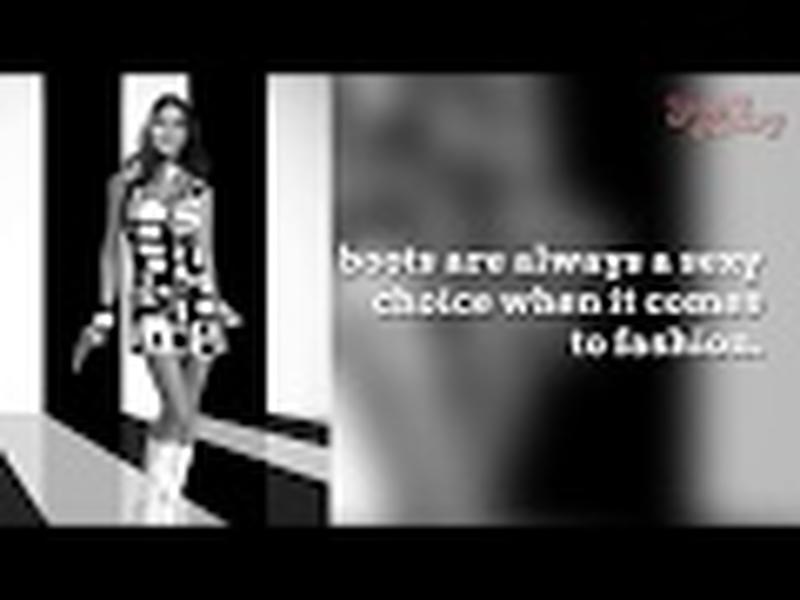 Joe Walsh: More Than Just A Member Of The Eagles No doubt that you know Joe Walsh was known for being a member of the Eagles, an American rock and roll band. The original Eagles line up in 1971 included Glenn Frey, Don Henley, Bernie Leadon and Randy Meisner. This iconic group took audiences by storm and earned the distinction of being one of the most successful bands of the groovy era. Over the years, the Eagles have been celebrated, many times over; not just by fans but also by their peers.

Joe Walsh was already a successful solo musical artist when he joined the Eagles in 1975. Joe Walsh, being well established in his own right when he joined them, made the Eagles stronger and the rest is history!

As with many other high-profile public figures, i.e. musicians, actors, politicians and the like, we come to feel like we almost known them personally. The truth is, that what we see in the spotlight is just a small snapshot of these people we find so interesting. There is more than meets the eye with Joe Walsh just like many other icons we have followed over the years.

Below, you will find some useless trivia and fun facts about Joe Walsh. Maybe you already know some of these tidbits, but it is still fun to reminisce. Joe Walsh was so much more than just a member of the Eagles or even a solo artist. He is a regular guy with superior abilities and talents that he has shared with the world for many years.  He is definitely one of the GREATS!