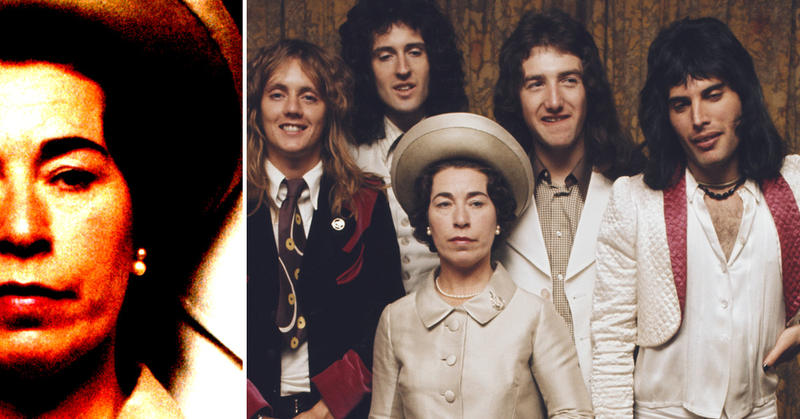 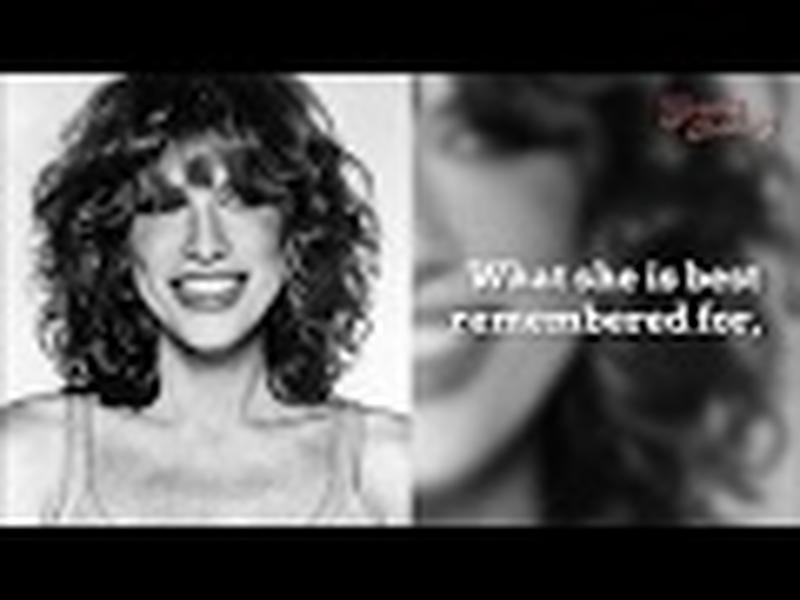 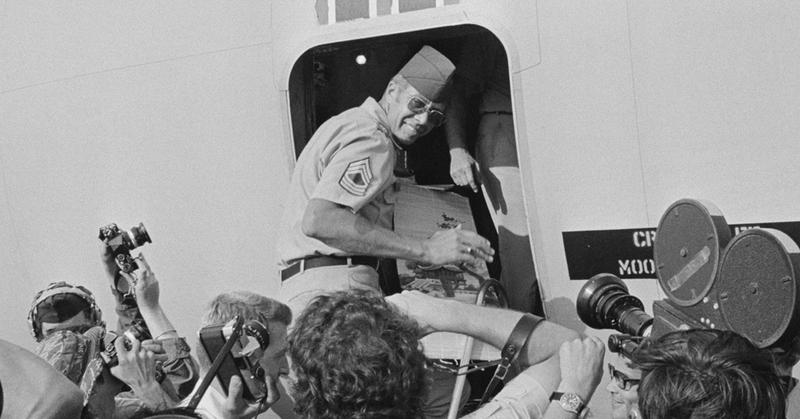 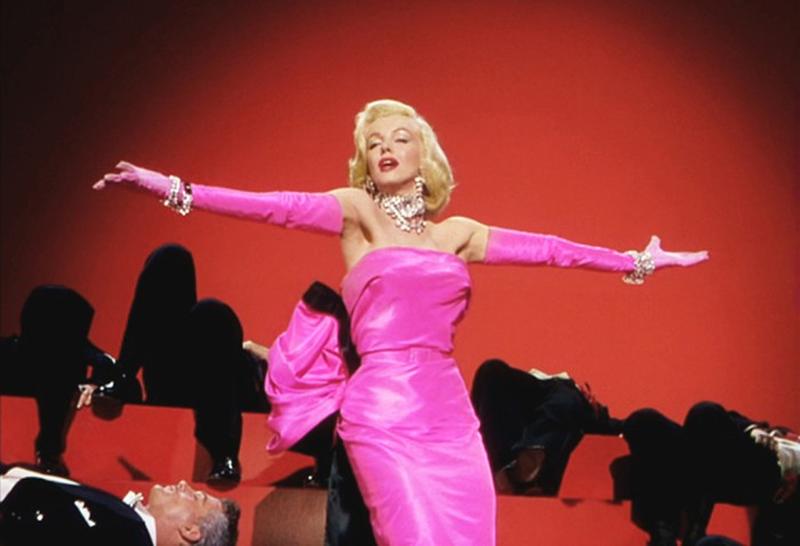 Left: Joanna Lumley, the 'Bond' girl and star of the TV series 'The Avengers' as Purdy beside an anti-war poster icirca 1965 Right: Lumley as Patsy on 'Absolutely Fabulous.' Sources: Keystone/Getty Images; IMDB

Being a Bond Girl, which Joanna Lumley was, is a nice thing for the tombstone, but when Absolutely Fabulous came calling Lumley, a model and veteran  of the '60s institution The Avengers, took her career to a whole new level. On AbFab, which began its long run on British TV in the early '90s, Lumley played a boozy aging model who'd had a hell of a time in the '60s. As a famed beauty of Swinging London and On Her Majesty's Secret Service, Lumley might have had just a smidgen of lived experience to draw upon in her role as Patsy on Absolutely Fabulous. Joanna Lamond Lumley is a famous British actress who was well known and recognized in the '60s. In her day, Lumley was one of those iconic and beautiful bombshells that took the entertainment world to its collective knees. Lumley was born in India, into a military family. The family moved to Britain when she was a teenager and she trained as a dancer. When that career path didn’t pan out, Lumley took a stab at modeling. As beautiful as she is, she was once told that she was, “too fat and too ugly.” That person must have been blind! Throughout her career, Joanna Lumley has typically been cast in roles portraying an upper-class woman. Her distinctive, almost sultry voice has lent itself to these types of roles. Lumley's first major big-screen acting role was as Purdey in The New Avengers, a reboot of the secret agent television series The Avengers.

Joanna Lumley Was A Bond Girl In 'That' Bond Movie In official Bond movies, there's one outlier -- On Her Majesty's Secret Service. It's recalled as the only film with a one-time Bond actor, George Lazenby. Yet if we put aside the fact that Lazenby was a footnote next to Sean Connery, Roger Moore and the other multi-film Bond actors, On Her Majesty's Secret Service is a very watchable 007 flick, and its "Bond Girl quotient" (to make up a stat) is extremely high. You had Diana Rigg as Tracey Bond, plus it-girls of the era including Julie Ege, Ingrid Beck, Anouska Hempel, Catherine Schell and others. Right there in the fray was Joanna Lumley. Sapphire & Steel, with David McCallum, was another highly followed series Joanna Lumley appeared in which was along the same lines as Doctor Who. The character Lumley portrayed was, Sapphire. When the idea of the remake of Sapphire & Steel was being tossed around, Lumley was actually suggested to be cast as the Doctor, but that never happened.

Lumley's next big career boost came about by her portrayal of the corrupt, selfish and most often drunk fashion director Patsy Stone, in the series, Absolutely Fabulous. This, perhaps, is probably the role she is best remembered for. Over the years, Lumley has been best known for her beauty and acting ability, but there is much more to her than that. Joanna Lumley has brains and beauty. She has been a human and animal rights activist for years. She has also been involved in political activism and is very passionate about all of her causes.