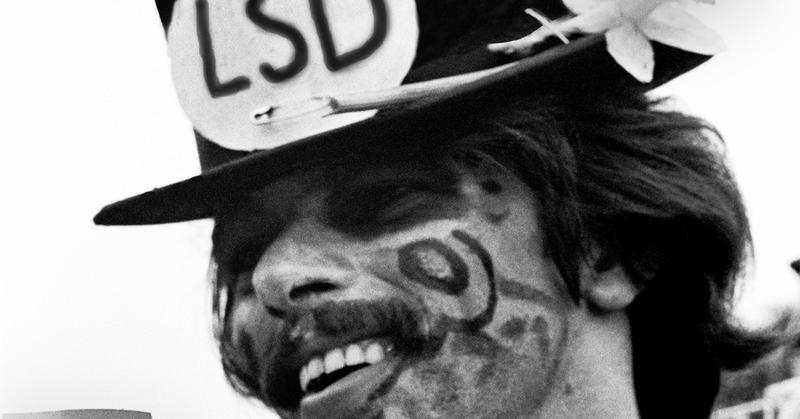 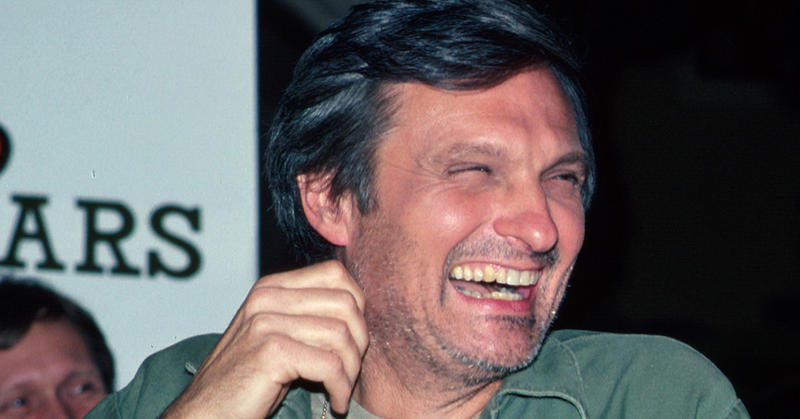 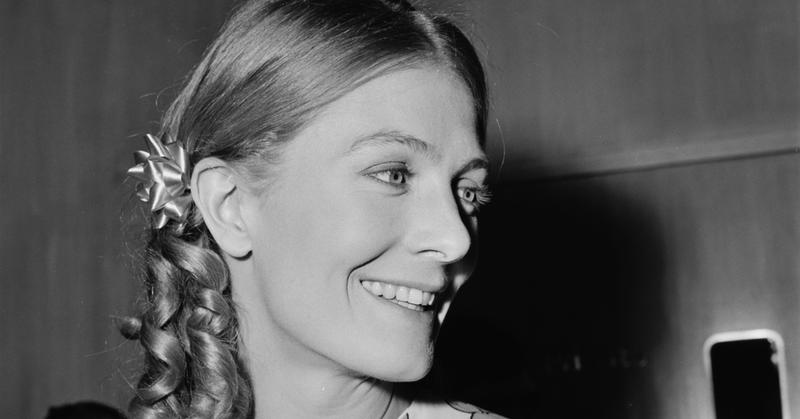 Vanessa Redgrave: 'Blow-Up' And 'Camelot' Star, Then An... 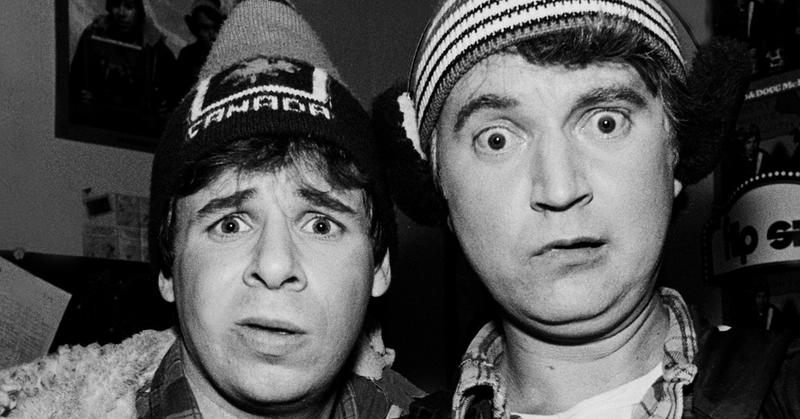 JFK: When The People's President Was Assassinated John F. Kennedy was the 35th president of the United States of America.

After his military service in the Naval Reserve during World War II, he represented Massachusetts in the U.S. House of Representatives from 1947 to 1953. He was then elected to the U.S. Senate from 1953 to 1960. Kennedy then proceeded to run for President and beat out Republican Candidate Richard Nixon in the 1960 election making him the youngest president elected and second youngest president at the age of 43.

Throughout his presidency, Kennedy was bet known for preventing a nuclear war by establishing a naval blockade around Cuba to prevent the Soviets from bringing in nuclear weapons; establishing the Peace Corps; initiating Project Apollo; laying groundwork for the Civil Rights Act; and abolishing the federal death penalty.

Kennedy was assassinated on Friday, November 22nd 1963 at approximately 12:30 p.m. At the time of his assassination, Mr. Kennedy had just finished a speech in Dealey Plaza and was traveling with his wife Jacqueline along with Texas Governor John Connally and his wife in the presidential limousine.

The reason for the trip was to smooth over patches that existed in the Democratic party. After his speech, the motorcade was supposed to take him through the city of Dallas where he could at meet the locals.

As the limousine turned from Houston Street onto Elms Street, they were on route passing the Texas School Book Depository. Moments later, shots were fired, one hitting Governor Connally in the torso and two hitting President Kennedy; one in the head and the other in his upper back.

Moments after he was shot in the head, Mrs. Kennedy was seen climbing onto the back of the limo. After Secret Service Agent Clinton Hill jumped in to try to protect them, the limo sped up to Parkland Memorial Hospital.

President Kennedy had no chance of survival. The cause of death was determined to be due to the gunshot wound to the skull. He was announced dead to the world by the White House Press Secretary at 1:33 p.m. About an hour later, Lyndon B Johnson, the Vice President, took the oath of office with Jacqueline Kennedy by his side on board Air Force One. Lee Harvey Oswald was arrested for the murder of a police officer after the officer spotted him 3 miles from Dealey Plaza. Later that night he was picked up after someone saw him sneaking into a Texas Theater. Two days later, while being escorted from the Dallas County Jail for transfer, he was fatally shot by Jack Ruby on National TV. Resuscitation attempts were made at the same hospital as President Kennedy.

The world was in shock . Schools dismissed their students early and people gathered in supermarkets and department stores to watch the news. A study conducted by Gallup found that only 20 - 30% of Americans believe that Oswald acted alone. Many others believe that either the CIA, the Mafia, the Vice President, Fidel Castro, or even a combination of them were responsible for the assassination.

The state funeral for John F. Kennedy took place in Washington DC on November 25th 1963 in which representatives from all over the world attended. The President was eventually laid to rest at the Arlington National Cemetery in Virginia.