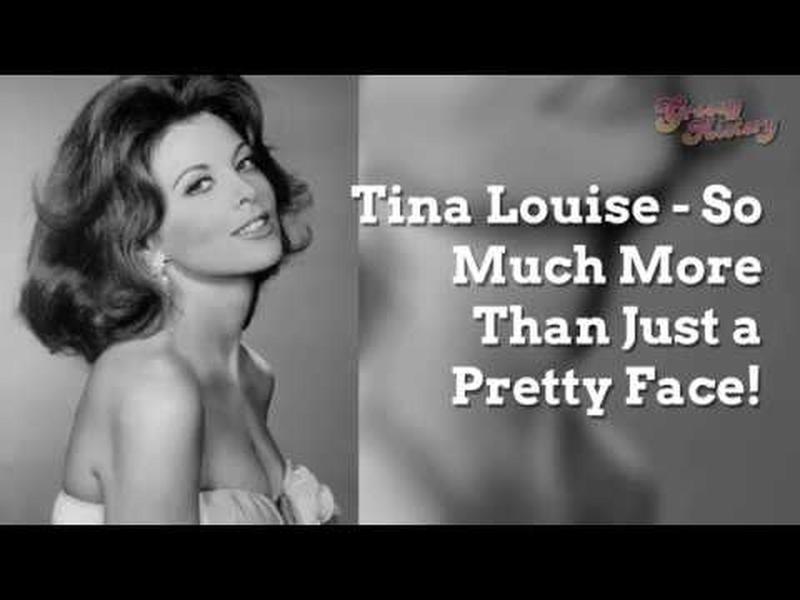 Who Was Jay Sebring? The Celebrity Hairdresser And Manson Family Victim Chic barber Jay Sebring, working on actor Paul Newman's hair while he is reading the paper, sitting on motorcycle (only seat available) on the set of the film Moving Target outside sound stage at Warner Bros. Studio. (Photo by Don Cravens/The LIFE Images

The Manson murders have become such a major part of American history that a story has coalesced in our collective minds. On August 8, 1969, a group of Manson's followers hopped up on amphetamines made their way into the house on Cielo Drive where they hacked up everyone inside, including a pregnant Sharon Tate and her friend Jay Sebring. For people with only a cursory knowledge of the murders Sebring is a footnote, however he was anything but that in 1960s Hollywood. More than just a victim of one of the most gruesome crimes of the 20th century, Sebring convinced men that it was important to take care of their hair, changing beauty industry forever. Sebring's story is the classic story of someone becoming exactly who they want to be, and changing the world, before being cut down in their prime.

Before he was Jay, he was Thomas Born in Birmingham, Alabama in 1933, Sebring wasn't always Jay Sebring. His parents named him Thomas John Kummer and quickly moved their family to Southfield, Michigan. By all accounts he lived the typical middle class life in the suburbs - baseball cards in his bicycle spokes, playing stickball in the street, and nothing to foreshadow his wild final years. After graduating high school he joined to Navy and was sent to Korea. While in the service he learned how to cut hair, a skill that changed his life and made him one the most important fashion iconoclasts of the 20th century. Following four years in the Navy, Kummer made the move to Los Angeles and created an entirely new image for himself, one in which his old name no longer served a purpose. Inspired by the name of a race track in Florida he changed his name to Jay Sebring. The newly minted Sebring put himself through beauty school in the late '50s, it was here that he realized that he was never going to get a man to sit down in a beauty salon to get a good, classy hair cut, and even if he could get a guy into a salon he wasn't going to get him under a hair dryer.

After graduating from beauty school he innovated the male beauty world by eschewing the tactics of a barber, something that he felt was from the Stone Age, and began shampooing men's hair before cutting and styling it. He used scissors instead of clippers, and he imported inexpensive handheld blow dryers from Europe to keep his clients from suffering the indignity of sitting under a big domed dryer.

To put the cherry on the top of his practice he refused to charge what a barber charged. Rather than keep his rates at a buck or two for a haircut, he charged $50 or more. This price increase not only separated him from the rest of the pack, but it made his practice seem like something that was unattainable by the common man.

He was the first celebrity hairdresser in Hollywood The exorbitant rate ($50 is something like $440 today), the hand held dryers, and his whole modish, rockstar thing made him the go to guy for celebrities and the well to do in Hollywood, turning him into a star in the process. He was such a sought after hairdresser in the 1960s that his clients ranged from movie stars like Warren Beatty and Steve McQueen to the Rat Pack.

It sounds like an urban legend, but every three weeks Sebring traveled to Las Vegas on the Rat Pack's dime to cut Frank Sinatra's hair, which just sounds so cool. To make sure that his celebrity clients weren't hounded by the normies came into his shop Sebring installed three different doors in his salon - one to the main salon, one to the private room where Sebring worked on his celebrity clients, and a third that lead directly to his office. According to his protege Joe Torrenueva, it wasn't out of the ordinary to see someone like Henry Fonda sitting in the main room checking his watch while waiting on Sebring. Sebring's work put him the highest echelons of celebrity. He rubbed elbows with some of the most famous people in Los Angeles, but it wasn't just because he gave great haircuts - he was the man with the candy. To be more specific, he was supplying cocaine to his celebrity friends, something that kept him running with his famous friends even when they didn't need a haircut. Referred to as "the Candyman," it's possible that his dealings with cocaine and marijuana is what first introduced Sebring to Manson and his followers, but it's just as likely that they met on the scene.

This close connection with actors and producers allowed Sebring to be a genuinely influential member of the Hollywood elite. He didn't want to be an actor, something that made him even more well liked in Los Angeles, but he was booked to appear in a few cameos. Look closely at the 1966 episode of Batman "The Bat's Kow Tow" and you'll see him playing "Mr. Oceanbring." It's silly but people just wanted to be around him. Sebring was absolutely a playboy, but the love of his life was Sharon Tate. The two met in 1964 after Sebring convinced a journalist friend to set up an interview with Tate so he could crash it in an incredibly charming way. The plan worked and they started an intense relationship that saw Tate following Sebring to work and hanging out in a chair just to hang out with him. Sebring was in love with Tate, but she wasn't ready to settle down, and after traveling to Europe to film Eye of the Devil she began dating Polanski.

Supposedly, after Tate called things off with Sebring the hair stylist flew to England to meet Polanski for a gentlemanly sit down. He remained so close with Tate that while Polanski was away in Europe prepping for a new film he stayed at the Cielo house to make sure his ex was okay.

The night he made his way to the secluded neighborhood of Benedict Canyon was August 8, when members of the Manson family showed up to destroy everyone in the house, enacting a brutal murder unlike anything of the 20th century. It's hard to know what Sebring would have done if he avoided his chilling end. In one decade he changed the beauty world, and the way men think about their hair. Sebring may be gone, but with every shampoo a man gets his spirit lives on.