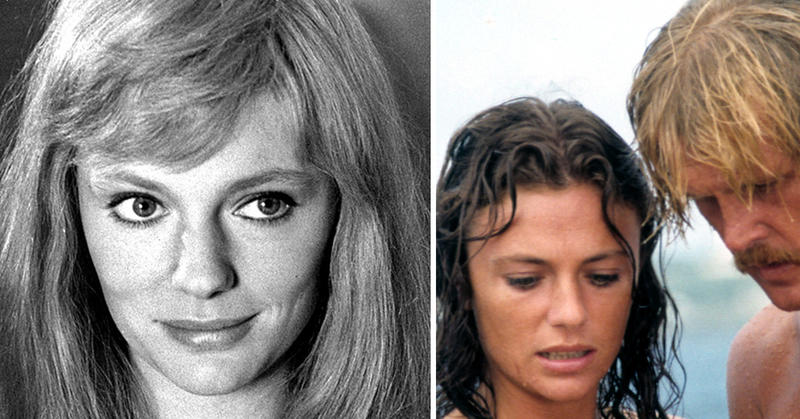 Jacqueline Bisset, Young Beauty Of 'The Deep,' Then And... 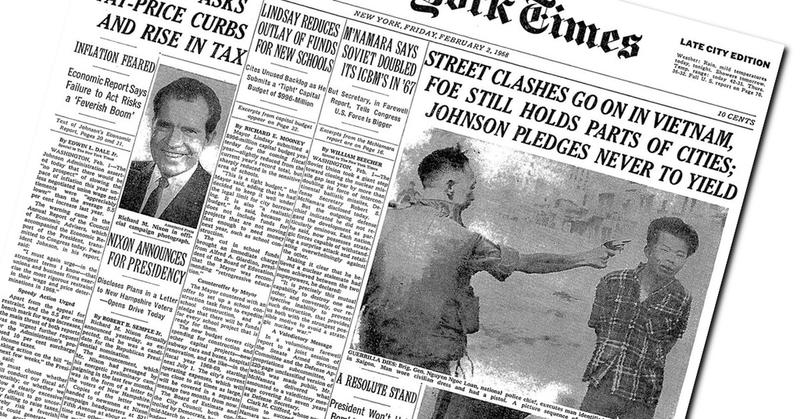 Execution In Saigon: The Famous Snapshot That Started T... 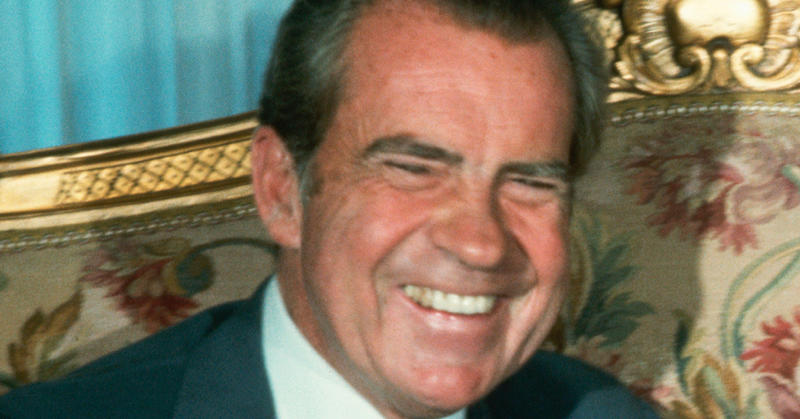 That Time A Drunk Richard Nixon Ordered A Nuclear Strik... 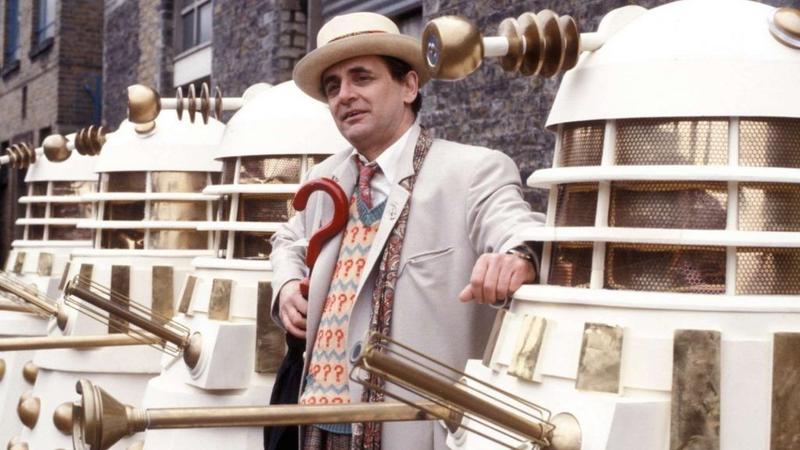 How Arnold Schwarzenegger and Danny Devito Made Movie Magic With "Twins" Arnold Schwarzenegger looking back at Danny DeVito in a scene from the film 'Twins', 1988. (Photo by Universal/Getty Images)

The ‘80s loved oddball pairings. No movie stretched that particular gag to higher heights than the 1988’s “Twins”, starring Arnold Schwarzenegger and Danny Devito. Undoubtedly, the direction of iconic director Ivan Reitman helped a film that critics panned, earning over $216 million against a budget of just $18 million. Improbably, Schwarzenegger made more money off his first serious foray into comedy than any of the Terminator movies! Here’s how the most implausible coupling produced “Twins,” one of the cult comedy classics of the 80s. Many years later even Schwarzenegger agreed that the film was far from a guarantee, “In theory, the studios would love the idea: you just had to picture me and Danny DeVito next to each other on a movie poster. But in reality, what we were proposing was an offbeat picture by three expensive guys.” In order to protect themselves from the possibility of a box office bomb, the studio drew up atyical contracts for its stars.

As the Austrian bodybuilder revealed the gamble paid out big time, “Literally for ‘Twins’ I took no salary — I just wanted to give it a shot. And it just happened to be my first movie to make $100 million domestic.” Schwarzenegger tallied over $35 million for the film by raking in 20% of the profits.

Devito similarly struck gold with the trio signing the original agreement on a restaurant napkin. According to Arnold, “[Reitman] went to hype it to Universal Studios, the idea with the napkin that says, ‘I have the agreement from Arnold and Danny and I have mine. I signed right here that I’m gonna direct it.'” Supposedly, the diminutive comedy star framed that napkin as a keepsake.

On screen and off, the combination of Devito and Schwarzenegger staggered everyone. Even Clint Eastwood came away impressed from a day on set telling Arnold, “I didn’t realize you had such talent!”

As Ebert noted, the movie doesn’t work without the harmonious duet of its stars, “It’s a brilliant sell, and a clever idea, but the reason it works so well in the movie is that both Schwarzenegger and DeVito have genuinely tender sides to their natures. You know the movie is a running gag, but somehow there’s a sweetness in their relationship that makes the plot seem less manipulated.” A picture of success. Collider

Apparently, that brotherly chemistry led to some hilarious off-screen hijinx as Arnold wrote of Devito in his biography. “He’d always make me the most delicious pasta at lunch and we’d eat and schmooze and have a cigar before we went back to work. One day, he packed my cigar with marijuana without telling me.”

“I’m a fanatic about memorising my lines so I never touch the script once I arrive on a set, but when we got back after lunch, Danny said his line and I just stood there,” he said. “Ivan Reitman reminded me of my line and asked the script supervisor to show me the script, and it was like I was seeing something for the first time. My brain had completely forgotten the scene I had no trouble with before lunch. Danny was laughing up a storm.”