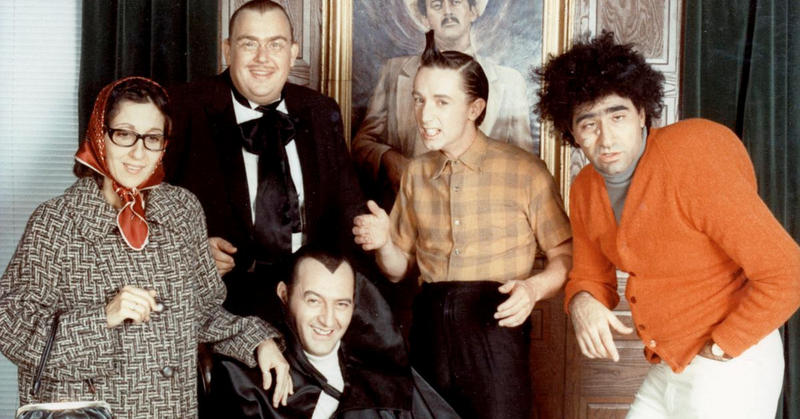 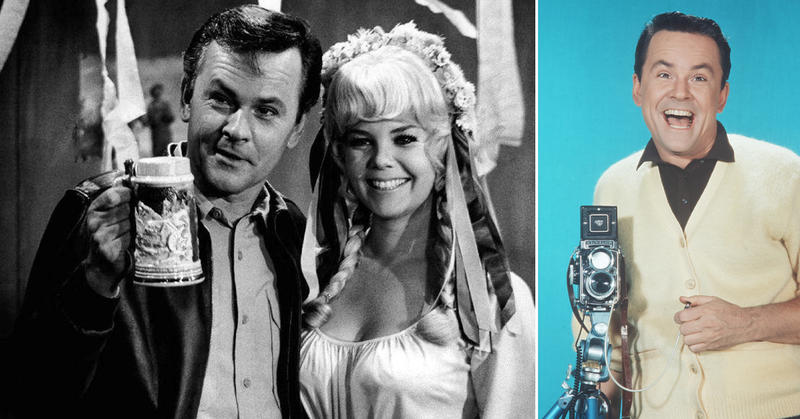 Hogan's Homicide: The Strange Life And Death Of Bob Cra... 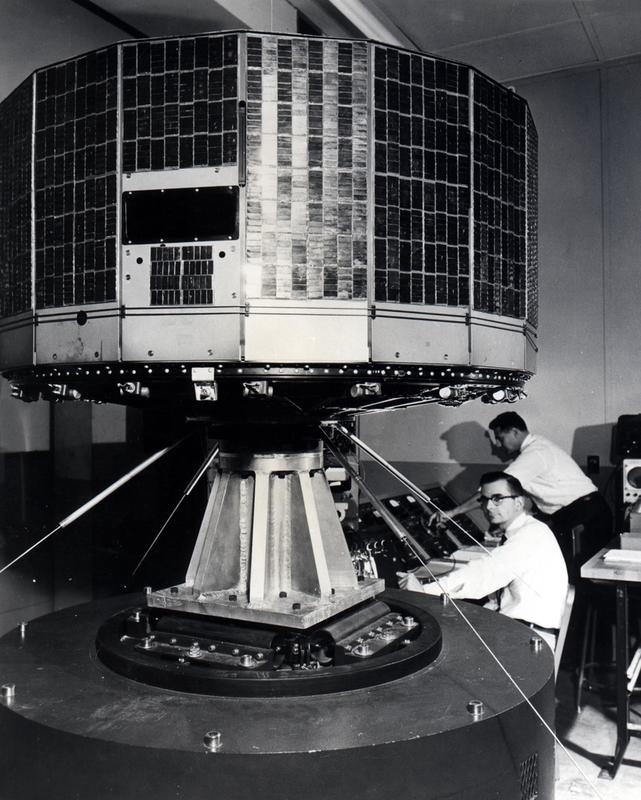 “Horse With No Name”: The Song That Brought America Fame The members of America met on a U.S. Air Force base outside London in the late 1960s, as their fathers were stationed there; after performing gigs around London, Warner Brothers signed them to a deal. When America released its self-titled debut album in the U.K. at the end of 1971, it only achieved moderate success, and Warner Brothers was reluctant to make “I Need You” the first single from the album. They asked the band if they had any additional material as Warner Brothers wanted to release a song that would be popular in both America and Europe. America then recorded four more songs at Morgan Studios, Willesden in London.

One of those songs was “Horse with No Name,” a song that doesn’t really have a straightforward meaning, so the listener must figure out what it’s about on their own. And of course, it leaves listeners wondering “why does the horse have no name?” The song, with its acoustic guitars, bass, and conga, seems to be a tale told by a storyteller. Essentially, it is about a man traveling in the desert on “a horse with no name,” noticing the wildlife and getting sunburned. When Warner Brothers heard the song, they really liked it and wanted to record it. It was then added to the re-released debut album and released as a single. The Origins Of The Lyrics

Dewey Bunnell wrote the song, which was originally called “The Desert Song.” According to Bunnell, it was “a metaphor for a vehicle to get away from life's confusion into a quiet, peaceful place.” He has said it came “all in one fell swoop.” When he wrote the song, he was just out of high school and was living with a friend in London. According to Bunnell, it came to him suddenly, and he wrote it in about two hours. Some of it may have been rooted in a memory of getting sunburned on a beach. Some of the lyrics came out of the need to find rhyme; thus, some of the unusual imagery, such as the riverbed in the desert, although Bunnell did have some experience to provide him with the visuals which dominate the lyrics. When he was young, he and his brother hiked around in the desert near Santa Barbara, although he did apparently find a dry riverbed on his hikes. The grammar was determined by the narrator’s voice, creating some of the more colorful ways of expressing what the narrator was seeing and experiencing. Bunnell had lived in various places throughout the country, and he was exposed to the dialects which also informed the lyrics, as he wrote lines like “ain’t no one for to give me no pain” which are closer to the way a person might speak in certain areas. Bunnell Didn't Expect It Would Be A Hit

There are also stories that the song was written to capture the feel of the desert as portrayed in a Salvador Dalí painting in the studio, as well as the image of a strange horse in an M.C. Escher picture. In the liner notes to Highway: 30 Years of America box set, Bunnell explained that he wrote the song in London when it was raining. As he said, “The rain was starting to get to us, and I wanted to capture the heat and the dryness.”

No matter the details of the story behind the origin of the song, it was definitely not about heroin, as some claimed, a conclusion they reached because heroin was sometimes called “horse” in America during that time period. Because of these misinterpretations of the song, it was banned on some stations. Penn Jillette has also claimed that they had explained that they were smoking pot when they wrote it, but they have disputed this claim.

The song was released overseas first, in late 1971, and then in America in early 1972. It hit the top of the charts, and became a song with a lasting appeal, being certified gold. Bunnell did not realize its appeal and thought that it was simply going to be a novelty song, not a major hit. Once the song became a hit, they re-released America with the additional song, helping the album to reach platinum.