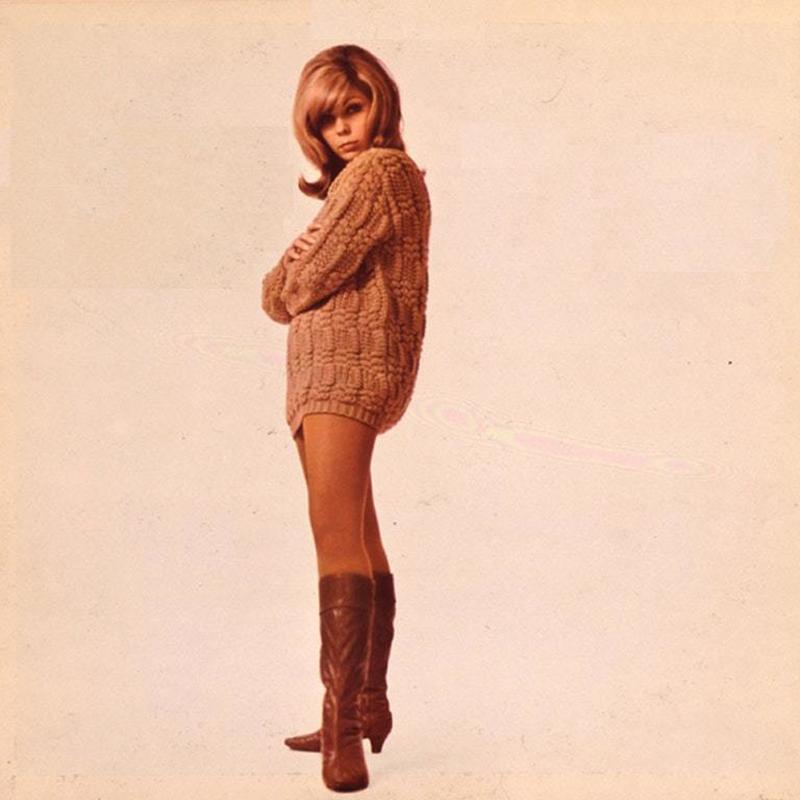 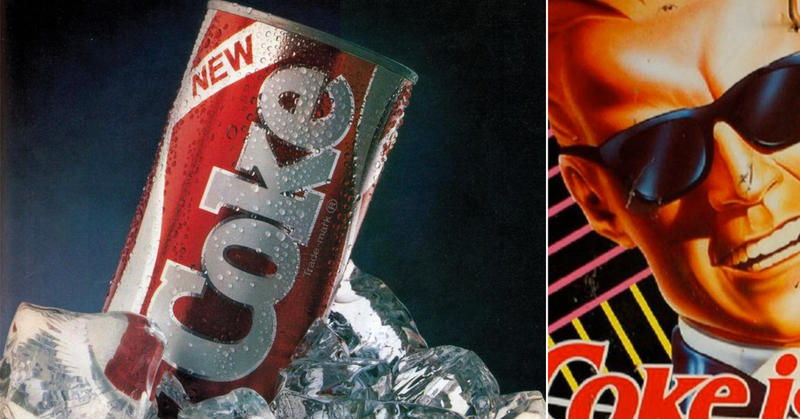 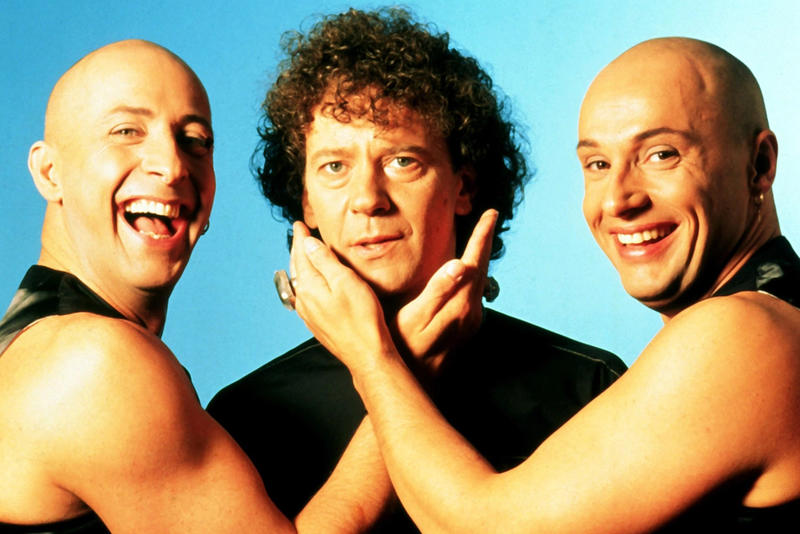 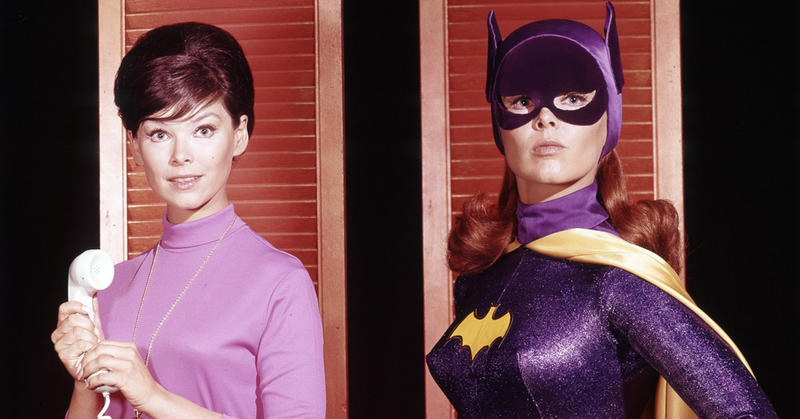 Doug Henning Was The Magic Rainbow Unicorn Of Magic Can we just point out that Doug Henning is wearing studded overalls with a rainbow-maned unicorn on them? Strong magic indeed. Source: Pinterest

In the 1970s, the world of magic was dominated by two people, the dashing and debonair David Copperfield, and the groovy hippie Doug Henning. Magic is show business, and magicians are showmen who claim abilities mere mortals do not possess -- so in effect, they're also salesmen. And while Copperfield might promise you the classiest magic, the rich Corinthian leather of magic, Doug Henning's magic was bound to be more fun. Just look at the guy: shaggy hair, '70s 'stache, shiny spandex, goofy smile.

What did Doug Henning do for magic? Although Copperfield would pull off some of the largest magic tricks ever attempted, it was Henning who paved the way for other magicians and illusionists, like Criss Angel, by showing that successful magicians don’t have to be confined to tuxedos. Although Henning dabbled in magic as a boy and teen, he enrolled in college in his native Canada with the intention of earning a medical degree. He did his magic act at local bars and clubs just as a way to earn money for school. After he completed his bachelor degree in psychology, he decided to take a few years away from school to save money for med school. During this time, he took his magic act on the road, touring across Canada and building a name for himself as a magician. Performing his magic in front of live audiences was addicting for Henning. He decided to shelve his plans for medical school to focus more on his act. Henning was awarded a grant from the Canadian government after persuading them that magic performance is an art form. He invested the grant money into crafting Spellbound, a stage show that had a successful run in Toronto.

Henning Brought The Groovy To Magic Henning’s show, Spellbound, and his next stage show, The Magic Show, which ran on Broadway in May of 1974, were wildly popular with audiences because they brought a contemporary twist to traditional magic shows. Henning incorporated rock music, brightly colored costumes, and modern dance into his stage show. It was a complete package of music and magic that totally captured the groovy vibe on the seventies and brought a theatrical modernization to the magic industry. The Magic Show enjoyed a four and a half year stay on Broadway and earned Henning a Tony Award nomination. The success of Henning’s The Magic Show on Broadway caught the attention of the producers at NBC. They invited Henning to perform in his own television special, called Doug Henning’s World of Magic. The 1975 TV special, hosted by Bill Cosby, was an enormous hit and attracted more than 50 million viewers. Henning even gave a nod to Harry Houdini, the most famous magician in history, by recreating Houdini’s famous water torture escape trick. The live television audience was mesmerized by the young, hippie-ish Henning and his impressive bag of tricks. So successful was Doug Henning’s World of Magic that the magician went on to present seven more TV specials. From 1975 to 1982, Doug Henning’s World of Magic was an annual television event, and it was much more than a magic show. It was a full-service entertainment extravaganza, with guests that included Michael Landon, Glen Campbell, Joey Heatherton, Sandy Duncan and Marie Osmond. Henning earned an Emmy Award for his television work. He also guest starred on a number of other shows, including The Muppet Show. Henning was also hired by productions for his expertise in magic and illusion. He notably created illusions for Earth, Wind & Fire's 1979 tour, and for two of Michael Jackson's tours. Magic historians point to Doug Henning as the one person solely responsible for changing the face of magic in the entertainment business. Before Henning, magicians were serious, dark, and sophisticated… and almost always wore tuxedoes. Henning, on the other hand, opted to wear sparkly spandex jumpsuits. He wore his hair long and sported an impressive mustache, both of which made him look more like a member of Styx than solemn guardian of ancient secrets. Henning made magic relatable to the new generation of fans by adding current music and dance to his stage show. His performances were a flashy, upbeat, groovy experience. In the mid-1980s, Doug Henning gave up his magic. He tried his hand, unsuccessfully, in politics, but really immersed himself in transcendental meditation. In fact, he was planning to oversee construction of a $1.5 billion transcendental meditation theme park in Ontario at the time of his death. Plans were halted in 1999 when Henning was diagnosed with liver cancer. He died in early 2000 at the age of 52.