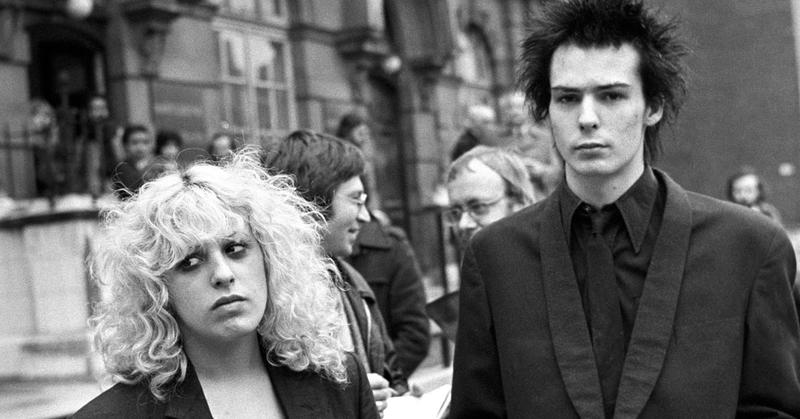 Did Sid Vicious Kill Nancy Spungen? Everything We Know.... 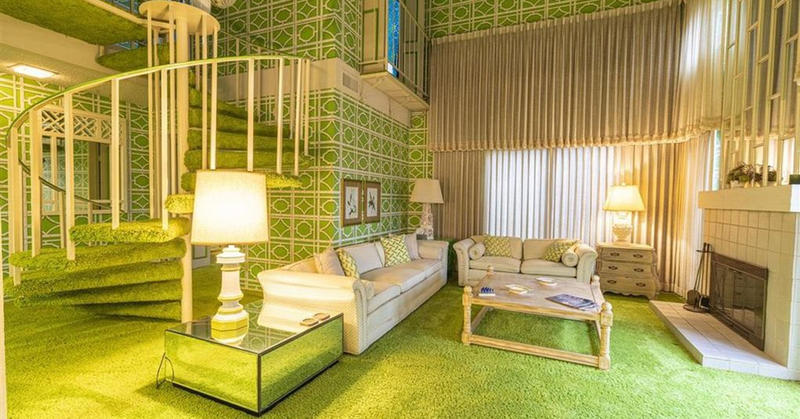 This 1970s Time Capsule Home For Sale In California Is ... 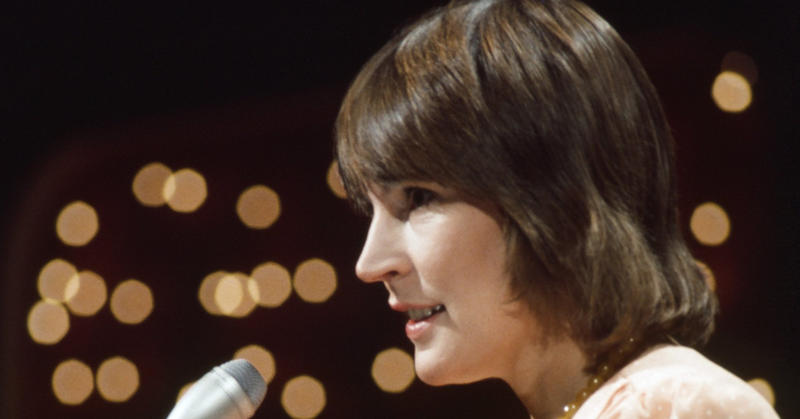 'I Am Woman' By Helen Reddy Brought Feminism To The Pop... 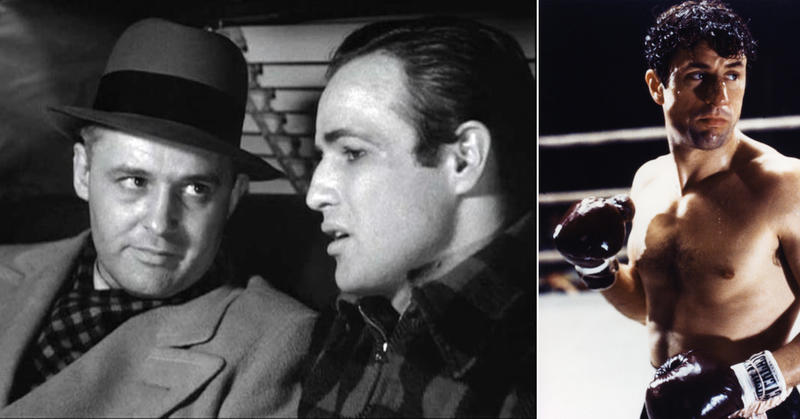 Groovy Celebrities Who Were Born on Christmas Christmas Day is a magical and special time of year. For some people, however, the day has an extra reason to celebrate. For them, Christmas Day, the traditional birthday of Christ, is their birthday, too. Statistically, roughly one in every 365 people has a Christmas birthday. Let’s look at a few celebrities from the groovy era that were born on Christmas Day. Television writer, producer, and narrator, Rod Sterling, was born on Christmas of 1924. He rose to fame with the supernatural television anthology series, The Twilight Zone, which debuted in 1959 and ran through 1964. In addition to producing the series, Sterling wrote a number of episodes of The Twilight Zone and was known for his surprise twist endings that boggled the mind and turned the whole story on its end. True to his own Christmas connection, Sterling produced a 1964 made-for-TV movie called A Carol for Another Christmas, a modern retelling of the classic Charles Dickens story, A Christmas Carol. It aired just once during the groovy era, on December 28, 1964. Born on Christmas Day in 1948, country music singer, Barbara Mandrell, was one of the biggest country stars of the 1970s. She released hit after hit, including “Sleeping Single in a Double Bed”, “I Was Country When Country Wasn’t Cool”, and “If Loving You is Wrong, I Don’t Want to Be Right”. She was a two-time winner of the Female Vocalist of the Year Award from the Country Music Association and a two-time winner of the CMA’s Entertainer of the Year Award. She appeared in television shows throughout the seventies, often with her sisters, Louise and Irlene. Of course, Christmas has special meaning for Mandrell. She released several Christmas songs in her distinctive country flair. The “Margaritaville” singer and writer, born on Christmas Day, 1946, Jimmy Buffett built a career out of blending a cool island vibe to his music. His signature song, “Margaritaville”, helped make him a cult icon. His legion of fans, in a nod to Buffett’s Caribbean theme, call themselves Parrotheads and they flock to his concerts wearing floral Hawaiian shirts and flip-flops. Buffett released a Christmas album, called Christmas Island, on which he covers many of his favorite classic Christmas tunes. The Greatest Male Actor, according to the American Film Institute, Humphrey Bogart came into the world on Christmas Day, 1899. An original member of the Rat Pack and an icon of classic Hollywood, Bogart starred in such recognizable films as The African Queen, Casablanca, Key Largo, and The Caine Mutiny. Bogart appeared in one Christmas movie, We’re No Angels, which was released in 1955. Along with Aldo Ray and Peter Ustinov, Bogart played an escaped inmate who hides out in a French Caribbean town during the holiday season. Singer and actor, Tony Martin, born in 1913 on Christmas, enjoyed an uncommonly long career that extended into the groovy era. With a string of pre-rock n roll songs like “Walk Hand in Hand,” “Do I Love You Because You’re Beautiful”, “Stranger in Paradise,” “It’s Better in the Dark,” and “Just a Man”, Martin was popular on the radio as well as the big screen. He appeared in “Meet Me in Las Vegas,” “Two Tickets to Paradise,” and “Hit the Deck”. Martin’s rendition of "The Christmas Song" ranks among one of the best, but he also released another holiday tune, “Spending Christmas with You.” In the mid-seventies, fans knew Mabel King from her role as “Mama” on the hit television series, What’s Happening. She played this role for two seasons, but her talent caught the attention of the producers of the stage show, The Wiz. King was tapped to play the role of Evilene the Witch. She also tackled this role in the 1978 film version of The Wiz which also starred Diana Ross and Michael Jackson. Mabel King was born on Christmas day in 1932.