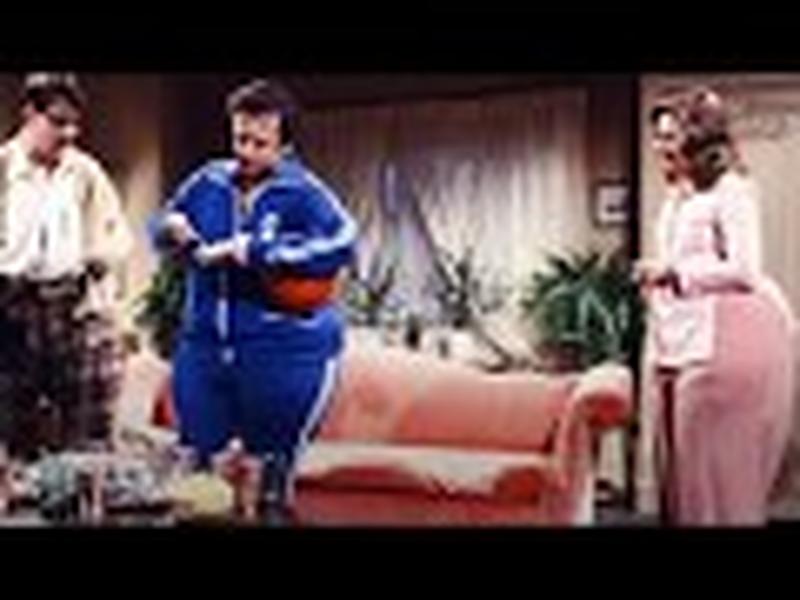 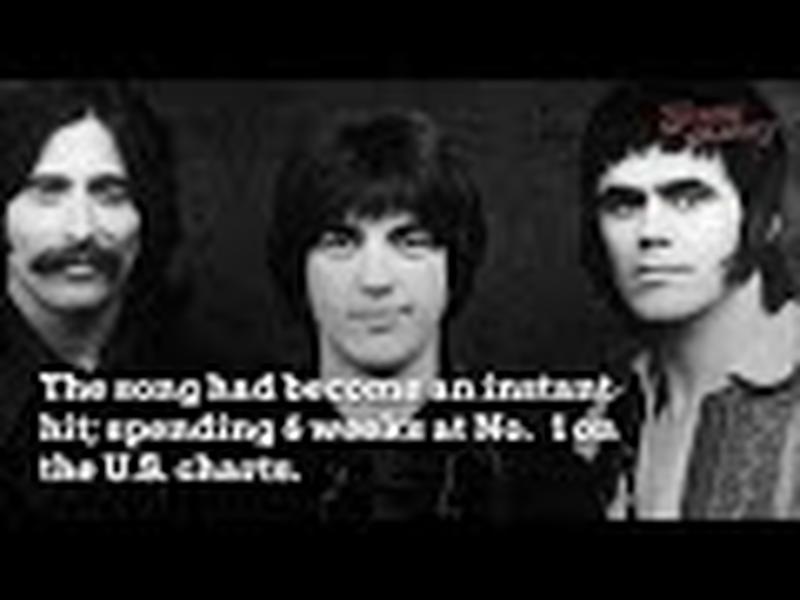 The Mustang Revolution: Ford's 'Pony Car' That Changed An Industry When the Ford Mustang hit the market in 1964, the public went crazy for the stylish four-seater. It seemed like a new kind of car, and it was -- it invented a class to be known as the "pony car," and its shameless emphasis on looks and speed helped automakers to understand what young people wanted in a car. The Mustang wasn't a muscle car per se (its contemporary and semi-rival, the Pontiac GTO, most certainly was), but its instant popularity made the muscle car fever of the late '60s somewhat inevitable.

The '50s has been touted as the decade in which the American teenager became a cultural and economic force; by the mid-'60s these same people were gainfully employed young adults with a little money to spend, and the Mustang fired their imagination like nothing else on the market.

Today, most people gravitate towards practical cars for the purpose of getting from place to place. However, during the 1960s and 1970s the choice of automobile depended most upon its flair which is why cars just looked so good throughout these decades, including the iconic Ford Mustang. Although the Mustang wasn’t the most powerful car on the block, its stylish exterior caused a massive buying craze when it was introduced to the world in 1964. The Ford Mustang was the brainchild of Ford’s Vice President/General Manager Lee Lacocca who imagined a sporty car with a stylish build. With a low budget to work with, Ford had to borrow various parts from the Falcon as they began months of production that resulted in numerous prototypes. At the World’s Fair on April 17th 1964, the brand new Ford Mustang was introduced to the world. To spread the word, Ford heavily advertised the vehicle and its affordable price of $2,368 through commercials on all the major networks including ABC, NBC, and CBS. The following day after the commercials aired, people went crazy for the Mustang and 22,000 were sold on the first day it was available when they were just hoping to sell 100,000 that year. Ford ended up selling 400,000 Mustangs in its first year of production, and sold a million within 18 months. Mustang mania was the biggest auto industry success story since the Model T.

The First Generation: A Car For Everyone The First Generation of the Ford Mustang was officially the 1965 model, although it went into production early (March 9, 1964 to be exact), so the first Mustangs are sometimes referred to as "1964 ½."  Marketed as “the car to be designed by you,” buyers had an abundance of options from either convertible or notchback styles, a simple or sleek exterior, average speed or the speed if you wanted to pretend to be a racecar driver, and exterior stripes, flares, and hood scopes. The Mustang was certainly a car for everyone.

The Mustang Was A Media Darling The photogenic Mustang became a star on the big screen. The famous agent James Bond helped push sales when Bond girl Tilly Masterson (played by Tania Mallett) raced a white Mustang with red interior throughout the Swiss Alps in the 1964 film Goldfinger. The Mustang hit the big screen again in 1968 when Steve McQueen raced a Highland Green 1968 Mustang GT fastback against a 1968 Dodge Charger in the film Bullitt. The automobile wasn’t just entering the media through movies, but also in music. Wilson Pickett released the 1966 soul song Mustang Sally about buying his unappreciative woman her own Mustang, which some referred to as “free advertising for the Ford Motor Company.”

On Get Smart, agent Maxwell Smart drove a blue 1968 Shelby convertible, although it wasn't the only car that he drove on the series. The Mustang's best performance on TV might have come on The Dukes of Hazzard (which aired from 1979-85, so we're jumping ahead here). The only car ever to beat the Dukes' General Lee (a 1968 or '69 Dodge Charger) was a 1968 Mustang fastback. The Ford Mustang began its first major modifications in 1967 with the theme of “bigger.” To fit its new big-block engine, the car became heavier, longer, and wider. Its 302-cid V-8 replaced the higher-horsepower 289s, but for those with the need for speed who were looking for more torque, there was the option of the 428-cid Cobra Jet V-8 with 335 hp. The Mustang continued to grow and the 1969 model was 3.8 inches longer and a half-inch wider with a 351-cid V-8 and either 250 or 290 hp. The Boss 302 and The Boss 429 models released this year brought the 475-hp, 429-cd engine into practical use as required by NASCAR rules. The aggressiveness of the late ‘60s versions was a bit too extreme for average folks, so its popularity declined even as Ford modified the Mustang with a simpler design. Sales were less than 300,000 in 1969 and dropped below 200,000 by 1970.

Shrinking Into The Mustang II Despite the preferences of buyers, the Mustang continued to grow bigger and look less and less sporty; by 1971 it was notable for its bulkiness and buttressed rear window. By 1973, the Mustang weighed a hefty 3,600 pounds making it 1200 pounds heavier than the early 1965 model. At this time, society was becoming much more environment-conscious and restrictions were ensuing over emission releases so sales declined even further with the early ‘70s releases. That’s when the Ford Mustang transformed into a completely new design when the vehicle took the opposite turn and shrunk. Apart from some superficial design elements, the 1974 subcompact Mustang, which would be called the Mustang II, bore very little resemblance to the car that had taken the market by storm a decade prior. In fact, the Mustang II was based on the then-popular Pinto, and featured either a notchback or hatchback option with a choice of a 140-cid four-cylinder or a 171-cid V-6.

The Mustang Legacy Continues On The new generation of the Mustang was advertised as an “upscale economic car” that could still be luxurious. The marketing appealed to buyers who were now leaning towards more practical cars so sales rose to 386,000 in 1974 and the Mustang II won Motortrend’s 1974 “Car Of The Year” award. Today, Ford continues to alter and sell new versions of the iconic Mustang, but something about that polished look of those earlier days can never be replicated.