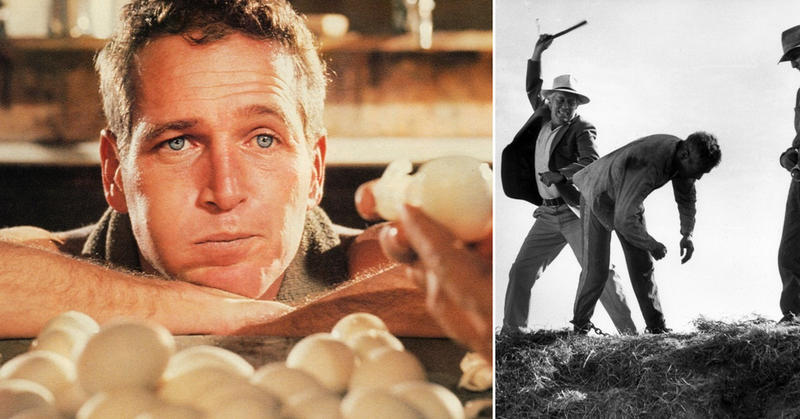 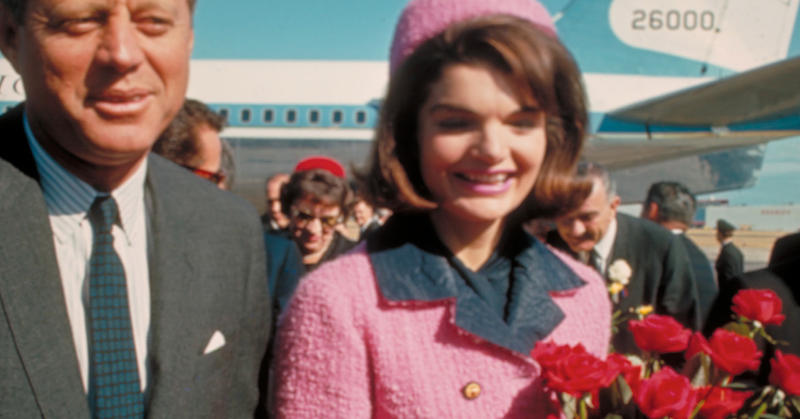 Why Jackie Kennedy Refused To Remove Her Blood-Stained ... 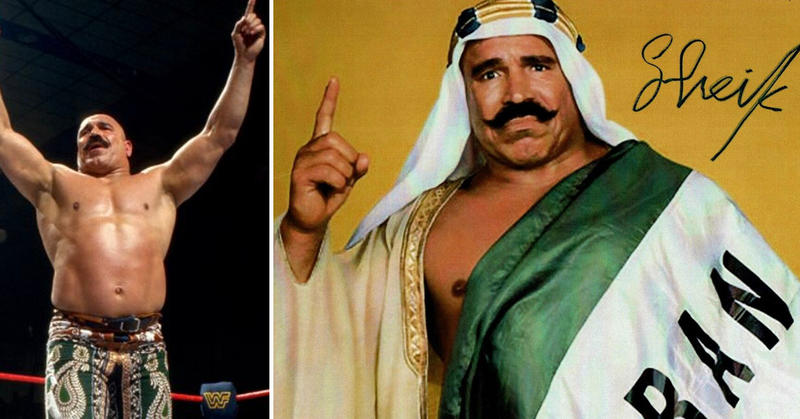 The Iron Sheik: The Greatest Heel In Wrestling History ... 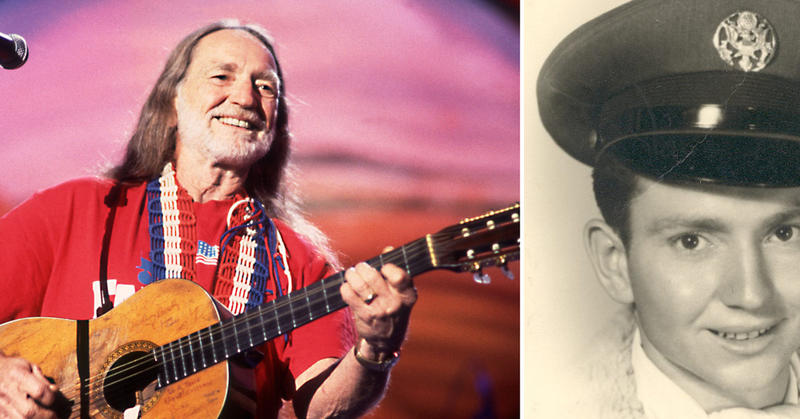 Service Before Stardom: Photos Of 28 Icons Who Served I...

What Was The Cost Of First-Class Postage Stamps In The 1960s? Close-up of a 10-cent US postage stamp (designed by Paul Calle) that commemorates the Apollo 11 moon landing (which occurred on July 20, 1969) and was first issued on September 9, 1969. (Photo by Blank Archives/Getty Images)

The United States Postal Service was going strong in the sixties. No one was yet going paperless with their bills so everyone was getting bills in the mail and sending their payments out the same way. In addition, many people were still in full letter-writing mode. Long distance phone calls were expensive so families and friends stayed in contact by sending letters to each other. The Post Office was flourishing, but it is hard to imagine how they did it with postage costs so low. How Could to Post Office Send Letters So Cheaply?

The cost of a standard stamp was really low in the sixties. In 1960, a stamp cost $0.04, which was equivalent to about $0.34 in today dollar. Inflation was slow to hit the post office, too. By the end of the decade, the cost of a single stamp had only risen to $0.06. Because the sheer volume of mail was so high, the Post Office could keep the costs of stamps low, counting on the quantity of letters to bolster them. In 1973, the Post Office began issuing the “Love” stamp. It was introduced in January in time for people to use it to mail their Valentine cards. It also proved to be very popular among brides mailing wedding invitations, and for other special occasion mailings, like birthdays and anniversaries. The original “Love” stamp was based on a 1960s design by pop artist, Robert Indiana. Right after President John F. Kennedy was killed by an assassin, the U.S. Post Office decided to issue a commemorative stamp. They hoped to introduce the new stamp on May 29, 1964, the date that would have been JFK’s 47th birthday. They were up against a bit of a time crunch. There was only a few months to design the stamp, have it approved by JFK’s widow, print a large quantity of the stamps, and have them available by May 29. They met that deadline and millions of the JFK commemorative stamps were sold the day they were issues. Wish You Were Here! Postcard Stamps Let You Share Your Vacay

The cost of a regular first-class stamp was so low in the 1960s but the cost of a postcard stamp was even lower! For just a few pennies, you could send a postcard from your favorite vacation spot to all your friends back home. As more and more Americans embraced the road trip, postcards became a collectible item as much as a mode of communication. The U.S. Post Office issues several specialty stamps during the decade to honor some important events, such as the 1960s Winter Olympic Games, held in Squaw Valley, California, or the Lunar Landing of 1969. When key events were immortalized on a postage stamp, it was a signal to the nation of the importance of the event.

Things costs a lot less in the 1960s…we know this. But its still weird to think that the few pennies floating around in the bottom of your purse or in the cup holder in your car would be enough to send a letter to a loved one across the country.