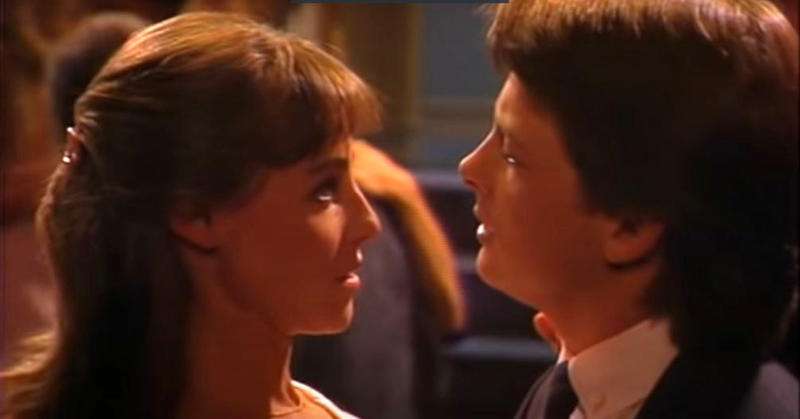 'What Did You Think?' When Family Ties And Sad Michael ... 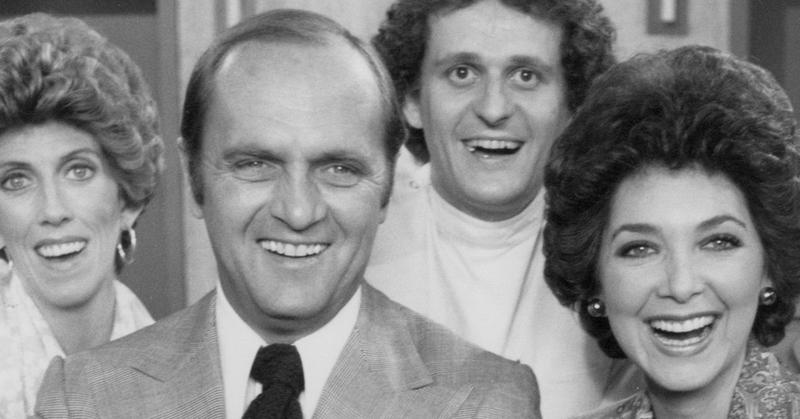 One Guy Did The Laugh Track On All Of Your Favorite Sho... 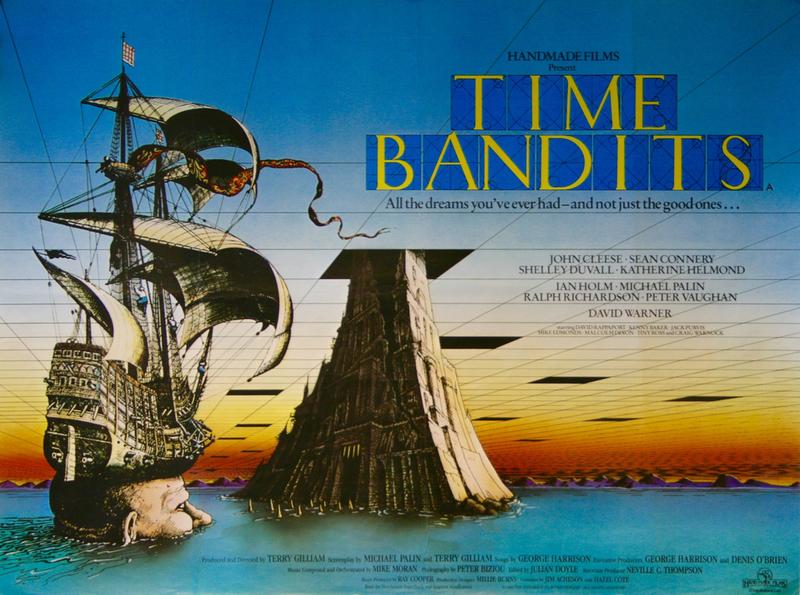 Time Bandits: A Monty Python Director Gets Small With A... 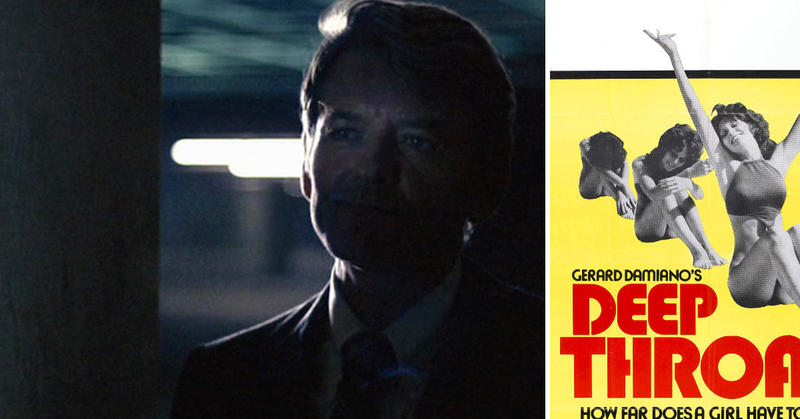 Evel Knievel's Most Daring Stunt You Never Knew About The most legendary daredevil the world has ever seen, Evel Knievel, can rightly receive this accolade not just for his daring jumps but for his amazing foresight, he had vision and he had guts. Evel Knievel was an American daredevil who specialized in motorcycle jumps. He started his career by jumping rattlesnakes and through rings of fire and escalated into jumping cars and trucks. Over his 15 year career as a daredevil, Knievel performed many stunts using a number of different bikes notably the Triumph Bonneville T120 and Harley Davidson XR-750.

Knievel attempted a number of different stunts that led to his iconic status, some being major successes, others triumphant failures. Of his many stunts, namely the 141 ft Caesar Palace fountain, comes in a glorious second when Knievel attempted to jump the fountain using his Triumph Bonneville T120 and crashed upon landing, ending up in the hospital for 29 days with broken ribs, hip and crushed pelvis.

To be daring you must be different and audaciously bold. On September 8th ,1974 Knievel held his audience in wonderment when he attempted a stunt that had never been thought of before. After months of planning and investing large amounts of money in this death defying stunt Knievel was ready to wow his audience by jumping Snake River Canyon in Twin Falls Idaho.

This stunt would have seen Knievel being propelled into the sky using a rocket powered cycle off a ramp and deploying a parachute where Knievel would land safely on the opposite side of the canyon .Snake River Canyon spanned a whopping 1600 ft wide and 800 ft deep. For this stunt Knievel contracted a group of engineers to create a rocket powered motorcycle which he dubbed the Skycycle X-2 .

On the day of the jump Knievel wore his signature leather jumpsuit and was carefully lowered from a crane into the Skycycle X-2. His audience looked on with anticipation while his crew assisted in fastening him into the rocket. On countdown the Skycycle X-2 was launched from a ramp and a trail of white smoke followed as the rocket propelled upwards into the sky, onlookers stared in fascination as they were witnessing one of the most daring stunts ever to be performed by Knievel. However, not long into the stunt the parachute accidentally deployed and slowed down the trajectory of the rocket considerably , causing it to lose momentum and start its descend into the river where it floated gently onto the riverbank with Knievel still fastened inside.

The anti-climatic stunt would have been enough to send any stuntman into hiding but not Knievel. He continued to perform in front of large audiences where he stole their hearts and captivated their imaginations. In a 2013 interview when asked why, Knievel responded “Because I want to, because I’m Evel Knievel, that’s my life.” Indeed it truly was. A legend of his time, doing what others could only dream of and living to tell the story. The daring stunt was only successfully completed 42 years after its original attempt by stuntman Eddie Braun; who completed the stunt using similar technology that his idol used in 1974. Tags: Evel Knievel | Rare Facts And Stories About History | TV In The 1970s