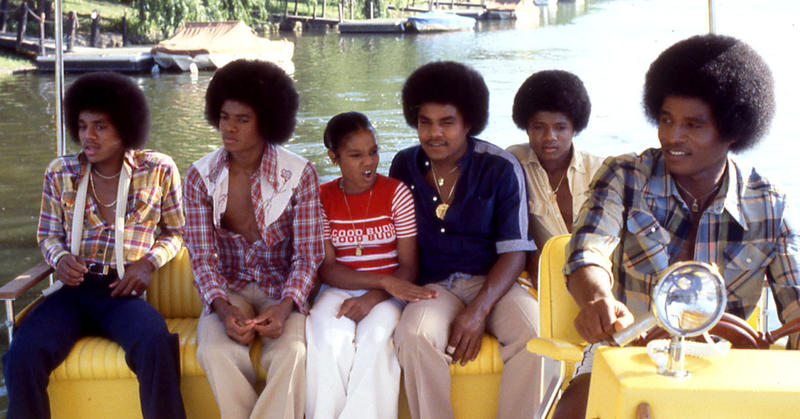 The Other Singing Jacksons: Where Are They Now? 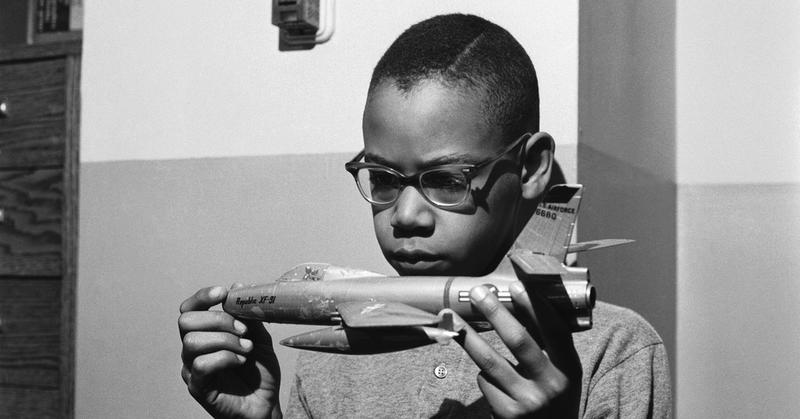 List Of Safe Social Distance Activities (That Were Arou...

Incredible Engagement Photos From The '70s Happy couples in the 1970s were eager to share the news of their upcoming nuptials with family, friends, and neighbors. Typically during the seventies, engagements were announced in the local newspapers and bride and groom-to-be submitted a photograph of themselves to run next to the announcement. These 1970s engagement photos are a trip down memory lane. Of course, when a young couple had their pictures taken – often the first time they were professionally photographed together – they wanted to look their very best. After all, their engagement photos would be seen but hundreds of people, maybe more, when they were published in the community’s newspaper. So couples selected their nicest, newest outfits to wear and often coordinated their clothing. The result is a collection of photos that give us a great look at the fashions of the 1970s and how styles evolved over the decade. From leisure suits to miniskirts and peasant dresses to wide-lapel jackets, we can revisit it all thanks to seventies engagement photos.

The wedding photographers for these pics deserve a round of applause by the couples. Props to These 1970s Couples For Unique Engagement Photos

Let’s face it, most engagement photos of the 1970s are stiff and awkward, with a clear lack of originality. It is typical to see the couple just standing side by side, or in the front-to-back awkward prom embrace. As cliché and laughable as they are now, these were the traditional poses for engagement photos during the 1970s and few people broke from the norm. A few did, however, giving us photographic gems…couples with their car, couples with their dog, and couples posing with random objects. We even see 1970s engagement pics that are clearly meant to look candid, but we can tell are totally posed, like a couple picking apples or arranging flowers together. Still, props to these couple from thinking outside the box. Engagement Photos of the 1970s Were Meant to Capture the Couple’s Love for Each Other.

When newly-engaged couples hired a wedding photographer for their big day, the photo package often included an engagement photo session. The wedding photographers would schedule a day well in advance of the wedding to shoot the happy couple. The engagement photo shoot would include photos of the bride and groom staring lovingly into each others’ eyes, but it also included a shot of the engagement ring. After all, the bride wanted to be able to show off her rock to her friends and family far away who could attend the wedding in person. The photographer would aim her camera lens at the couple holding hands, in order to shoot the diamond engagement ring. Young love is sweet and romantic, as we can see in these 1970s engagement pictures, which help us take a glimpse into the past.

Tags: Dating In The 1970s | Popular Lists Of Everything From The Groovy Era | The 1970s | Vintage Photo Galleries