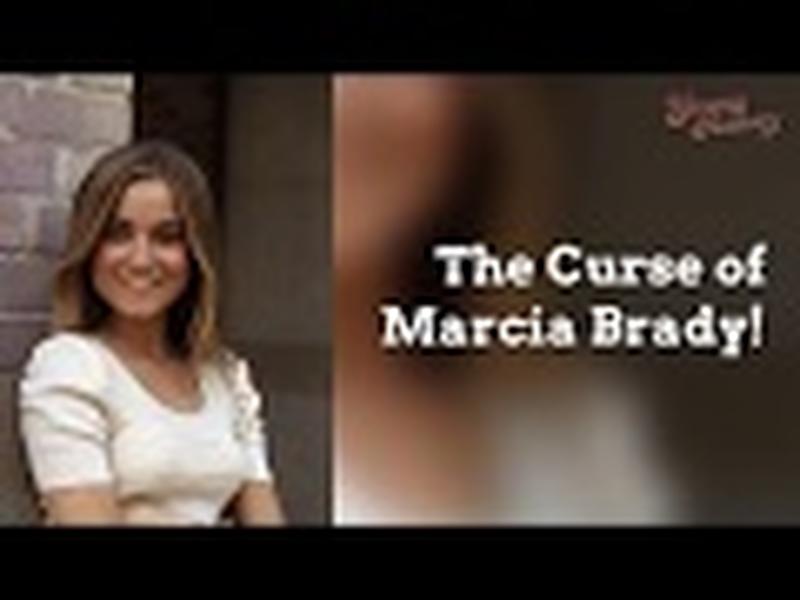 Elvis Presley’s Favorite Songs …They May Not Be What You Think! Very often when celebrities are in the public eye, their fans and the public, in general, feel a sense of familiarity with them. When you think about it, it just makes sense. These people are in the spotlight whether they are performing on stage or doing something simple like going to the grocery store. It's no surprise that celebrities typically do their best to keep up their perceived image. Performers and stars are famous because they have managed to carve out their own unique niche and it just works. Case and point for this celebrity phenomenon is the fact that the paparazzi follow them around like magnets.

Elvis Presley, also just as well known as simply, Elvis, is a pop-culture icon of many different decades. Initially, he emerged in the public eye as a hip-gyrating rock and roll star. Parents were holding on tight to their teenage daughters. His racy dance moves were considered unwholesome and morally corrupt. That is exactly how he caught the attention of the world!

The King Of Rock And Roll had made a celebrity image for himself and the rest is history! Elvis was probably best known publicly for his flamboyance and rock and roll image. The list of hit songs he released is nothing less than epic and wildly impressive. The list is too long to name entirely but ten of the top Elvis Presley hits that come to mind include:

While Elvis Presley reigned as The King Of Rock And Roll for many years, many of the songs that made him famous were not among his favorites.

Elvis definitely had a knack for rock and roll as well as rock and roll fans. He liked what he did and it goes without saying that he was a pop-culture superstar. That being said, some of Elvis’s favorite songs were more subdued than the true rock and roll genre. Don’t Be Cruel was one of Elvis Presley’s favorite songs.

Elvis loved performing Don’t Be Cruel for audiences. This is said to be that he loved the reaction each performance elicited from fans. More importantly, it was his mother Gladys’s all-time favorite of his songs. Enough said…

Gospel music was one of Elvis’s unlikely favorite styles of music.

Elvis’s favorite Gospel song was entitled, Known Only To Him. This song was so near and dear to his heart that it was performed at his beloved mother’s funeral. I’m So Lonesome I Could Cry by Hank Williams was another favorite of Elvis’s.

The reason I’m So Lonesome I Could Cry was one of Elvis’s favorite songs is possibly very telling. The song lyrics tell the story of a sad tale of a lonely man. Elvis was a celebrity icon with the world at his fingertips and was living in perceived personal isolation. All the fame in the world can’t take the place of feeling secure in yourself. Tom Jones was another pop-culture icon that caught the attention of Elvis Presley with his song version of Green, Green Grass Of Home.

Green, Green Grass Of Home was written by Curly Putnam and was performed by several notable singers including Jerry Lee Lewis and Porter Wagner. The version that Tom Jones covered was the one that caught the attention of The King Of Rock And Roll. Elvis performed this song adding his own signature style and the world went wild! Elvis Presley was a giant in his own time and beyond. He was dedicated to his music career and realized that it came with a great deal of responsibility. Although he personally preferred softer more meaningful songs, he gave the people what they wanted.