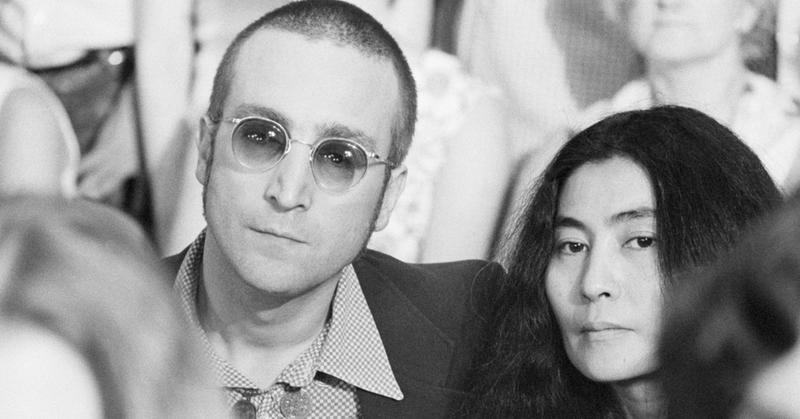 John Lennon And Yoko Ono: A Love Story That Creeped His... 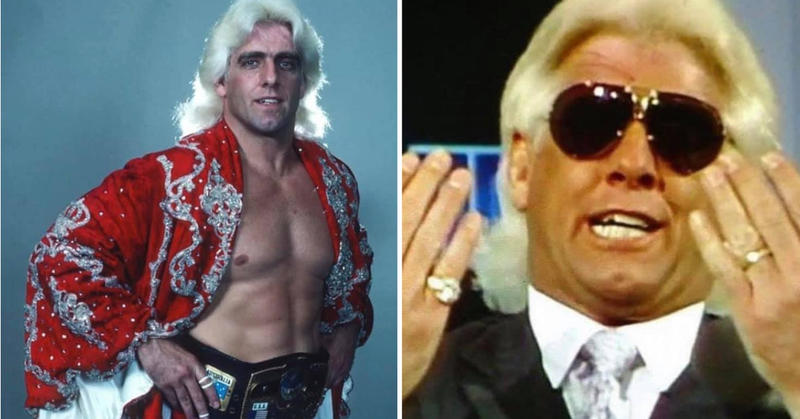 Ric Flair: Nature Boy, Wrestling Icon, A Legend In His ... 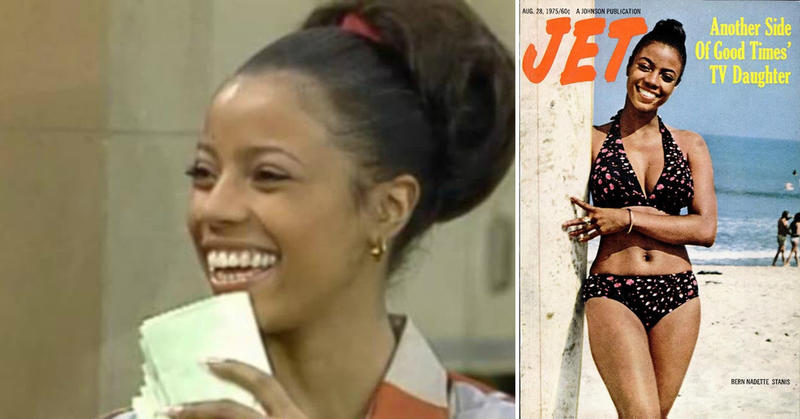 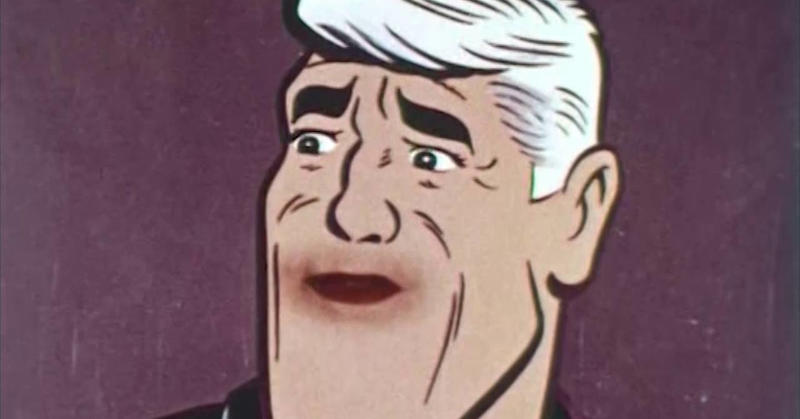 Donna Douglas As Elly May Clampett: A Hillbilly Honey in Beverly Hills American viewers had plenty of bombshells with comedic chops to choose from on 1960s sitcoms -- one of the national favorites was without a doubt Donna Douglas. As Elly May Clampett, a blonde country girl in the suddenly-rich family at the center of The Beverly Hillbillies, Douglas was the object of many a teenage crush -- alongside competition like Barbara Eden (I Dream of Jeannie), Elizabeth Montgomery (Bewitched) and Barbara Feldon (Get Smart). There's a show business saying that comedy isn't pretty -- well, when Donna Douglas' Elly May Clampett was delivering the punchlines, it was. Donna Douglas Was A Lot Like Elly May Clampett It was as if the role of Elly May Clampett had been developed with Douglas in mind. Douglas’ early days were filled with many of the same scenarios that played out on the Beverly Hillbillies -- minus the mansion and millions. Douglas was born in Pride, Louisiana, and grew up on a farm. Like Elly May, she often found herself surrounded by animals, both domestic and wild; critters, if you will. In the absence of a human companion, she found comfort being with the animals.

Donna Douglas Was A Beauty Queen Left: Douglas as Elly May in a promotional shot for 'The Beverly Hillbillies.' Right: Douglas in character with co-star Nancy Kulp (Jane Hathaway) in a famous swimsuit competition scene from the show. Sources: eBay; Reddit

Prior to being cast in the show, Douglas entered a beauty pageant in New York, at the age of 17. The pageant had been sponsored by a local newspaper and was called the “Mill Byline Pageant.” Not surprisingly, she won.

After winning the beauty pageant, Donna Douglas appeared on the Ed Sullivan Show.

Donna Douglas Made Appearances On Popular Shows Before 'Beverly Hillbillies' Douglas made guest appearances on popular classic television shows during the '50s and early '60s, including Route 66, Checkmate, Dragnet and The Twilight Zone.

Her Twilight Zone episode is one of the most famous in the series -- she played a supposedly hideous young woman who needed an operation to cure her deformity. In the end, when the bandages come off, we find out that Douglas looks like herself, but she is living in a world where the standard of physical attractiveness is much different from our own.

This public exposure was all Donna Douglas needed to get noticed. The Beverly Hillbillies first aired in 1962 and ran for a total of nine seasons; ending in 1971. In between filming the show, Douglas dabbled in some other appearances worth mentioning.

Donna Douglas Played Opposite Elvis Presley In 'Frankie And Johnny' When Douglas and Presley began filming Frankie and Johnny, in 1965, there were rumors flying that there was something more than a professional relationship taking place between the two. Sources say that nothing could have been further from the truth. Their relationship was strictly professional and platonic. It is interesting to note, however, that although Donna Douglas was an accomplished vocalist, her voice was dubbed over for the film.

Donna Douglas and Elvis Presley were both deeply spiritual and often shared in-depth conversations about their faith. This common interest is most likely the root of their close friendship and the root of all of the gossip.

Donna Douglas Was Also A Singer In the end, after The Beverly Hillbillies sitcom ended, Donna Douglas left the world of acting to pursue a gospel music singing career. She died in 2015 and has been remembered as somewhat of a legend in her own time and has left a legacy she can be proud of.