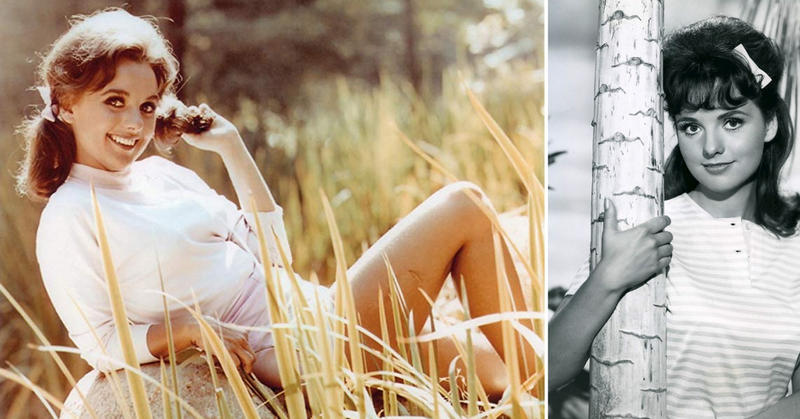 The Mary Ann Vs. Ginger Debate: Why Does Dawn Wells Alw... 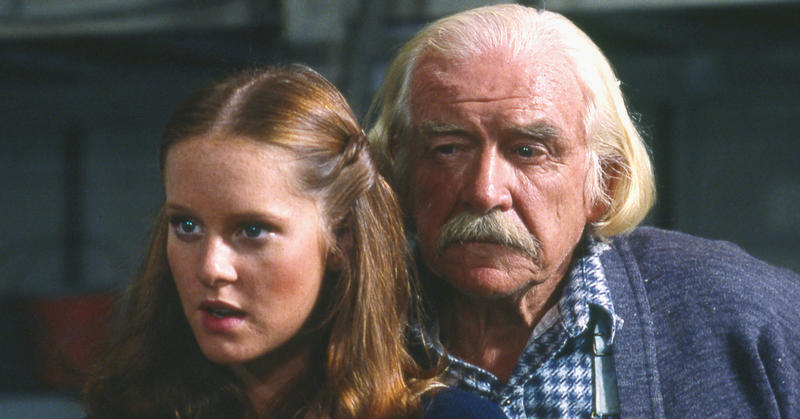 The Waltons: Down-Home Rural Drama Of That Un-'70s Show 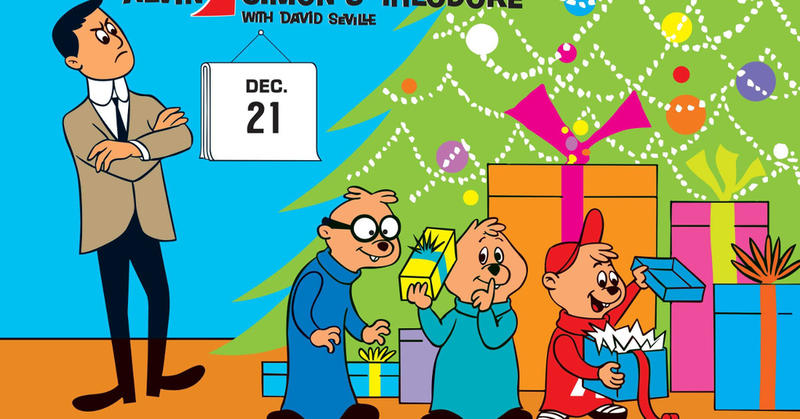 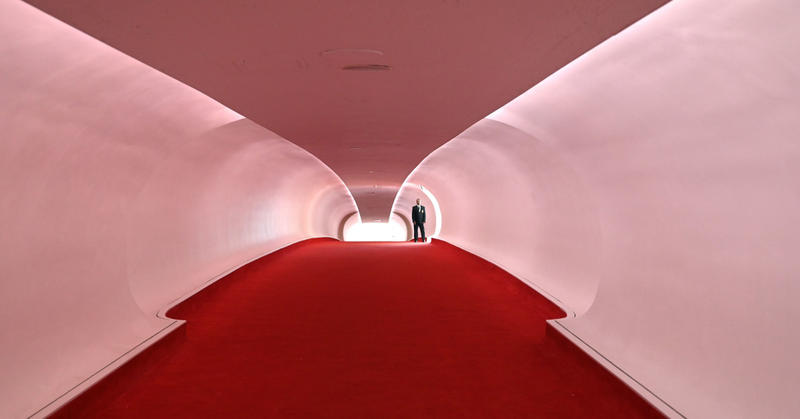 TWA Terminal At JFK: Welcome To The Future, Earthling 1982’s “Conan The Barbarian” introduced America to perhaps the greatest action movie star ever witnessed: Arnold Schwarzenegger. The Austrian bodybuilder was featured in the B Action Movie “Hercules in New York” and the successful documentary “Pumping Iron,” but those pale in comparison to the reach of Conan The Barbarian.

Written by Oliver Stone and directed by John Milius, also known for his writing on “Apocalypse Now,” “Jaws,” and the Dirty Harry films, “Conan” became Arnold’s big break and his chance to prove he could open a movie. Without the success of this slightly ridiculous action film, who knows if Schwarzenegger would have starred in as many of his action classics like “Commando,” “Predator,” and “Terminator.” Arnold All The Way

The studio briefly considered Sylvester Stallone and Charles Bronson for the title role but they ultimately couldn’t turn down the one-of-a-kind physique and charisma that Schwarzenegger could potentially bring. After all, who could better play a barbarian than the world’s greatest bodybuilder?

Ironically, Arnold needed to lose weight to play a barbarian, since his obscenely ripped frame looked like a soda machine wielding a sword. By dropping from 240 to 210 over the course of 18 months, his muscle-bound movements became less awkward and more naturalistic.

Over the 18 months leading up to filming, the future terminator spent countless hours training in a wide variety of pursuits, including martial arts training with master Kiyoshi Yamazaki. The real broadswords he used cost between $10,000 and $100,000 (depending on your source) while the poor horses he endlessly rode must have complained to their union reps. Also over that period, Arnold actually grew that outlandish Fabio-esque hairdo. Contrary to popular belief, that's actually his hair.

Apparently, all that training was put to good use as the filming sounded rather barbaric. Reportedly, co-star Sandahl Bergman nearly lost her finger in a sword fight with an untrained extra. The scene where Conan runs for his life from wild dogs felt a bit too real according to the director, “When you had the dogs chasing Arnold Schwarzenegger and he’s running, he’s actually running for his life because he knew those dogs were very dangerous and they even attacked their trainer.” Even the girl who leaps to her death to prove her fealty to the villainous Thulsa Doom set a world record by jumping nearly 200 feet. And Arnold actually punched a camel! The beginning of the Schwarzenegger era. pastemagazine

Despite the committed investment by all parties, the success of Conan remained far from a guarantee. In fact, the film likely never would have come to fruition had Star Wars not proved to the studios the potential money-making possibilities of fantasy works.

In an effort to surround the unseasoned Schwarzenegger with quality actors, they cast James Earl Jones and Max von Sydow. Each of the veteran actors gave bodybuilder turned actor tips in return for some workout routines. Difficult to say if any of that advice was truly taken to heart by either side.

Smartly, the studio also audibled on the decision to have Arnold voice the narration. At the last moment, they realized his heavy Austrian accent (especially back then) could be difficult to comprehend when ripping off quotes like “when the oceans drank Atlantis and the rise of the sons of Aryas.” Thankfully, Schwarzenegger took many of his favorite Conan lines into office when he was elected governor 21 years after the film's debut, “Crush your enemies.''