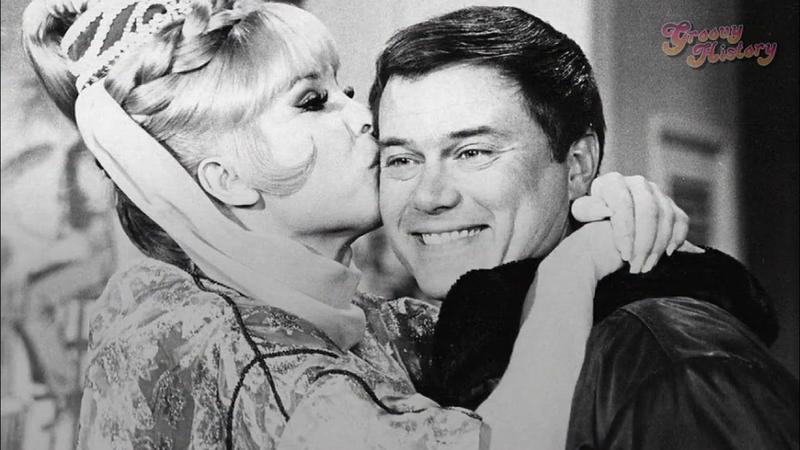 Can You Dig it? “Don’t have a cow!” That was a gas!” “Here comes the fuzz!” If you understand the meaning of these statements, chances are pretty good that you are a hip product of the 1960’s – 1970’s culture or counterculture. During this fab era of making love, not war, and of smiling on your bother, a lot of changes took place including the birth of an entirely new way of communicating.

The counterculture of the 1960’s – 1970’s blossomed into a subculture created to rebel against the mainstream norm required by the man. This group of people were referred to as, hippies. The purpose of the movement was to disassociate with what society, not only expected, but dictated. Along with the movement, a new way of speaking was born as an outward sign of expression in its support. The word, slang, is defined as a metaphoric vocabulary considered to be socially taboo. As a result, it was easy to identify who your brothers and sisters were. Using slang associated with this era was also a passive, aggressive way of identifying with the cause. If you have been around for a while, you have probably noticed that slang tends to change from generation to generation. It is interesting to note, however, that many of the slang words and phrases used during the 1960’s – 1970’s are still widely used and recognized today. Whether or not you grew up in the day, you probably know some, if not most, of the words and phrases below. Check them out and see how many of these you can dig!

A Gas: a great time;

Beat Feet: to run away quickly;

Bogart: to “hog” something;

Don’t Have a Cow: don’t get upset;

Jonesing: to want something very badly;

Mellow Out: calm down;

No Sweat: not a problem;

Padiddle: a car with one headlight;

Pig Out: to eat too much;

Right On: I agree;

Rip Off: to steal; This list just barely scratches the surface of the nostalgic slang born during this counter-cultural movement. Hopefully, all you outta-sight cats and chicks got a far-out blast from the past!