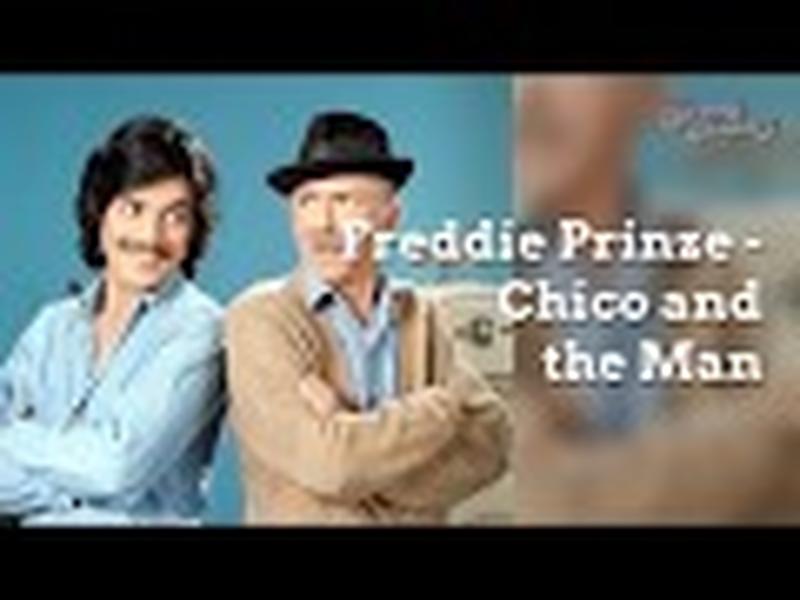 Elizabeth Montgomery And 'Bewitched:' Behind The Scenes On Bewitched, Elizabeth Montgomery played Samantha, a suburban witch who casts spells by twitching her nose -- ok, so it wasn't a documentary. But this was the age of the "magic" sitcom, with I Dream Of Jeannie, The Munsters and My Mother The Car competing for viewership. From 1964 to 1972, audiences tuned in to see the  bewitching beauty Elizabeth Montgomery and her magical relatives pull their tricks on befuddled mortals, including her own husband Darrin Stephens, played by Dick York (and later, Dick Sargent). The magical effects on Bewitched were primitive by today's standards, but they were good enough for the '60s, and now have a retro appeal.

Eight Seasons Of The Witch As the story goes, Samantha married her mortal husband without revealing to him the fact that she possessed the ability to perform magic. When he found out about her powers, he had strictly forbidden her from using them. While she did her best to comply with his wishes, she continuously found herself using her powers to get out of some jam. Ultimately, Darrin, her husband, would find out about her noncompliance and lose his temper; only to forgive her in the end. In a nutshell, this was the crux of each episode with Darrin’s boss, Larry, the nosey neighbor, Mrs. Kravitz, and various members of Samantha’s family, who also had magic powers.

What's In A Nose?

Have you ever wondered how the producers of Bewitched pulled off all of those magic tricks?

A lot of careful planning went into making audiences believe the unbelievable. Seemingly, all Samantha had to do was wiggle that perfect little nose of hers, and… POOF!

Although, the nose-wiggling was, arguably, the first and most important special effect. The truth is, Elizabeth Montgomery couldn't wiggle her nose. The human nose does not have the muscles that would be required to wiggle. Samantha's nose-wiggle was actually an illusion Montgomery created by moving her lips left and right.

According to producers, the “nose twitching thing” was Montgomery’s own idea. And let’s just say that Samantha wasn’t the magician on the set! Dick Albain, the Director of Special Effects on the hit series, was the one responsible for making it all happen. Remote controls and invisible wires were used to pull off many of the stunts including the suitcase that packed itself and the magical vacuum cleaner. The behind-the-scenes crew made it all look so easy! At that time, there wasn’t the technology that we have today, which makes it all the more impressive.

The actors in the series would often have to “freeze” in mid-scene to allow the filming crew to come in and move, or change, the scenery. By doing so, it would appear that something magical had happened. There were times that the actors would need to make the “magical” changes but that was rare. The “shrink out” was one of the special effects the show used. It was a succession of the same picture, superimposed with smaller versions of one of the actors until they were gone. It would appear that the person had disappeared! Gunsmoke, fireworks and dry ice was said to have been used to create the special effect of Samantha disappearing at the snap of her fingers! Bernard Fox, the actor that portrayed the role of Dr. Bombay on the series, reported that he had more than his “britches” burned in a scene or two. If you recall, he always came in and went out in a burst of smoke.

Elizabeth Montgomery made us believe that she could cast a spell by saying a few rhyming words. The rest was left to the stage crew although they didn’t receive the credit.

Back in the day, these techniques were about all that was available, although, they did the trick! These days, special effects have considerably evolved from back in the groovy era.

Tags: Behind The Scenes | Bewitched | Elizabeth Montgomery | Rare Facts And Stories About History | TV In The 1960s | TV In The 1970s