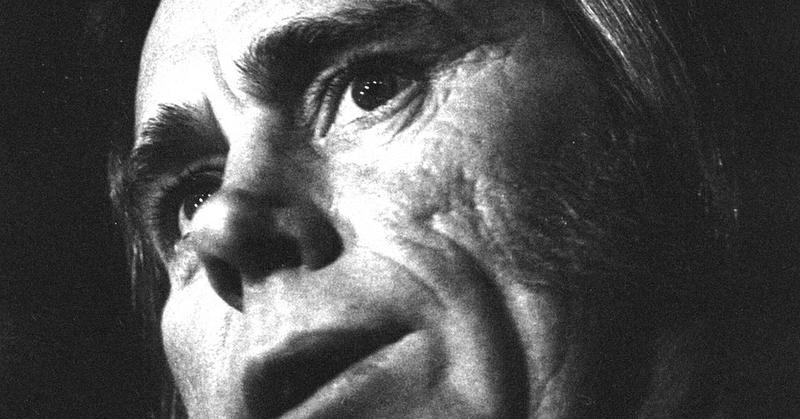 With 'He Stopped Loving Her Today,' George Jones Return... 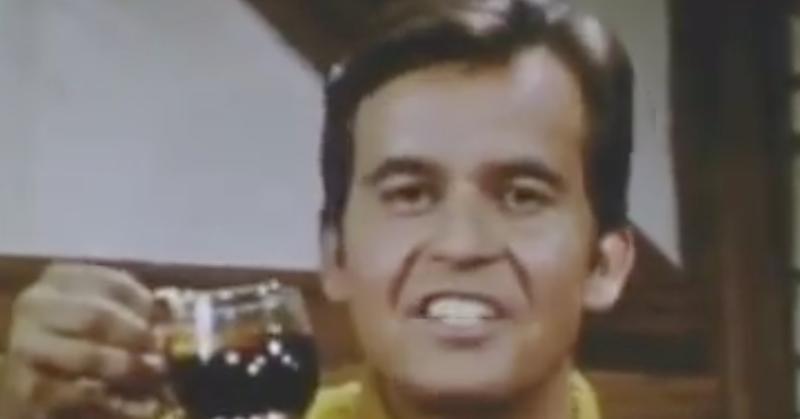 Oatmeal is best when you've got a collection of berries, just the r...

The unkempt grace of a classic photo, be it a candid shot or a still production image, gives an insight into the ... 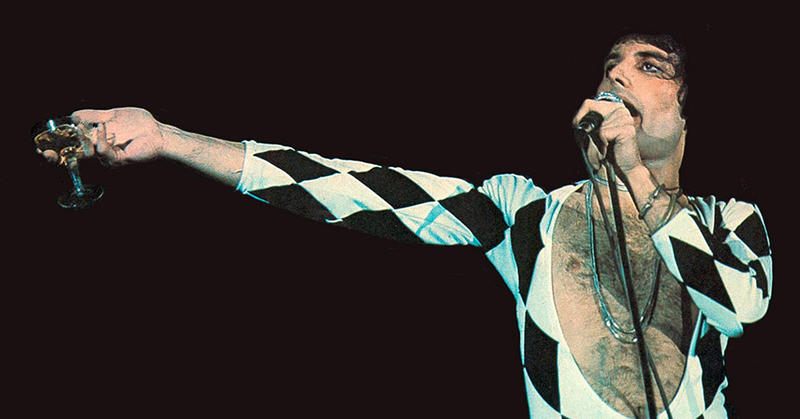