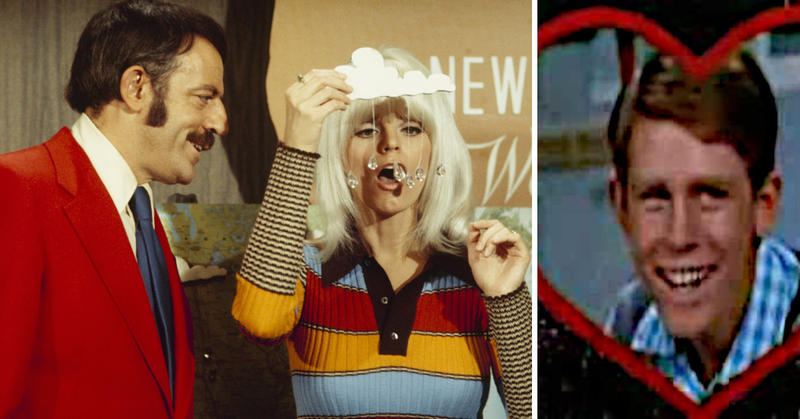 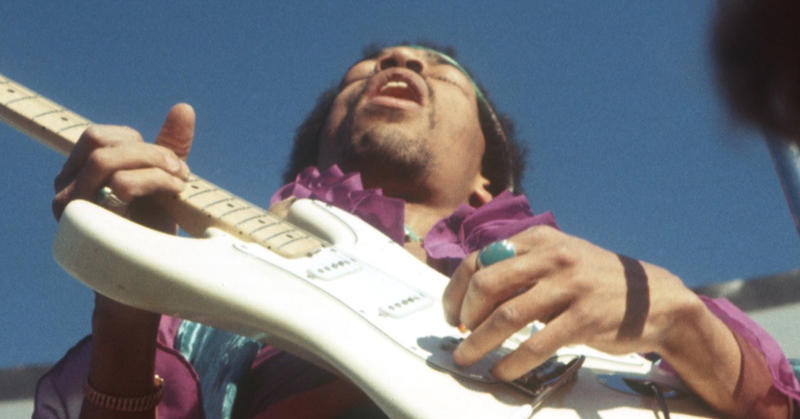 Jimi Hendrix, Guitar Genius Who Died At 27: Facts And S...

Yeah, People Really Celebrated Their Independence In These Photos From The '70s Characters from Season 12 of the daytime soap opera, Days of Our Lives, celebrating the 4th of July. (Photo by: Gary Null/NBC/NBCU Photo Bank via Getty Images)

In the 1970s, people had more of a reason to party extra hard for the 4th of July. Our country’s Bicentennial…our 200th birthday…fell during this decade. Although the Bicentennial celebration took place on July 4, 1976, it seems like everyone caught the patriot vibe in the years leading up to the Bicentennial and in the years that followed. Yes, the 1970s 4th of July parties and parades were epic…and over-the-top explosion of fireworks, Uncle Sam, and hotdogs, all wrapped up in a red, white, and blue package.

People really knew how to celebrate their independence! Independence Day Was All About the Food

After the parade, there was the 4th of July Picnic to look forward to. Fourth of July picnics got a boost in the 1970s with red, white, and blue paper plates, cups, and streamers. The best party planners incorporated everything American into their Independence Day celebrations. From hot dogs and hamburgers to potato salad and apple pie, 4th of July cook-outs took on an All-American flare. The Fourth of July on Long Island in the 1970s.

You HAD to Have Sparklers!

Fourth of July just wasn’t 4th of July without sparklers! In the seventies, long before regular folks started putting on home fireworks displays that rival the best pyrotechnic experts, about the best way to celebrate the birthday of the United States was with a sparkler. Sulfur on a stick, sparklers were affordable and cool and just dangerous enough to make them fun. Remember dad yelling at you to pick up your sparkler stick and not leave it on the ground for someone to step on? A Parade in Every Town

Nearly every town in America hosted a 4th of July parade or festival, from the smallest villages to the big cities. Before everyone set off for the beach or a 4th of July cookout, they had to line the streets to see the Independence Day Parade. Marching bands, random kids with streamers taped to the spokes of their bicycles, the local fire department, and the pageant queens all marched through the center of their towns to welcome in the birthday of America. Of course, the evening was reserved for the town’s fireworks display. 4th of July…Time to Dress Like the American Flag

When celebrating America’s birthday, one needed to look the part. That usually means dressing like the American flag. Even a Brit, like Elton John, got into the spirit of the holiday and dressed like a Yankee for a seventies concert appearance. In the seventies, the Bicentennial of 1976 was on everyone’s minds so, in addition to donning the stars and stripes, party-goers often dressed like their favorite patriot…Uncle Sam, Betsy Ross, Ben Franklin, and George Washington.