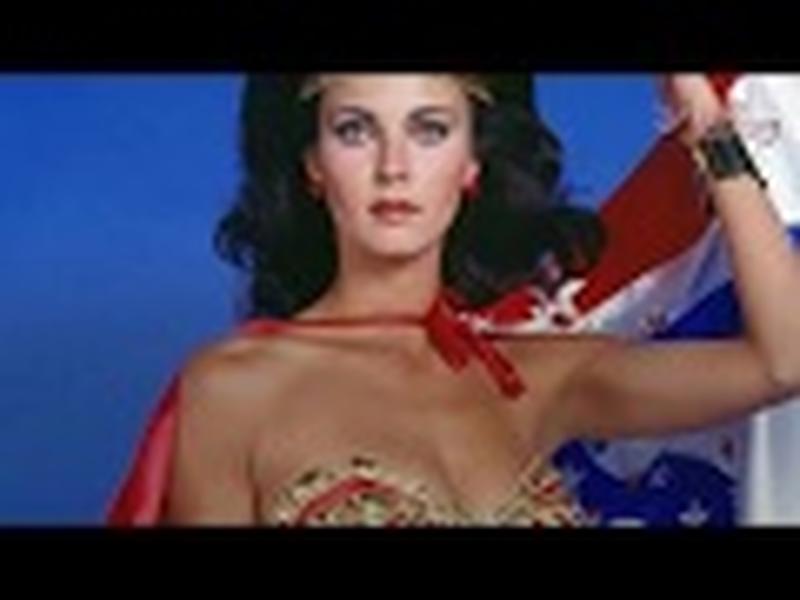 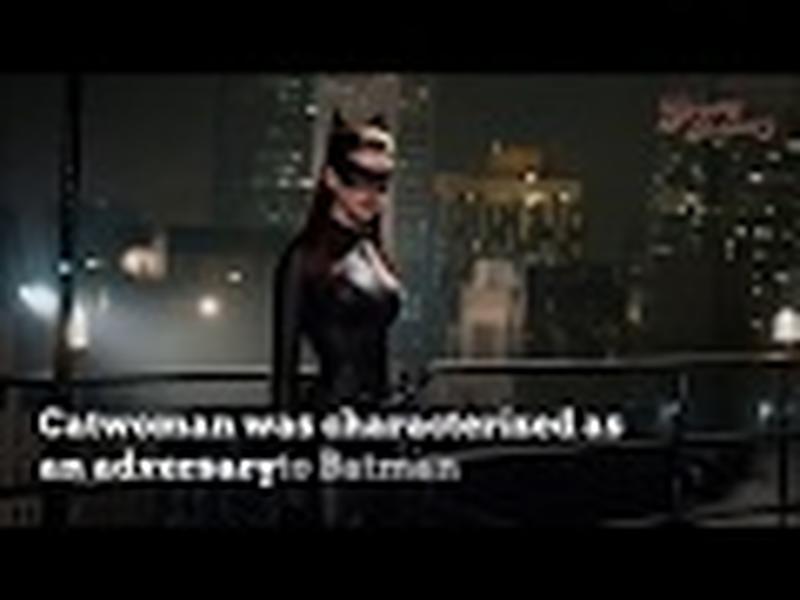 Today, seeing athletes making social or political gestures during sporting events is not unusual, but it certainly was in the 1960s. The groovy era was a tumultuous time in American history with protests erupting over racial equality, women’s rights, and more. During the 1964 Summer Olympic Games in Mexico City, two American athletes participated in what has been described as the “most overtly political statement in the history of the modern Olympics.” Just what did these two men do that was so controversial? They simply raised one fist in the air while standing on the podium, as the national anthem of the United States played. Bobby Kennedy in 1968, on the campaign trail before his assassination. (cnn.com)

The year 1968 was a pivotal one in American history. Politically, the nation was embroiled in the Vietnam War and the Cold War. Two high-profile and traumatic assassinations had occurred, leaving Martin Luther King Jr. and Bobby Kennedy dead. Everywhere you looked, there was some sort of peaceful or violent protest over some injustices. And there were plenty of injustices to choose from. Despite the passing of the Civil Rights Act, African Americans were still suffering under Jim Crow laws. Women were fighting against gender stereotypes and limitations. Young people were pushing back on societal expectations. And the hippie counterculture concept was taking hold. This was the setting in which the 1968 Summer Olympics was set. With the world’s attention focused on the Olympic Games, the timing and opportunity were ideal for a political statement. Tommie Smith and John Carlos, gold and bronze medalists in the 200-meter run at the 1968 Olympic Games, engage in a victory stand protest against unfair treatment of blacks in the United States. With heads lowered and black-gloved fists raised in the blac

The Protest on the Podium

On October 16, 1968, some of the Olympic track and field events were held. American Tommie Smith took first place in the 200-meter. His teammate and fellow American John Carlos took third, while an Australian runner, Peter Norman, finished in second place. Many of the athletes at these Olympics were hoping to raise awareness for human rights, so all three of the 200-meter winners were wearing human rights badges on their jackets as they stepped onto the podium. Each athlete was given their medal and “The Star-Spangled Banner” began to play. It was then that both Smith and Carlos each raised one fist, wearing a black glove, and held their fists high in the air until the national anthem had concluded. The silver medalist, Peter Norman of Australia, was a party to the protest. (whatthehellisart.wordpress.com)

Tommie Smith was a favorite to win the 200-meter race. He expected, at the very least, to make it to the podium. He and John Carlos discussed their plan ahead of time. They both intended to bring a pair of black gloves with them for their silent podium protest but that morning, Carlos forgot to put the gloves in his bag. It was the bronze medal winner, Peter Norman who suggested that he simply wear the left glove of Smith’s set. In the now-famous photo of the moment, snapped by photographer John Dominis, you see Smith’s right fist is raised while Carlos’s left one is.

More to the Protest

Upon closer inspection, Smith and Carlos had done a few other things in silent protest of human rights violations. Both men stepped onto the podium without their shoes to symbolize the poverty that was common among black Americans. The black scarf Smith wore represented black pride. Carlos unzipped his jacket in a show of solidarity with American blue-collar workers. He wore a beaded necklace to honor victims of lynching. Not Black Power, But Human Rights

Immediately, many people viewed Smith and Carlos’s raised fists as a Black Power gesture. Both Smith and Carlos repeatedly explained that their gesture was not merely a Black Power salute, but a call to shine a light on several human rights issues, including poverty, class struggles, educational inequalities, and the treatment of African American athletes in sports. As Smith later stated, “If I win, I am American, not a black American. But if I did something bad, then they would say I am a Negro.” Lighting the torch to start the 1968 Summer Olympics in Mexico City. (runnerspace.com)

The IOC Was Not Happy

The president of the International Olympic Committee, American Avery Brundage, was appalled at the gesture. He noted that the Olympic Games are intended to be apolitical and therefore, free of such protests. As punishment, Brundage ordered that the U.S. Olympic Committee kick Smith and Carlos off the team and exile them from the Olympic Village. To his surprise, the U.S. Olympic Committee refused. Brundage countered by threatening to ban the entire U.S. track and field team. In the end, Smith and Carlos were asked to depart from the games, but they were allowed to keep their medals. Tommie Smith and John Carlos in front of a statue commemorating their 1968 protest. (washingtonpost.com)

Hatred and Support for the Runners

Following their podium protest, Tommie Smith and John Carlos experienced their share of detractors as well as an outpouring of support. Many people in the sports world were critical of their gestures, as was the media. Others noted that the African American men in 1968 seldom found themselves in such a global spotlight and praised them for seizing the opportunity to shed light on some key social issues of the time. Tommie Smith and John Carlos at the ESPYs in 2008. (history.com)

Neither Tommie Smith nor John Carlos shirked away from sports following the 1968 Olympics. Smith went on to play professional football for the Cincinnati Bengals, taught physical education at Oberlin College, and served as a coach of the U.S. track and field team competing at the World Indoor Championships in Spain in 1995. Carlos was also drafted into the NFL but suffered a knee injury before he could take his place on the Philadelphia Eagles. He did end up playing in the Canadian Football League, served on the organizing committee for the 1984 Summer Olympics in Los Angeles, and became a high school track coach and guidance counselor. Both Smith and Carlos earned the Arthur Ashe Courage Award, presented at the 2008 ESPY Awards, to honor their podium protest in 1968.