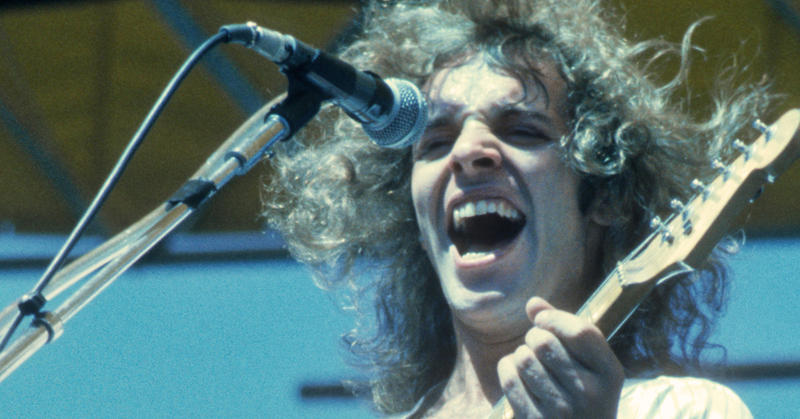 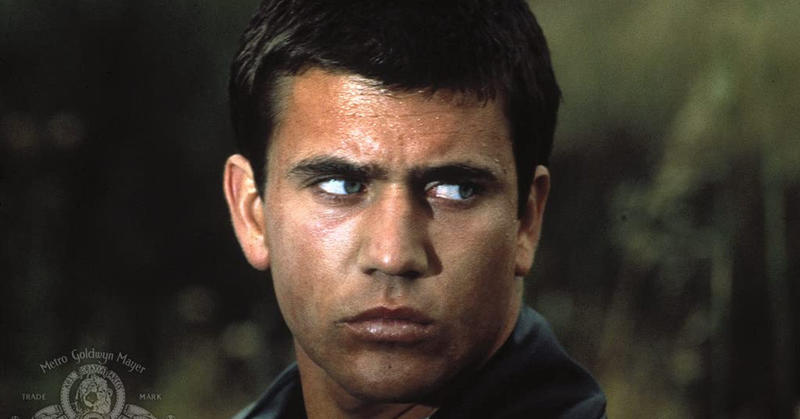 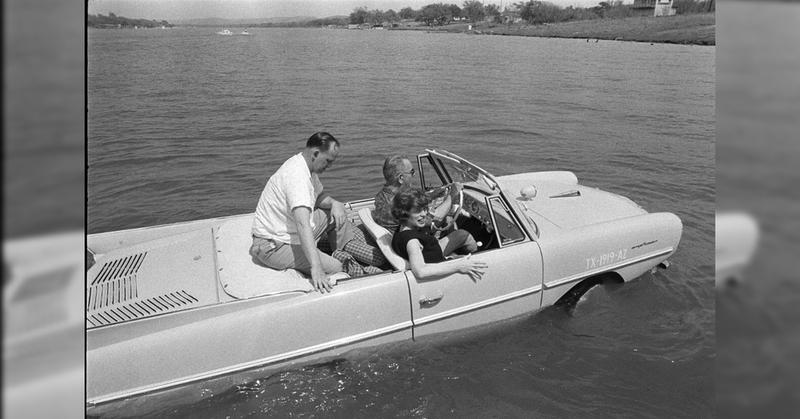 Lyndon Johnson Had An Amphibious Car, Didn't You? Did we need fallout shelters? Cold War tensions were high at the start of the 1960s and many Americans felt as though a nuclear attack on U.S. soil was a very real possibility -- perhaps even imminent. Powerless to stop the super-powers from engaging in nuclear warfare, the average American turned their attention and energy into finding ways to survive if a bomb was dropped. Public drills to prepare citizens for a nuclear attack weren’t enough. So began the practice (and business) of building small bunkers for Americans to huddle in should the Soviets start bombing.

Although President Eisenhower actively promoting the construction of fallout shelters to protect Americans from a nuclear bomb attack during his administration, the idea really caught fire after President John F. Kennedy gave a speech on October 6, 1961. In this speech, Kennedy encouraged all Americans to build bomb shelters in their home, saying “We owe that kind of insurance to our families and our country.” Kennedy even asked Congress to set aside more than $100 million so the country could build a series of public fallout shelters. Congress, instead, voted to allocate $169 million to identify suitable public buildings, erect fallout shelter signs on them, and fully stock them with supplies. At the urging of the government, the media in the United States began spreading the word about fallout shelters. Newspapers ran articles explaining the benefits of these shelters and how-to pamphlets were printed to give homeowners instructions on constructing their own bomb shelters. Life Magazine even hopped on the fallout shelter bandwagon and ran a cover story about them in their January 12, 1962, issue. The Headline read, “The Drive for Mass Shelters: New Facts You Must Know About Fallout.” The manufacturers of building materials, such as cinder blocks, plywood, and concrete, promoted their products as ideally suited for home fallout shelters. Hardware stores gave demonstrations on bomb shelter construction and sold building plans. They even explained that their plans were fully approved by the Department of Defense. Even more brochures and pamphlets were printed to give citizens a list of the items they should have in their fallout shelters. Food and water were the top items. A well-supplied fallout shelter should have at least one gallon of water per person, per day. Some reports told people to prepare to be in their shelters for five days. Others said 30 days. Food was also needed. Canned food, dry food, and ready-to-eat foods would store longer and require less preparation. After food and water, it was advised that people have a supply of anti-radiation medicine on hand. Potassium Iodide tablets help protect the body’s thyroid from cancer caused by the radioactive fallout. Beyond that, the fallout shelter would need a first-aid kit, tools, bedding, clothes, and a source of lighting.

Some Fallout Shelters Were More Elaborate Than Others The goal of the fallout shelter was to protect yourself and your family from the nuclear fallout from a bomb blast. Some homeowners went beyond basic functionality and built larger, more elaborate bomb shelters so their family could wait out a nuclear attack in style and comfort.

Fallout Shelters Are A Relic Of The Past As the Cold War tensions eased in the 1970s, fallout shelters became less and less of a priority. Fallout fever passed and fewer people were building bomb shelters in their homes. Many of these shelters still exist. Looking through a 1960s fallout shelter is like looking at a time capsule from the Cold War Era.